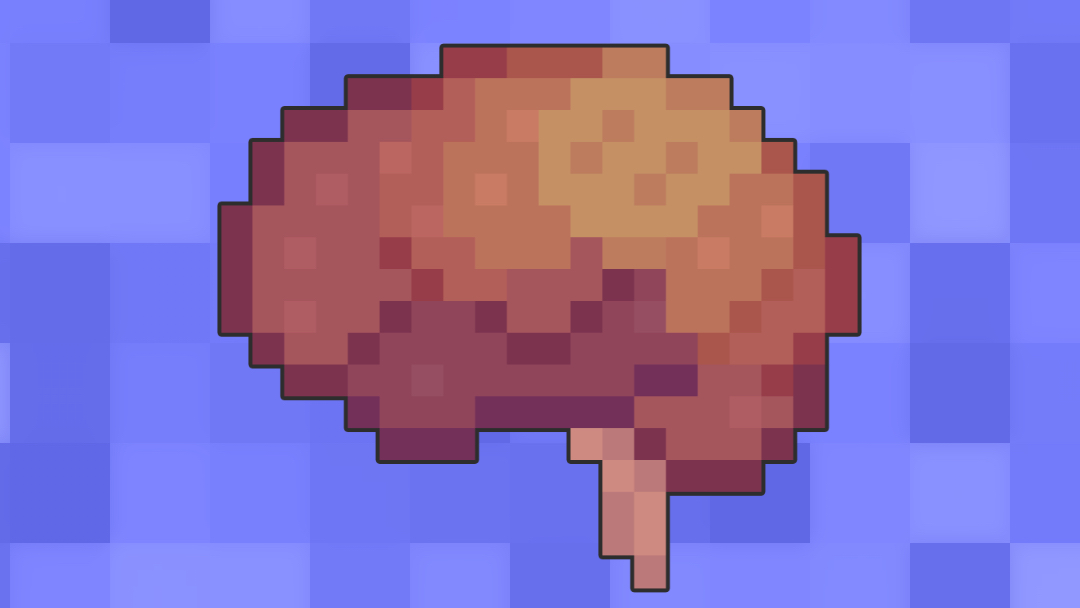 Check out our summary of the cranial nerves.

You can also check out our cranial nerve anatomy quiz.

The hypoglossal nucleus is a collection of motor neuron bodies situated in the dorsal medulla oblongata. It can be seen lying in the floor of the fourth ventricle as the hypoglossal trigone.

The hypoglossal nucleus sends efferent fibres ventrolaterally through the medulla to emerge from the pre-olivary sulcus. It is the only nucleus to emerge before the inferior olive, CNs IX, X and XI emerge behind it.

The hypoglossal nerve courses laterally and makes an abrupt inferior turn in the subarachnoid space to enter the hypoglossal canal. This canal is located in the occipital bone, on the lateral walls of the foramen magnum.

As CN XII emerges from the hypoglossal canal, it is joined by a branch of the cervical plexus derived from C1 and C2 spinal cord levels. This branch merely travels with the hypoglossal nerve but it does not merge with it.

Continuing inferiorly down the neck, the hypoglossal nerve reaches the angle of the mandible where it crosses the internal and external carotid arteries. After crossing these vessels, it courses anteriorly to the tongue.

Upon reaching the tongue, the hypoglossal nerve branches to supply each of the intrinsic and extrinsic muscles of the tongue.

Intrinsic (within the tongue) muscles of the tongue  include:

Extrinsic (beneath and behind the tongue) muscles of the tongue include:

Note that palatoglossus, one of the extrinsic tongue muscles, is innervated by the vagus nerve.

The hypoglossal nerve can be examined by asking a patient to protrude their tongue, move their tongue laterally, and place their tongue against their cheek to resist the opposing force of the examiner’s hand resting on the external cheek.

Pathology to CN XII is a relatively uncommon event. Damage to this structure may be caused by penetrating trauma to the nerve, malignancies or vascular lesions. Patients will present with tongue deviation toward the side of the lesion in the presence of fasciculations. Muscle wasting of the tongue is a relatively late occurrence, but can be a diagnostic clue.