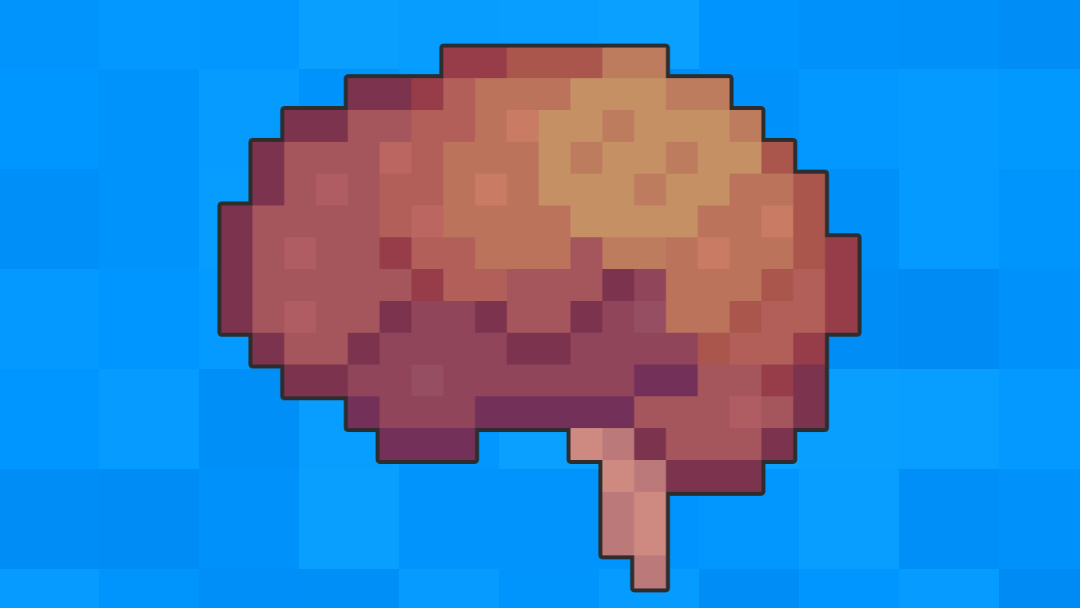 Cranial nerve III is the oculomotor nerve. It assists in moving the muscles outside and within the eye. It is a nerve that carries both motor and parasympathetic fibres to assist in our ability to see the environment around us. In this article, we take a closer look at the oculomotor nerve and its course to the eye.

The oculomotor nucleus is a collection of neuronal somas (cell bodies) that is found anterior to the periaqueductal grey matter and cerebral aqueduct of the midbrain, at the level of the superior colliculus.

The oculomotor fibres exit anteriorly from this oblong-shaped nucleus and dive through the midbrain, emerging from the medial surface of the two cerebral peduncles.

There is a second important nucleus in the midbrain associated with the oculomotor nucleus and nerve – the Edinger-Westphal nucleus (EWN).

CN II sends afferent light-sensing fibres to the pretectal nucleus of the midbrain. The pre-tectal nucleus then communicates to the EWN that there has been a change in light intensity, causing the pupils to constrict or dilate.

The fibres of the EWN and the oculomotor nucleus travel together in this cylindrical structure through the middle cranial fossa. They pierce a layer of dura mater and enter the lateral wall of the cavernous sinus.

The cavernous sinus is a venous structure that lies either side (both anterior/posterior and laterally) of the pituitary gland. Within it are part of the internal carotid artery and cranial nerve VI, the abducens nerve.

Upon leaving the cavernous sinus, the oculomotor nerve complex is free to travel through the superior orbital fissure.

As the oculomotor nerve complex enters the orbital cavity, it divides into two distinct branches, the superior and inferior branch.

Motor fibres to the medial rectus, and inferior rectus and oblique muscles.

Parasympathetic fibres to the ciliary ganglion for innervation of the ciliary and sphincter pupillae muscles.

Actions of the oculomotor nerve

Superior branch of the oculomotor nerve

The superior branch of the oculomotor nerve has several functions which are discussed below.

Inferior branch of the oculomotor nerve

The inferior branch of the oculomotor nerve has several functions which are discussed below.

With an increasing prevalence of metabolic disease and type II diabetes mellitus, strict adherence to both medical and non-medical treatment regimens is necessary to prevent a condition known as diabetic ophthalmoplegia.

The oculomotor nerve receives nutrients from two arterial circulations. The first is superficial and supplies the parasympathetic fibres forming the shell of the pipe. The second is deep within the oculomotor nerve – tiny blood vessels that nourish the more central motor fibres.

In diabetes, non-enzymatic glycosylation can lead to hyalinosis and occlusion of the small vessels in the middle of the oculomotor nerve. This pathologic process can cause an ischaemic injury to the motor fibres of the oculomotor nerve, but leave the superficial parasympathetic fibres with adequate circulation. This presents as “down and out eyes” with ptosis and normal-sized, reactive pupils (ie, the pupil is spared).

This is in contrast to an aneurysm from the internal carotid artery. Small aneurysms may impact upon the superficial parasympathetic fibres of the oculomotor nerve, but leave the motor fibres intact. This presents as dilated pupils with loss of the accommodation reflex, and in-tact extraocular muscles. As the aneurysm grows, the motor fibres will become involved and ptosis and ophthalmoplegia will accompany.