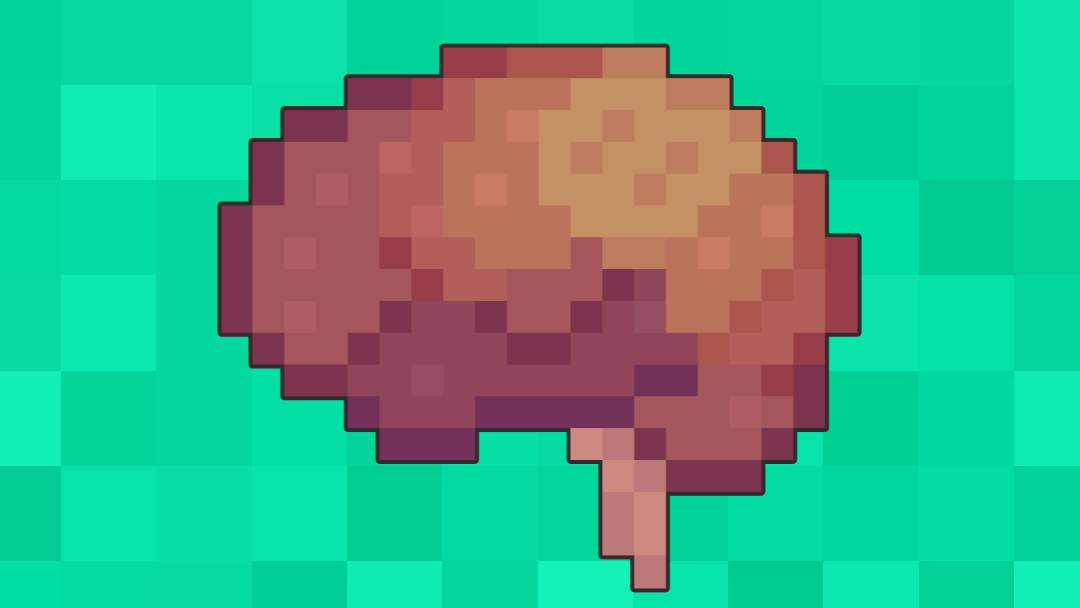 Cranial nerve II, the optic nerve, controls the special sense of vision. As a direct extension of cerebral tissue, the retina is involved in the reception of photons and transmission of these light signals to the occipital cortex. These signals follow a complex pathway to get to the occipital cortex, we break this down into digestible pieces of information below, with a useful guide to clinical application.

You can also check out our Cranial nerve anatomy quiz here.

Cranial nerve two is also known as the optic nerve. The optic nerve passes from the extracranial retina to the intracranial optic chiasm. The retina is a multi-layered cellular structure that receives light in the form of photons and converts this to an electrochemical action potential.

The layers of the retina are described in other articles, and the most important of these layers to know are the retinal ganglion cells.

A retinal ganglion cell (RGC) is a type of neuron located near the inner surface (the ganglion cell layer) of the retina of the eye. It receives visual information from photoreceptors (e.g. rods and cones).

Rods are photoreceptors that distinguish between light and dark and are in higher densities in the peripheral retina. Cones are important for colour perception and are found in increasing and density closest to the fovea centralis. The fovea itself is almost entirely saturated with cones.

As the light signal is received in rods and cones, an action potential is sent from each retinal ganglion cell to the convergence of all retinal neuron fibres at the optic disc.

Upon exiting the retina through this disc, the fibres remain in a single bundle that we refer to as the optic nerve. This optic nerve travels posteromedially in the orbital cavity, passing through the optic canal in the sphenoid bone, and emerging in the middle cranial fossa.

The optic nerve lies above (not within) the cavernous sinus as it courses either side of the hypophyseal infundibulum (pituitary stalk). It is at this point that fibres begin to cross.

After the optic chiasm, the visual pathway continues as the optic tract. The optic tract passes around the thalamus to reach the dorsal thalamic nuclei known as the lateral geniculate nucleus (LGN).

The LGN then passes visual information to the primary visual cortex by the dorsal optic radiations. Some fibres will be sent back to the pre-tectal nuclei in the midbrain for integration as the afferent limb of the light reflex. This is discussed in more detail in the CN III article.

The second loop is the Meyer loop or the inferior dorsal optic radiation. The Meyer loops transmit information from the inferior retinal quadrants (responsible for the superior visual fields).

When examining the eye, have a systematic approach to conditions such as reduced visual acuity. A reasonable way to approach this is to think of the structures that light must pass through on its way from outside the eye to the calcarine sulcus:

While this may seem like an extensive list, it is a useful way to recall the structures of the visual pathway with clinically applicable pathologies. 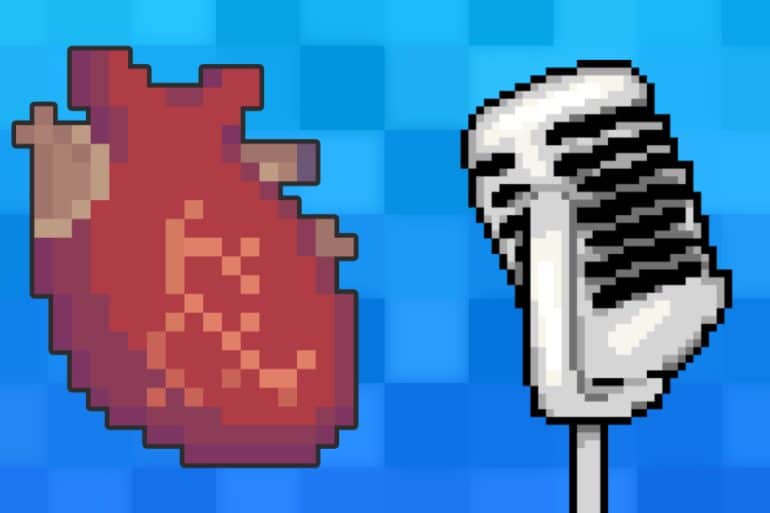