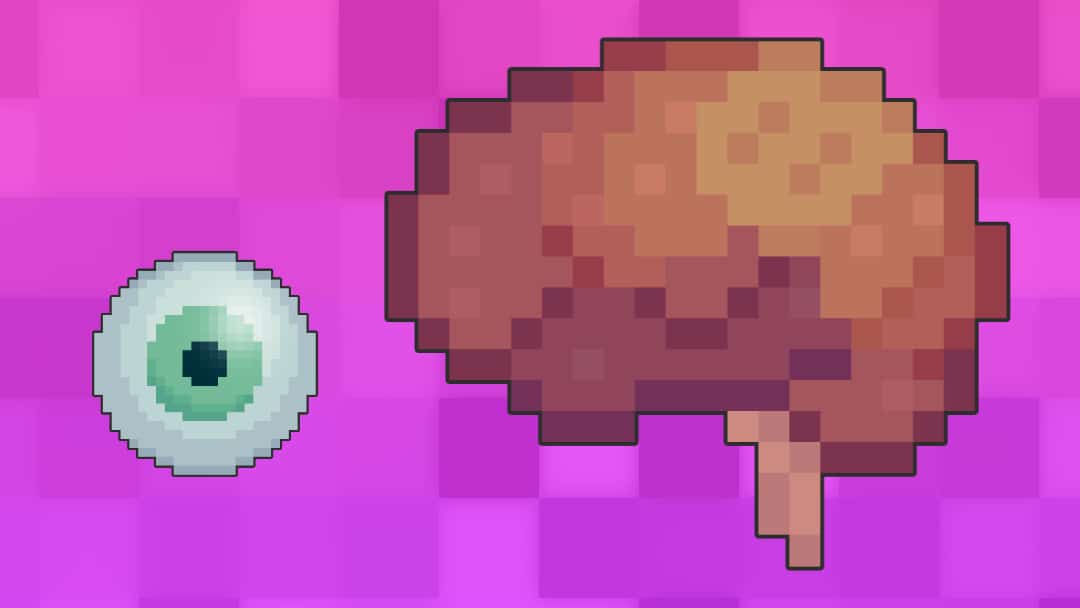 The pineal gland (also called the epiphysis cerebri) is a small, pinecone-shaped neuroendocrine organ in the diencephalon region of the brain (the part of the brain just above the brainstem).

The main function of the pineal gland is the regulation of the circadian rhythm (thus directing the sleep-wake cycle) by secretion of the hormone melatonin.

This article will explore the anatomy of the pineal gland, its vascular supply and its function.

The pineal gland is found in the epithalamus (part of the diencephalon) and is approximately the size of a grain of rice.1

It is found between the two cerebral hemispheres, projecting from the posterior wall of the third ventricle. The pineal gland lies between the two superior colliculi (midbrain structures that play an important role in the visual pathway) and beneath the splenium of the corpus callosum.1

The location of the pineal gland within the brain is shown in Figure 1.

The pineal gland is a circumventricular organ, meaning that the capillaries within the pineal gland are highly permeable with no blood-brain barrier.3

The pineal gland also contains other cells such as interstitial cells and perivascular phagocytes.

The gland is surrounded by a capsule of pia mater.1

The pineal gland has a rich blood supply, with only the kidney receiving a greater blood supply relative to its mass.5

The venous drainage of the pineal gland is to the cerebral vein of Galen, via the lateral pineal veins.6

The main function of the pineal gland is the regulation of the sleep-wake cycle through the production of the hormone melatonin (a serotonin-derived hormone).

The blood concentration of melatonin rises at night and falls in the day, as seen in Figure 2.7

This feature of the pineal gland led to its historical name of the ‘third eye’.

It has also been found that melatonin plays an important role in the reproductive behaviour of animals that are seasonal breeders.8 It has further been suggested that melatonin may play a role in the regulation of puberty in humans, although this idea is currently not well established and requires further investigation.9,10

Tumours called pinealomas can develop in the pineal gland. These tumours can increase intracerebral pressure, leading to symptoms such as headache and nausea.11

Pinealomas can compress the nearby superior colliculi, leading to Parinaud’s syndrome (a condition where the patient is unable to move their eyes up and down).12 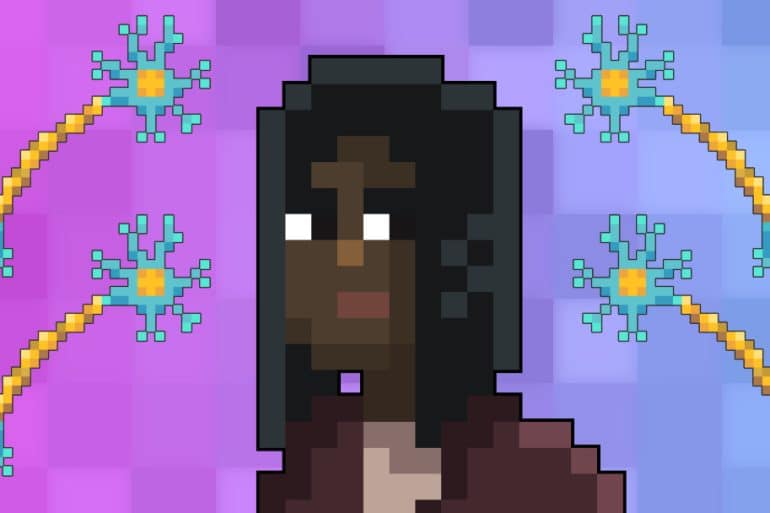