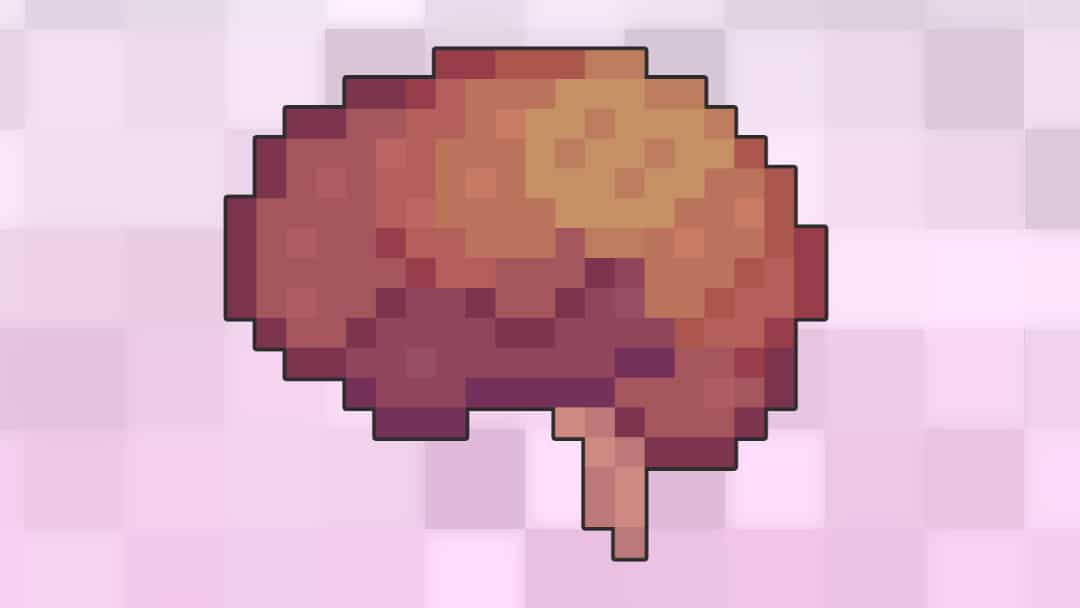 The pituitary gland is the master gland of the endocrine system, controlled by the hypothalamus.

Due to the pituitary gland’s location, it has important and complex anatomical relations:

These tumours can manifest clinically secondary to the secretion of excess hormone and compression of local structures.

As these tumours grow, they can compress the optic chiasm which lies superior to the pituitary gland. This can cause visual field defects, notably bitemporal hemianopia, which if left untreated can lead to permanent visual field loss.5

One method of treatment involves surgery, approaching through the nose, and through the sphenoid sinus and sphenoid bone, a transsphenoidal approach (Figure 3). This can be performed with a microscope or endoscope.6

The posterior lobe (neurohypophysis) is formed from neural tissue and is an extension of the neurosecretory fibres of the paraventricular and supraoptic nuclei of the hypothalamus.

Oxytocin stimulates uterine contractions and dilation of the cervix with a positive feedback loop from cervical stretching. It is also necessary for the milk ejection reflex and thought to contribute to parent-neonate bonding.1

Antidiuretic hormone (ADH) helps to control homeostasis of fluid in the body via increasing water reabsorption in the kidneys, this forms a negative feedback loop.1

The anterior lobe (adenohypophysis) is formed of glandular tissue split into three regions:

The pars intermedia lies between the pars distalis and the posterior lobe, whilst the pars tuberalis wraps the pituitary stalk.4

The anterior lobe manufactures its hormones via endocrine cells. These cells are controlled via hypothalamic hormones that stimulate or inhibit release via secretion into a capillary plexus in the infundibulum.

The anterior lobes hormones are listed below, along with the hypothalamic hormones that control their release.1

Table 1. Hormones in relation to the hypothalamus and anterior pituitary.1,3

The pituitary gland is supported by a rich vascular supply due to the high energy needs of the endocrine cells, with capillary beds and veins acting as the ductal system for hormones.3

The arterial supply of the pituitary gland originates from the internal carotids, which give out hypophyseal branches.

The posterior lobe receives a direct supply from the inferior hypophyseal arteries, draining into the cavernous sinus.

The cavernous sinus transports the hormones secreted by both the anterior and posterior pituitary away and towards the target cells.3