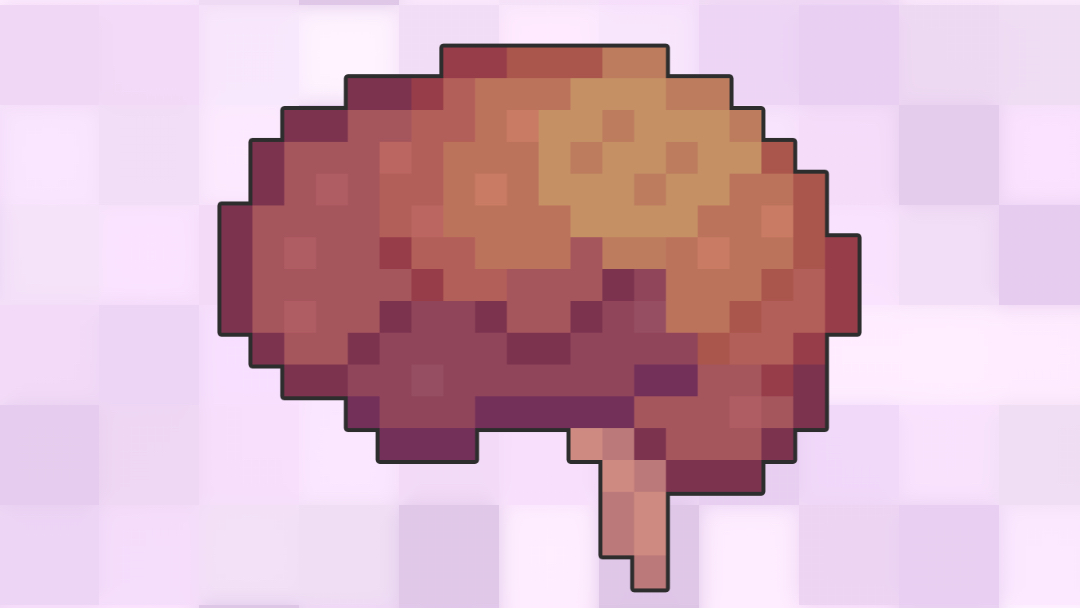 Cranial nerve V is known as the trigeminal nerve. It is the largest (in diameter) of the cranial nerves and contains sensory fibres for the face, as well as a motor segment important for mastication (chewing).

Understanding the embryology can assist in appreciating the course and innervation of cranial nerves V and VII, the facial nerve. This article explores the embryological and anatomical structure of the trigeminal nerve complex before focussing on its clinically relevant aspects.

A note on nomenclature:

The name trigeminal is derived from the Latin “tri-” meaning three, and “-geminal” meaning a group attached to a common point. There are ‘three’ major branches of the trigeminal nerve, coming from four distinct nuclei in the brainstem.

The trigeminal nerve complex begins growing in the brainstem from four distinct paired nuclei, as discussed below.

These nuclei form early during neural development and send sensory fibres to a common point of exit in the brainstem at the ventral mid-pons, at roughly the same level as the principal trigeminal nucleus.

The trigeminal motor nucleus “hitch-hikes” with this common sensory afferent. Together, these structures go to supply the mesodermal structures associated with the first pharyngeal arch (sometimes called the first branchial arch).

Structures of the first pharyngeal arch

The structures of the first pharyngeal arch are shown below.

As you progress through the information below, you will see a link between the trigeminal innervation of muscles and the bones they attach to.

In order to understand the somatosensory function of the trigeminal nerve, we must first appreciate the different trigeminal nuclei and the role they play.

Both motor and sensory components of the trigeminal nerve complex exit the ventral mid-pons as distinct nerves.

The trigeminal nerve complex travels anteriorly in the middle cranial fossa before reaching the trigeminal ganglion, which lies immediately posterolateral to the cavernous sinus, in a depression called the trigeminal cave.

Each of the fibres from the three nuclei mixes here so that part of the mesencephalic, principal and spinal trigeminal nuclei all send fibres to the three divisions of the trigeminal nerve complex:

The course of these three divisions will be considered before discussing each branch separately.

Cranial foramen of the trigeminal branches

The ophthalmic branch of cranial nerve V (V1) is the most superior of the three divisions. After leaving the trigeminal ganglion, it pierces a layer of dura mater, travels in the lateral wall of the cavernous sinus and continues through the superior orbital fissure.

The maxillary branch of cranial nerve V (V2) is the middle of the three divisions. After leaving the trigeminal ganglion, it pierces the dura mater inferior to V1 and travels through the lateral wall of the cavernous sinus, before exiting the skull via the foramen rotundum.

The mandibular branch of cranial nerve V (V3) is the most inferior of the three divisions. After leaving the trigeminal ganglion, it immediately dives inferiorly and laterally to reach the foramen ovale. It does not pass through the cavernous sinus.

There are several branches in each of the divisions of the trigeminal nerve.

Branches of the ophthalmic division include:

The ophthalmic division supplies sensory innervation from the crown of the head down to the upper eyelid at the lateral canthus of the eye, including the cornea.

Branches of the maxillary division include:

Branches of the main trunk (before splitting into anterior and posterior division) of the mandibular division include:

Branches of the anterior division include:

Branches of the posterior division include:

The mandibular division supplies sensory innervation from the lower lip at the lateral angle of the mouth to the lower border of the mandible and motor innervation to the muscles of mastication.

When assessing the trigeminal nerve, it is also important to consider which specific nucleus is being assessed:

This can help to narrow the differential diagnosis to either a central or peripheral lesion.

The corneal reflex is an important step in the assessment of cranial nerves and is a way to link the examination of the fifth and seventh cranial nerves.

The sensory innervation of the cornea is received by V1, which sends this information to the spinal trigeminal nucleus, which interacts with both facial motor nuclei of cranial VII. On synapsing at this nucleus, an activating constrictor signal is sent bilaterally to the orbicularis oculi, causing eye closure.

The muscles attached to the mandible are innervated by the motor root of the trigeminal nerve, portio minor, as it travels with V3. This includes the muscles of mastication, mylohyoid and anterior belly of the digastric muscle.

Table 1. The three divisions of the trigeminal nerve.