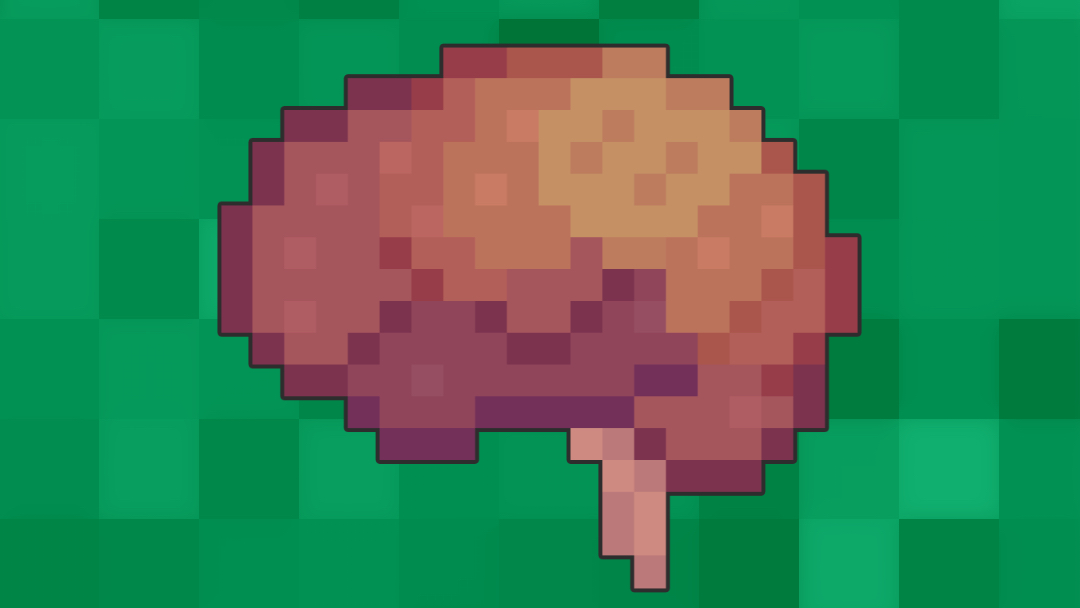 Cranial nerve VIII is the vestibulocochlear nerve. It supplies the special senses of hearing and balance, with integration to thalamic and cerebellar structures causing postural changes.

In this article, we will divide CN VIII into its two components, the vestibular and cochlear nerves, and discuss their structure and clinically relevant sensory functions.

There are four vestibular nuclei (superior to inferior):

There are two cochlear nuclei:

In the distal segment of the internal auditory meatus, the vestibulocochlear nerve diverges into the separate vestibular and cochlear nerves.

The vestibular nerve travels to the vestibular system of the inner ear and detects changes in head motion to represent balance.

The cochlear nerve travels to the cochlea of the inner ear and forms the spiral ganglia, which detect sound waves transmitted as electrical impulses from the inner ear structures.

The vestibular division of CN VIII detects changes in the position of the head relative to gravity: our sense of balance and equilibrium.

It does this through the use of two sets of vestibular hair cells:

The vibration of these hair cells creates an action potential that travels to the cell bodies of the vestibular nerve located in the vestibular ganglion, which is found in the distal internal auditory meatus.

These balance signals converge at the four vestibular nuclei for integration with two important pathways:

Both of these pathways are integrated to produce the vestibulo-ocular (VOR) reflex. The VOR allows images detected on the retina to be stabilised as the head is turning, by moving the eyes in the opposite direction (such that turning the head to the left will cause both eyes to move right for fixation on the same object).

The pathway of hearing will be explained from the time that sound waves oscillate the tympanic membrane to the impulses sent in the cochlear nerve, but first, a note on the structure of the cochlea.

The cochlea is a spiral-shaped structure that contains three major chambers:

Scala tympani is the chamber that abuts the round window. As the amount of perilymph should be fixed and remain unchanged, the changes in pressure exerted by the stapes on the oval window must be mitigated. One of the functions of the round window is to bulge to accommodate this pressure change and prevent damage to the cochlear structures.

Knowing the functions of the vestibulocochlear nerve can help make the cranial nerve examination easier. The specifics of each step are explained here.

Considering the vestibular division of CN VIII, we know that we must test anti-gravity muscle balance and the MLF:

Considering the cochlear division of CN VIII, we know that we must test sound conduction and hearing:

BPPV is a relatively common condition that is caused by dislodging of otolith (calcium) crystals within the semicircular canals. It causes patients to experience vertigo, nausea and vomiting, often exacerbated by specific head positions.

It can be diagnosed with the Dix-Hallpike test.

It is often treated with simple exercises that re-position the otolith organs within the semicircular canals. Another manoeuvre to attempt is the Epley manoeuvre, which uses gravity to move the otolith crystal causing the vertigo.