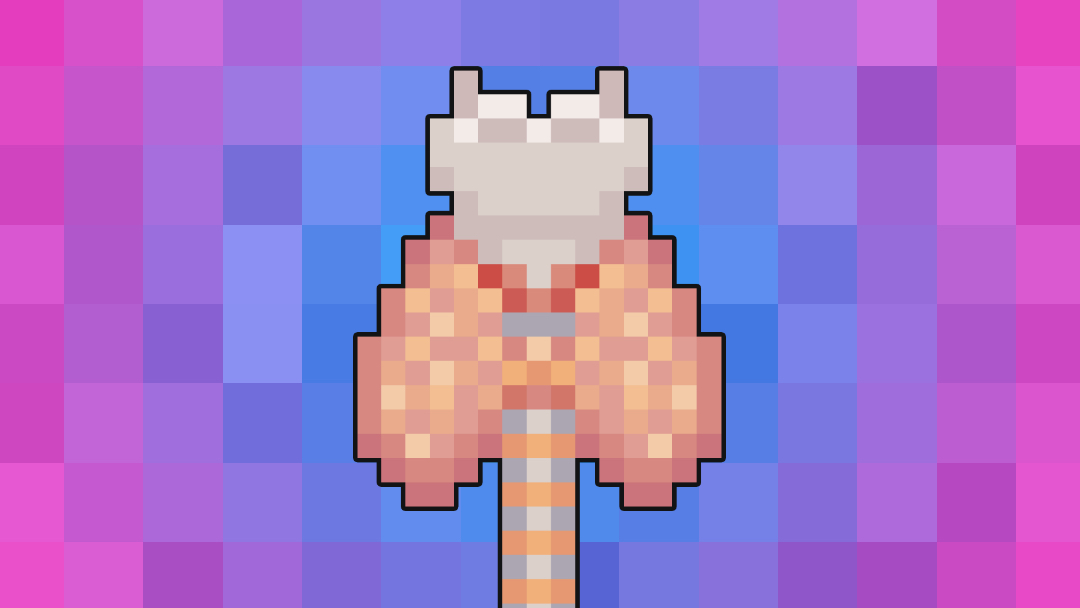 Thyroid function tests (TFTs) are a commonly requested investigation in clinical practice. This guide aims to provide you with the knowledge needed to interpret TFTs and consider underlying pathology.

1. The paraventricular nuclei in the hypothalamus release thyroid-releasing hormone (TRH).

2. This causes thyrotrope cells in the anterior pituitary to release thyroid-stimulating hormone (TSH).

3. The thyroid responds to the TSH by releasing T4 and T3.

4. T4 inhibits the pituitary and hypothalamus in a negative feedback loop. This is the ‘brake system’ which aims to maintain a state of homeostasis.

The term ‘thyroid function tests‘ refers to the following investigations:

There are separate reference ranges for children and pregnant women.

Reference ranges for TFTs often vary between labs, so always refer to your local guidelines.

Whilst free T3 (fT3) is measured, it is less relevant than free T4 (ft4). This is because the thyroid releases T4 and T3 at a ratio of about 20:1 respectively, with T3 mainly being produced by peripheral conversion of T4. As a result, T4 is a much better marker of thyroid function.

Free T4 (fT4) is roughly 1% of the total T4, with the rest being bound to thyroid-binding globulin.

T4 has a half-life of about one week, therefore, to monitor the impact of an intervention (e.g. increasing a patient’s levothyroxine dose) you need to wait several weeks before repeating TFTs.

Primary hypothyroidism involves reduced secretion of thyroid hormone from the thyroid gland itself.

Pathology which decreases the thyroid’s ability to release T4 and T3 or respond to TSH can, therefore, cause primary hypothyroidism.

1. Less T4 and T3 are produced due to the thyroid’s reduced capacity to produce hormone or respond to TSH.

2. As a result, there is reduced negative feedback on the pituitary and hypothalamus.

3. The reduction in negative feedback results in increased production of TRH (which we don’t typically measure) and TSH.

The typical findings that would indicate a diagnosis of primary hypothyroidism are as follows:

A normal T4 in the context of a raised TSH may suggest subclinical hypothyroidism (most commonly caused by underlying autoimmune disease).

Causes of primary hypothyroidism include:

Secondary hypothyroidism involves a reduction in the hormones that stimulate the thyroid to produce thyroxine.

Pathology which affects the pituitary and hypothalamic glands can result in decreased production of TRH and TSH, causing secondary hypothyroidism.

1. Decreased production or secretion of TRH and TSH results in decreased stimulation of the thyroid gland.

3. The low T3 and T4 would normally stimulate the pituitary and hypothalamic glands to increase TRH and TSH production, however, they are unable to increase production.

The typical findings that would indicate a diagnosis of secondary hypothyroidism are as follows:

Causes of secondary hypothyroidism can be either pituitary or hypothalamic in origin.

TRH is not measured as part of thyroid function tests, as it is only released locally between the hypothalamus and pituitary (so it is not present in representative quantities within the peripheral circulation). Both structures are commonly grouped together into ‘secondary’ because an issue with TRH gives the same blood test results as an issue with TSH, however, some literature may refer to the hypothalamus as a ‘tertiary’ cause.

1. The thyroid produces excessive amounts of T4 and T3.

2. The excessive T4 and T3 cause negative feedback on the pituitary and hypothalamus, resulting in decreased production of TRH and TSH.

The typical findings that would indicate a diagnosis of primary hyperthyroidism are as follows:

Causes of primary hyperthyroidism include:

1. TSH production is increased by either the pituitary/hypothalamus or another source (known as ectopic production).

2. The excess TSH causes overstimulation of the thyroid gland, resulting in high levels of T3 and T4 production.

The typical findings that would indicate a diagnosis of secondary hyperthyroidism are as follows:

Causes of secondary hyperthyroidism include:

Below is a flowchart that summarises the key points discussed in this article.