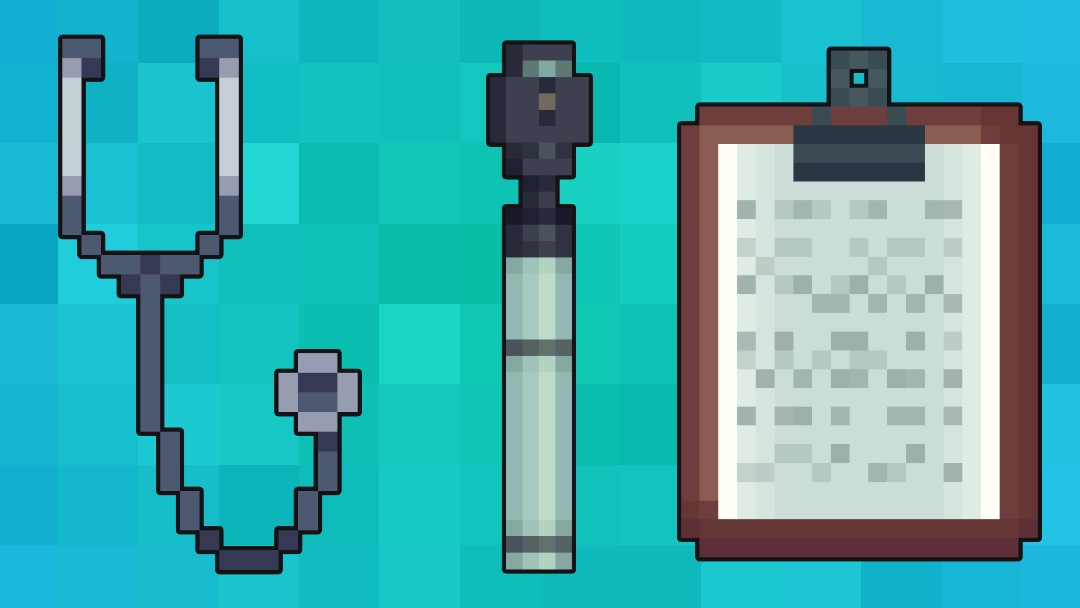 Tip of the Iceberg

I’ve heard and read stories about doctors or medical students whose lives, perspectives or goals were changed forever on the day they met (insert name here) or saw (insert procedure here). I actually love reading those stories, which is part of the reason why I wanted to write blog posts. I loved the idea of my experiences inspiring another person. However, at the back of my mind, I have always suspected that it was just that: an idea. It wasn’t a reality and on some level, I suppose I saw these kinds of stories as being allegories: romanticised or even exaggerated in order to engage people with the profession; to motivate new, current and past generations of doctors.

That being said, not too long ago I had one of those “transformative encounters” if you will, when I met a lady who I will call Josie one Sunday on the wards. I was shadowing the psychiatry team on call and we had been asked to see this elderly lady because she had stopped eating, drinking and taking her medication. Before going to see her the SHO warned me that “this could be a very difficult conversation”. I prepared myself for the anticipated emotional onslaught.

On reaching the bedside we were met by a diminutive figure, swamped by her hospital bed. Asleep, she seemed small and defenceless. The SHO gently woke her up and struck up a conversation with her about her current situation. What came out of her mouth was simultaneously surprising and gut-wrenching.

To hear this tiny, vulnerable lady speak these words with such determination and clarity took me aback. She didn’t seem confused. She didn’t seem depressed. She didn’t even seem remotely unhappy, besides her frustration at our lack of understanding. She was very definite about her needs and despite our subsequent repeated attempts to emphasise the importance of being treated and of eating and drinking, remained set in her decision.

And a decision it was, because Josie had thought things through and was ready to go.

I saw her a total of three times that day. Each time with psychiatrists who, out of necessity, asked a vast number of questions. This they did with great humanity and compassion and I cannot overstate what an incredible job these people do.

The second time there were three of us: the SHO, his registrar and me. This time we got to understand a little more of Josie’s position as, with a touch of irritation at the repeated questioning, she explained her reasoning.

“I am going blind, I am going deaf, I am in constant pain and I will probably never walk again. I have no family. I’ve had a good life and I am ready to go”.

Before we left I asked her if I could ask just one more question.

“Can I come back and see you again? Just to chat. Not about this, about anything you want”.

We left the bay and the psychiatry registrar surprised me by announcing, “I don’t think she’s confused or depressed at all. She knows what she wants and her reasoning makes total sense.”… or words to that effect

I had expected a vehement assertion that this lady needed a Mental Health Act Assessment and subsequent pushing of treatment and feeding, all in her best interests of course. That the registrar might suggest that she is right and by extension that she should be allowed to die stunned me. But it made me think. Was he right? If things were as she said they were, then she was likely to have close to no quality of life and would probably live out the remainder of her days deaf, blind and immobile in a nursing home. Why should she be forced to live in such a way? Would I want that for my grandma? For me? In fact, was to do as the registrar did and really hear Josie and appreciate her situation actually the more compassionate thing, rather than to force life for the sake of life?

I went back to see Josie the following day. Before going into her bay I read through her notes. This revealed that her case had become a reasonable source for contention.

On the one hand, the doctors who dealt with her case felt that she lacked capacity and should be force-fed, with other doctors suggesting that she be palliative. On the other, the psychiatrists felt she was perfectly compos mentis, with a MMSE (mini-mental state examination) score above 27/30 making confusion unlikely and should, therefore, be allowed the right to choose. And right in the middle of these apparent extremes of death and life sat the old age psychiatry team. They said this kind of scenario is very common in the elderly and it was likely that she was either mildly depressed or delirious, implying that neither death nor force-feeding was the way to go.

After reading Josie’s notes I spent around two hours with her, with the conversation frequently returning, through her own volition, to her desire to die. In between her re-assertions of this fact, we talked about her life. She talked with great warmth about her time travelling, about her job and her husband. She also told me about her desire to live in a nursing home once she got out of hospital.

This struck me as odd. That Josie was planning for her future, while simultaneously planning to die seemed inconsistent. She also repeatedly told me that she would never walk again, something which I could (in my limited knowledge) find no medical reason for, given that she had been admitted with a NSTEMI (non-ST elevation myocardial infarction). In fact, the more I listened to her, the more I started to wonder whether we, the psychiatry team, had been wrong and that she was suffering from some kind of confusion. Certainly, her blood results had indicated an ongoing infection, which could easily cause her to become disoriented.

I went home with my head full of her case.

Weeks later I found out that Josie had been started on mirtazapine and had started to eat again. It had been decided that it was wrong to allow her to make such a hugely life-altering decision when it couldn’t be ruled out that she had an infection or other condition affecting her thinking. As Josie steadily improved, she was transferred to a hospital closer to home and from then on, I don’t know what happened to her. I do know that I am glad that multiple teams weighed in on her case. There was no black and white in this situation. Perhaps there wasn’t even a right or wrong. But the way things resolved seemed kind. It took into account her thoughts but also provided a measured approach to her treatment, agreeing to ensure she was in her right mind before making any irreversible decisions. Arguably, the best of both worlds.

For me, “I want to die” became an expression of an old lady’s frustration with being alone, her fear of never being able to walk again and her weariness of her ongoing health conditions. I’m grateful that I was able to give her a little more time. It enabled me to see past the obvious and primary complaint, that of wanting to die, and into her world. “I want to die” was really the tip of the iceberg. Thankfully, although others of the health care team couldn’t necessarily give her hours and hours just to talk, they were able to pool what they had learned and make a decision with Josie which allowed a balanced outcome. To me, it really highlights the importance of working as a team and communicating our various perspectives clearly.