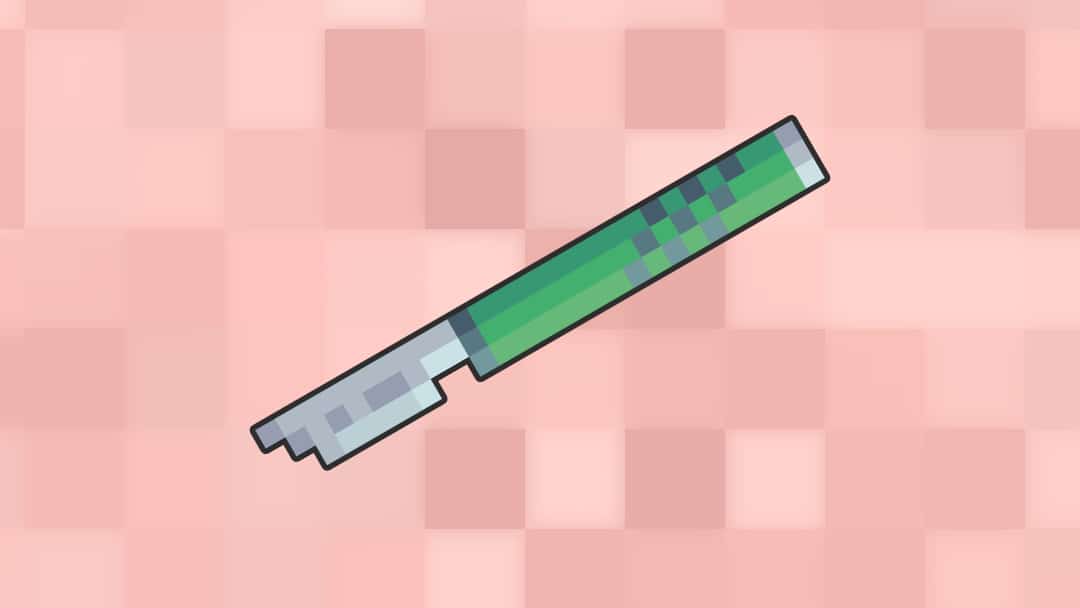 Dr Mark Lam·
Anatomy of the Head and Neck
·

The tongue is a muscular structure in the mouth covered by mucosa whose primary functions are in mastication, taste, and speech. It can be divided into the anterior two-thirds which makes up part of the oral cavity and the posterior-third, part of the oropharynx.1

The tongue consists of a tip, dorsal surface, ventral surface, and root. It is made up of four pairs of muscles:1

This article will focus on tongue embryology, origin, insertion, and action of the extrinsic muscles, followed by innervation, blood supply and lymphatic drainage of the tongue. Relevant clinical points will be explored and relevant diseases affecting the tongue explained.

The tongue begins development in the fourth week of life from the median tongue bud or tuberculum impar (arising from the 1st pharyngeal arch). In week five, paired lateral lingual swellings begin to grow and cover the median tongue bud and fuse to form the anterior two-thirds of the tongue with the line of the fusion demarcated by the median sulcus. Around the lingual swellings, the cells degenerate to form a sulcus freeing the tongue from the floor of the mouth except in the midline where an attachment remains (midline lingual frenulum). The copula (which eventually becomes the posterior one-third) forms in the fourth week from the third and fourth pharyngeal arch and overgrows the second pharyngeal arch from week five. By week 8, the anterior two-thirds and posterior one-third fuse at a junction called the sulcus terminalis, an inverted V-shaped groove. At the tip of the sulcus terminalis lies the foramen caecum, a small pit-like depression which is the beginning of the thyroglossal duct. This forms the migration pathway of the thyroid gland into the neck.2

Ankyloglossia (commonly called tongue-tie) is a condition where the median lingual frenulum forms a short attachment with the tongue and can restrict its movement to varying degrees. Though many are asymptomatic, this can lead to breastfeeding difficulties due to an inability to suck effectively, causing soreness for the mother and poor infant weight gain. In these cases, division of the tongue-tie can be carried out to alleviate symptoms.

Genioglossus is a fan-shaped muscle that accounts for most of the body of the tongue.

Tongue mucosa, with the most inferior fibres inserting into the hyoid bone.1

Lingual artery and submental branches of the facial artery.

The role of the genioglossus is primarily in tongue protrusion (inferior fibres) and deviation to one side. The middle fibres depress the centre of the tongue towards the back. The superior fibres draw the tip back and down.

The genioglossus plays a major role in the maintenance of airway patency. Basic airway manoeuvres such as a chin lift (alongside a head tilt) and jaw thrust, aim to prevent the tongue (mainly genioglossus) from falling back in the oropharynx, via to its attachment to the mandible. Also, relaxation of this muscle during REM sleep is said to be responsible for obstructive sleep apnoea.6

Hyoglossus is a thin, flat quadrilaterally shaped muscle in the upper neck and floor of the mouth.

Body and greater cornu of the hyoid bone.1

Inferolateral aspect of the tongue between styloglossus laterally and inferior longitudinal muscle medially.1

Depresses and retracts the tongue.

Along with contributing to airway patency, it is an important landmark in the floor of the mouth for identifying important structures during submandibular gland and oral cancer surgery. In the sublingual space, the muscle separates the lingual artery (medial) from the lingual vein and submandibular duct (laterally).1

A triangular muscle, which is the shortest and smallest of the three styloid muscles.

Anterolateral surface of the styloid process.1

Passes forward to the postero-lateral surface of the tongue, blending with the inferior longitudinal and hyoglossus muscles.1

Retracts and elevates the tongue, aiding initiation of swallowing.

It is an important marker for staging squamous cell carcinoma (SCC) of the lateral oropharynx, with its involvement leading to a higher reclassification of tumours from T1-3 to T4a, ultimately affecting treatment options and surgical approaches for resection.1

A thin muscle, narrower in the middle than its ends, that creates ridges in the lateral oropharyngeal wall, called the palatoglossal arch (or anterior faucial pillar). This marks the lateral border of the oral cavity and oropharynx.9

Inferior surface of the palatine aponeurosis.9

Postero-lateral tongue and contributing to the palatoglossal arch.9

Lingual artery and collateral supply from the tonsillar artery (a branch of the facial artery).

Elevates the posterior portion of the tongue and draws the soft palate inferiorly.

The majority of tonsillar carcinomas originate from the anterior faucial pillar. Since the palatoglossus muscle makes up this structure it can provide a pathway for cancer to spread to the hard and soft palate.11

Lymphatic drainage of the tongue

The lymphatic drainage of the tongue is complex, consisting of superficial and deep networks. This can be simplified into the following:

Appreciation of the lymphatic drainage of the tongue into lymph node levels of the neck is important when understanding the metastatic spread of tongue malignancies. Bilateral drainage is common from central segments and ‘skip metastasis’ without the involvement of intervening levels can occur.1

Innervation of the tongue

The innervation of the tongue is divided into sensory and motor components.

All the intrinsic and extrinsic tongue muscles are supplied by the hypoglossal nerve (cranial nerve XII) EXCEPT the palatoglossus, which is supplied by the pharyngeal branch of the vagus nerve.

Damage to the hypoglossal nerve can lead to weakness and atrophy of the ipsilateral tongue. When one of the two nerves are damaged the tongue when protruded will deviate towards the side of the damaged nerve, due to overaction the functioning genioglossus on the unaffected side.