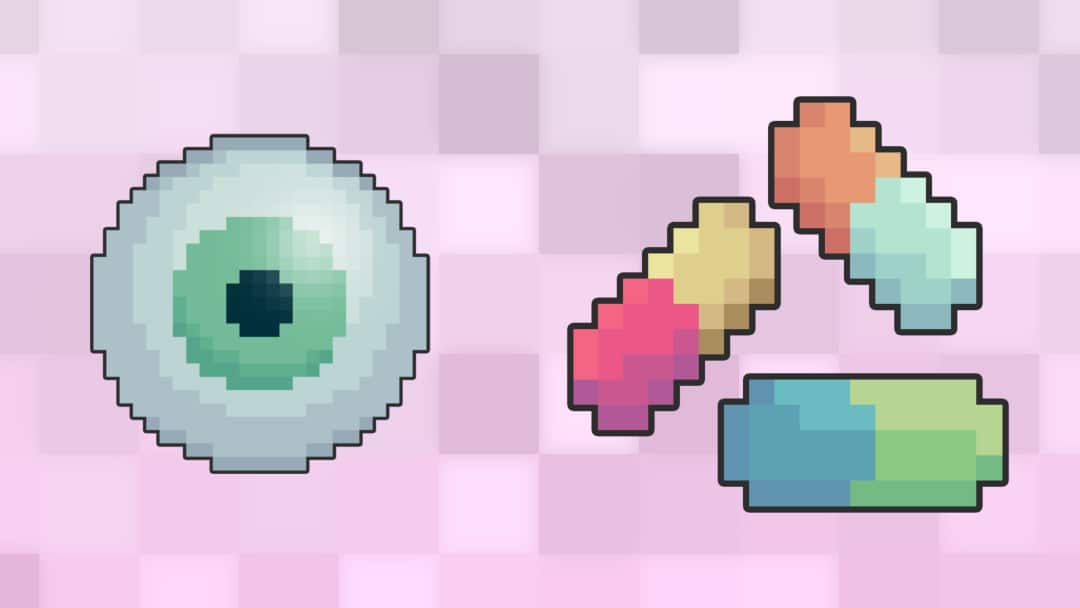 Tricyclic antidepressants (TCAs) are a class of medications developed initially for severe depression. However, the development of newer antidepressants means TCAs are now rarely used in psychiatric conditions.

Despite this, TCAs remain a commonly prescribed medication in the community and are used to manage neuropathic pain and for migraine prophylaxis. Examples of TCAs include amitriptyline, nortriptyline and dosulepin.

TCAs are a common substance ingested in self-poisoning and are highly toxic in overdose. They are second only to analgesic drugs as the most commonly taken in fatal overdose.1 An estimated 268 people die in the United Kingdom each year following tricyclic antidepressant overdose.

TCAs act on multiple neurotransmitter pathways to enhance the effects of certain hormones while inhibiting others.

There are two main mechanisms of action:

Table 1. An overview of the pathways affected by TCAs.2

The key mechanism by which TCAs achieve their antidepressant effect is by inhibiting the reuptake of serotonin and noradrenaline. However, the lack of specificity and effects on other pathways results in an extensive side effect profile and contributes to their toxicity in overdose.

The clinical manifestations of pathways involved are listed below:2

TCAs also act on the fast sodium channels in myocardial cells, resulting in sodium channel blockade and risk of cardiac arrhythmias, convulsions, and coma in overdose.

Most commonly, TCA overdose results from a suicide attempt or an act of self-harm. The patient may have a past psychiatric history or have a history of previous overdoses.

Unintentional/accidental overdose is less common in patients presenting with a TCA overdose as they are not available over the counter.

However, there is a risk in the elderly population that those with cognitive impairment take more than their prescribed doses of medication. Likewise, a child may ingest medication that is left unattended.

TCAs are highly toxic in overdose, the most severe effects being cardiovascular and neurological instability. They have a narrow therapeutic window, with toxicity seen even with lower doses.

The clinical presentation can vary depending on severity. The clinical manifestations of overdose become apparent within six hours of ingestion.1

The key clinical features of TCA overdose include signs of anticholinergic toxicity and the result of sodium channel blockade. Severe effects include arrhythmia, cardiovascular collapse, convulsions and coma.

Typical symptoms may include:

Collateral history is especially important if the patient has a reduced level of consciousness. Helpful information can be gained from patients’ relatives or paramedics at the scene following the overdose. Paramedics may often bring empty medication boxes to the hospital, which helps estimate ingestion.

As with all acutely unwell patients, follow an ABCDE approach to the initial assessment and management.

TCA overdose has a spectrum of clinical presentations ranging from asymptomatic patients to those acutely unwell and at risk of death.

Basic airway manoeuvres can help in the acute setting, but typically patients with a GCS of 8 or below require intubation to protect the airway.

Tachycardia and peripheral vasodilation may occur because of serotonergic activity.

Assess the conscious level, either using the AVPU scale or Glasgow coma scale. Presentation of TCA overdose can range from confusion to seizures and coma.

Patients may present actively seizing or in a postictal state.

It is important to check temperature as patients may be hyperthermic due to serotonergic effects.

Co-ingestion with other medications which up-regulate serotonin increases the risk of serotonin syndrome.

Serotonin syndrome is a potentially life-threatening presentation precipitated by the overactivation of both central and peripheral serotonin receptors. It is caused by using serotonergic drugs, which include TCAs, but also other medications including SSRIs and some opioids.

The diagnosis of serotonin syndrome is clinical and often involves the history of ingestion of serotonergic medication. Management is largely supportive. Benzodiazepines are often used for sedation.3

There is no specific imaging required for all patients presenting with TCA overdose, however, the following imaging investigations may be relevant:

Most commonly, the diagnosis of TCA toxicity will be guided by the history of ingestion. In unresponsive patients, it is important to gain a collateral history of the substances that may have been ingested. Information regarding this can be gained from relatives, paramedics, or items on the patient (e.g. empty pill packets).

There is no specific antidote to TCAs, therefore management is supportive.

Activated charcoal can be given to the conscious patient to prevent absorption if they present within one hour of ingestion. Sodium bicarbonate can be given in arrhythmia and acidosis to prevent progression to ventricular arrhythmias.1

As with the assessment of the patient, follow the ABCDE approach to the initial management of TCA overdose

Simple airway manoeuvres or adjuncts can be used initially, however, those with significantly reduced consciousness require intubation for definitive airway management

Establish intravenous access. Start continuous cardiac monitoring in all unwell patients or those with an abnormal initial ECG.

Assess and monitor the level of consciousness.

Benzodiazepines should be given for seizures. Phenytoin should be avoided due to its serotonergic effects.

Cooling measures may be required to manage hyperpyrexia. Manage other specific symptoms as they develop (e.g. catheterise in urinary retention).

Patients presenting with an overdose may be confused or have a severe mental health illness resulting in an added complexity to their care. They may refuse treatment or attempt to abscond from the emergency department.

Mental capacity should be assessed during the initial review. To be deemed capacious, patients must be able to understand information, retain it, weigh up their decision and communicate their decision back to the clinician. If any of these elements of capacity are not fulfilled, then the patient lacks capacity and can be treated in their best interests.

The hospital mental health team should be involved to assist in the assessment and management of patients presenting with overdose.

Patients with severe toxicity need to be managed in a monitored area in the emergency department and may need intensive care unit admission for ongoing care.

Once medically stable, those who have presented with an intentional overdose require mental health assessment to manage the underlying cause of their presentation.

Ultimately, untreated TCA overdose can result in death secondary to cardiac or neurological effects. Prolonged seizure activity can result in brain injury and coma. Those with reduced consciousness are at risk of aspiration pneumonia if their airway is not managed effectively.