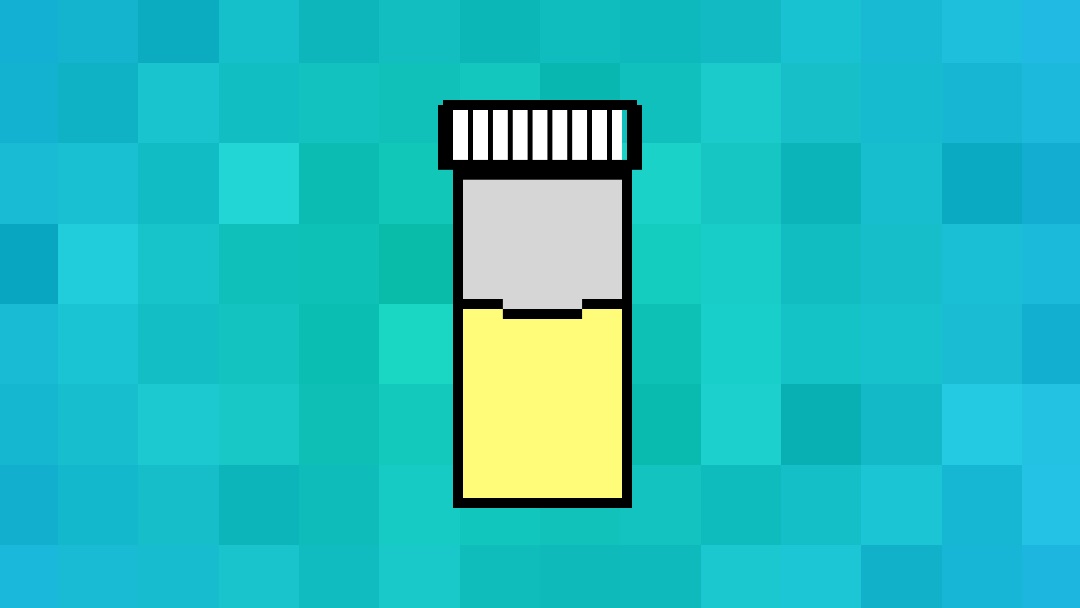 If you'd like to support us and get something great in return, check out our OSCE Checklist Booklet containing over 120 OSCE checklists in PDF format. We've also just launched an OSCE Flashcard Collection which contains over 1500 cards.

Urinalysis (urine dipstick testing) can occasionally show up as an OSCE station and you’ll be expected to confidently carry out the procedure. This urinalysis OSCE guide provides a clear step-by-step approach to performing urinalysis, with an included video demonstration.

1. Wash your hands and don PPE.

2. Confirm the patient’s details on the sample bottle are correct including their name, date of birth and hospital number.

3. Inspect the colour of the urine:

4. Inspect the clarity of the urine:

1. Check the expiry date of the urinalysis dipstick.

2. Remove a dipstick from the container whilst avoiding touching the reagent squares.

3. Replace the container lid to prevent oxidisation of the remaining dipsticks.

4. Insert the dipstick into the urine sample, ensuring all reagent squares are fully immersed.

5. Remove the dipstick immediately and tap off any residual urine using the edge of the container, making sure to hold the dipstick horizontally to avoid cross-contamination of the reagent squares.

6. Lay the dipstick flat on a paper towel.

7. Use the urinalysis guide on the side of the testing strip container to interpret the findings. Different reagent squares on the strip need to be interpreted at different times, so ensure you interpret the correct test at the appropriate time interval (e.g. 60 seconds for protein).

8. Once you have interpreted all of the tests, discard the strip into the clinical waste bin along with your PPE.

The following tests are ordered by the time at which the reagent square should be interpreted.

Glucose is a water-soluble sugar molecule and its presence in the urine is known as glycosuria:

Ketones are a breakdown product of fatty acid metabolism:

The specific gravity reagent square indicates the amount of solute dissolved in the urine:

The pH reagent square represents the acidity of the urine:

The blood reagent square indicates the amount of red blood cells, haemoglobin and myoglobin in the urine:

The protein reagent square indicates the level of protein present in the urine (proteinuria):

Nitrites are a breakdown product of gram-negative organisms such as E.Coli:

Urobilinogen is a byproduct of bilirubin breakdown in the intestine and it is normally excreted in the urine:

Leukocyte esterase is an enzyme produced by neutrophils and therefore, when positive, it indicates the presence of white cells in the urine:

A Career as a Diabetes Specialist Nurse

A Career as a Diabetes Specialist Nurse