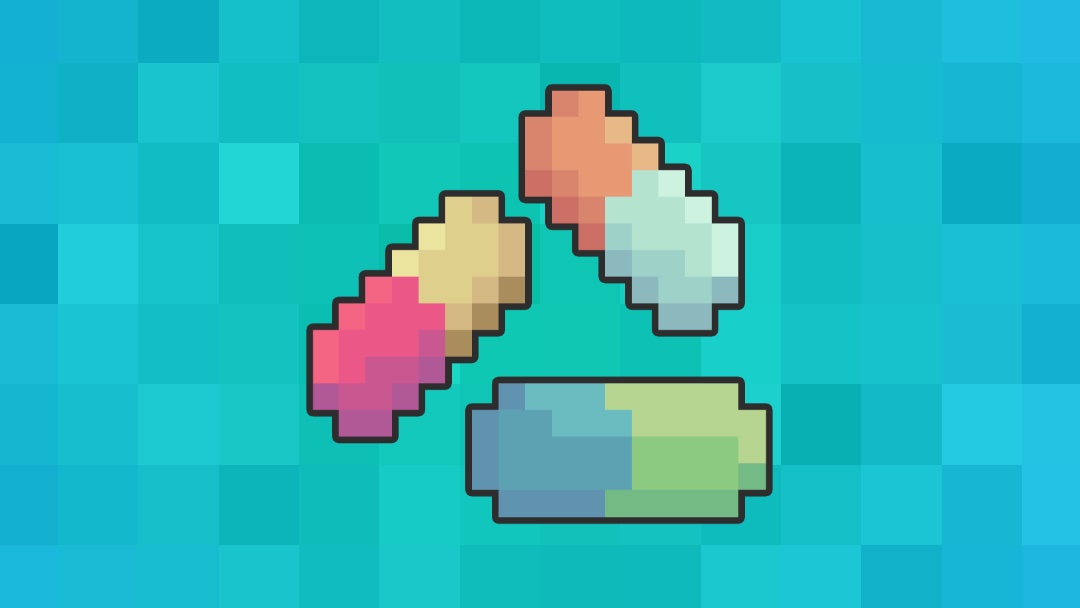 This guide provides an overview of how to counsel a patient about warfarin therapy in an OSCE setting.

Download the warfarin counselling PDF OSCE checklist, or use our interactive OSCE checklist. You may also be interested in our overview of warfarin prescribing.

Begin by reviewing the patient’s medical background to establish the current indication for warfarin and the patient’s target INR range.

Explain the reason for the consultation

You might also be interested in our collection of 500+ OSCE Stations that cover clinical examination, procedures, communication skills and data interpretation.

Explore what the patient currently understands about warfarin and why they are being prescribed it:

Ask if the patient has any concerns about warfarin:

Explore what the patient is hoping to get out of the consultation:

“Warfarin is a type of medicine known as an anticoagulant. It helps to thin the blood, making it less likely that a dangerous blood clot could form.”

“Warfarin can be used to treat people who have a previous blood clot in the leg or lungs. It can also be used to prevent future blood clots in people who are at high risk of having them in the future, such as people with an irregular heartbeat or an artificial heart valve.”

“The action of warfarin can be rapidly reversed with an antidote in situations where we need to reduce the risk of bleeding.”

Explain the role of INR in monitoring the effect of warfarin.

“The INR is a measure of how long it takes blood to clot. In healthy people an INR of 1 is normal. Since you are at a higher risk for blood clots we want your blood to be thinner than normal and therefore take longer to clot. As a result, the target range for your INR would be between 2-3, meaning it takes two to three times as long for your blood to clot compared to someone not taking warfarin.”

“In order to ensure that we keep your blood within the necessary range we will need to monitor your INR level every so often; this is done through a blood test. The blood tests will initially be frequent (every 3-4 days until two consecutive readings are within range), and then after this, you will be tested twice weekly for 1-2 weeks (again until two consecutive readings within range). Thereafter, testing can increase to longer periods (e.g. every 12 weeks). Your dose of warfarin will be adjusted based on the INR results with the aim of keeping it within the target range.”

How to take warfarin

Key points to communicate when discussing warfarin use:

Bleeding whilst on warfarin

The main side effect of warfarin involves bleeding more easily than normal (e.g. epistaxis, bleeding gums, heavier periods, bruising). These side effects most commonly occur in the first few weeks of treatment or when the patient is unwell. It is important to discuss the different types of bleeding the patient may experience and inform them what to do in these situations.

“It is normal to bleed more easily when taking warfarin as the medication works by thinning the blood. Common types of bleeding include:

This type of bleeding is not dangerous and should stop by itself. If it happens, keep taking the warfarin, but tell your doctor if the bleeding bothers you or does not stop.”

“Occasionally, you can have serious bleeding from taking warfarin. This can be dangerous and needs urgent medical attention.”

“Stop taking warfarin and call your doctor or anticoagulant clinic, or go to A&E if you experience:

Other side effects of warfarin

Common side effects (other than bleeding) of warfarin include:

These side effects are typically mild and the patient should be advised to contact their doctor or pharmacist if they become bothersome.

Serious side effects of warfarin can include:

As a result, patients should be advised to seek urgent medical review if they develop:

Drastic changes in diet, especially an increase in consumption of foods high in vitamin K (such as broccoli, kale, or spinach) can potentially affect control of anticoagulation. If the patient ever wishes to significantly change their diet, they should inform the anticoagulant clinic so necessary dose adjustments and monitoring requirements can be fulfilled. Cranberry juice is also known to interact with warfarin and enhance its anticoagulant effect and therefore it should be avoided.

Patients should limit their alcohol intake to a maximum of one or two drinks a day and never binge drink. If there are major changes in alcohol consumption (e.g. the patient stops drinking, or starts drinking more) the INR can be affected.

Patients should be advised to take extra care when carrying out routine tasks such as brushing teeth or shaving; a soft toothbrush or an electric razor can help. Patients should also be advised to inform their dentist that they take warfarin when booking an appointment as this may have implications for dental procedures.

The patient information book is a useful resource since it provides the patient with a point of reference and reinforces what has been covered in this guide.

Summarise the key points back to the patient.

Ask the patient if they have any questions or concerns that have not been addressed.

If you feel that the patient would benefit from a recap session, arrange a follow-up appointment (face-to-face or telephone) and also direct the patient to the yellow anticoagulant information booklet for further reading.