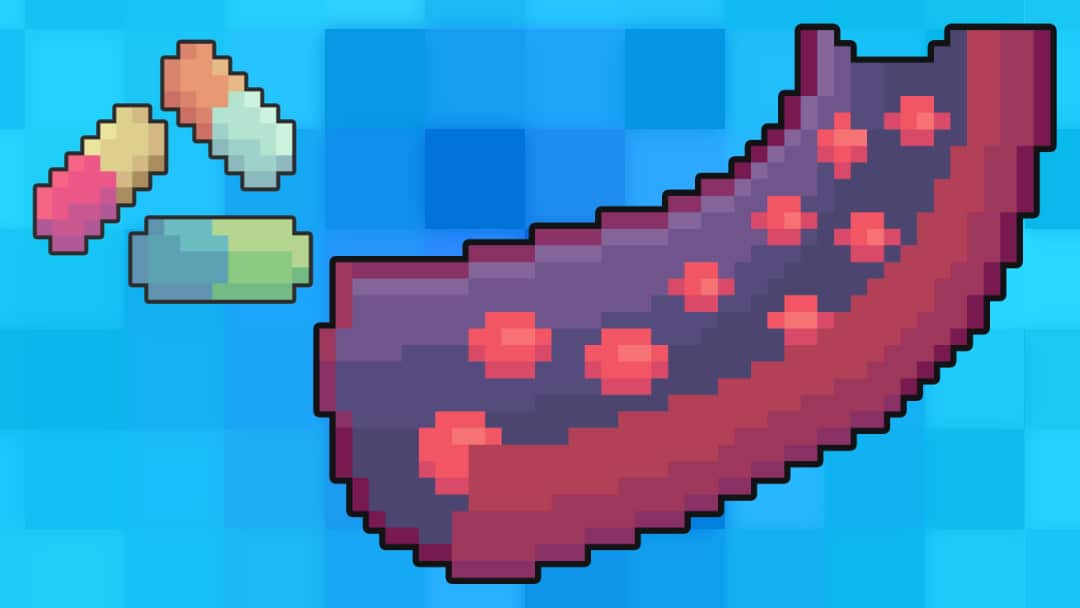 Warfarin has anticoagulant effects due to being an oral vitamin K antagonist. Despite the recent emergence of newer direct-acting oral anticoagulants (DOACs), warfarin remains the most widely used oral anticoagulant agent available on the market due to familiarity around its use, as well as the ability to directly monitor its effect and rapidly reverse its action with relative ease.1

Whilst preference for warfarin is slowly diminishing, due to its extensive drug and diet interactions, higher incidence of major bleeding, and need for laboratory monitoring when compared to DOACs, an understanding of how to prescribe warfarin remains crucial for clinicians.1

Warfarin is the anticoagulant of choice for the prevention of thromboembolic events in patients with mechanical heart valves and valvular atrial fibrillation, as well as in patients with end-stage renal failure.1

Several brands of warfarin exist including Coumadin, Marevan, and many more internationally.2

Different brands of warfarin have differing bioavailability, resulting in variable absorption with an unpredictable response if brands are interchanged. Therefore, patients should always take the same brand of warfarin.2

Warfarin exerts its effect through antagonising vitamin K, which is responsible for synthesising vitamin K-dependent clotting factors II, VII, IX and X, as well as proteins C and S.1,3

Indications for warfarin include:1,3

Contraindications for warfarin include:1,6

*Concomitant use of aspirin and other antiplatelets with warfarin may be indicated in a small selection of patients, after careful instruction by their specialists with haematology input as appropriate (e.g. <12 months post-acute coronary syndrome after the insertion of a drug-eluting stent).1,3 However, in most other circumstances, if warfarin therapy is indicated, aspirin is discontinued.1

Treatment targets are referred to in terms of the international normalised ratio (INR). INR is a standardised version of the prothrombin time, which is the time taken for blood to clot via the extrinsic pathway.

For more information on prothrombin time and interpreting a coagulation screen, see the Geeky Medics guide.

Broadly speaking, the treatment targets are usually as follows:1

However, these are a guide only, and there is some variability in the target range. Higher targets may be required if patients have a recurrence of venous thromboembolism despite anticoagulation.1

It is important to clearly document the target range to avoid errors in prescribing.

Duration of treatment is usually lifelong for all indications of warfarin. The exception being the management of venous thromboembolism, which can be complex and depends on whether the patient had known, temporary risk factors prior to developing the clot.1,5

In this instance, therapy is usually limited to three months (or six weeks if distal limb deep venous thrombosis), given the instigating risk factor is no longer present. Otherwise, warfarin therapy may be indicated for six months or longer if the risk factor is permanent or unknown.1,5

It is important to follow local guidelines when initiating warfarin. Many institutions have specific protocols on how to commence a patient on warfarin, considering their baseline INR, age and renal function.

These guidelines will recommend initial and subsequent doses, which will eventually decide the patient’s maintenance dose.1,3

Regular INR monitoring ensures that the patient’s maintenance dose is appropriate for their treatment targets.1,3

Importantly, warfarin may take up to five days to achieve an INR within the therapeutic range.1

Paradoxically, warfarin induces a hypercoagulable state because the suppression of protein C occurs much quicker than that of the coagulation factors, due to protein C having a short half-life (approximately eight hours).8

To address this, if a patient develops an acute venous thromboembolism and is at high risk of further thrombosis, concurrent administration of heparin should be considered for at least five days until the INR is within the therapeutic range.1,8

The most common side effect of warfarin is haemorrhage.1

This may manifest as easy bruising, epistaxis and bleeding for longer than expected with simple wounds.1

Other side effects include hypersensitivity, rash and alopecia.1,3

An advantage of warfarin compared to DOACs is its ability to be rapidly reversed.1,3,9

The decision to reverse warfarin is made if the patient’s INR is supratherapeutic, presenting with bleeding (either non-life threatening or life-threatening) and/or need to reverse prior to surgery.1,3,9

Follow local guidelines regarding the reversal of warfarin therapy. Generic advice is available from the British National Formulary or on the iTransfuse app by the Australian Red Cross Lifeblood.10

Options available for warfarin reversal include the following, in ascending order of potency of reversal:

Often a mixture of the above reversal agents may be considered. The decision to treat with more potent agents (i.e. PCC or FFP) depends on how supratherapeutic the INR level is and, most importantly, the severity of the bleeding.1,3,9

Warfarin is metabolised by the cytochrome P450 system in the liver.3

As a result, its metabolism is subjected to an extensive list of drug interactions of enzyme inducers and enzyme inhibitors.

Enzyme inhibitors increase the amount of active warfarin in the body and thus increase its potency (increase INR). These include oral contraceptives and St John’s wort.7

It is important to advise patients to check with their pharmacist before commencing any new medications, whether prescribed or over the counter.7

Many antibiotics interact with warfarin therefore interactions should be checked before issuing an antibiotic prescription.1

As warfarin is an antagonist of vitamin K, consuming an excess of foods containing vitamin K may reduce warfarin’s efficacy and thus require higher doses to maintain therapeutic INR levels.

It is important to advise patients to maintain a regular, healthy diet, and aim for a consistent intake of foods with high vitamin K levels, such as green leafy vegetables.7

Other dietary interactions include cranberries and cranberry juice. Cranberries are an enzyme inhibitor for warfarin, which increases its potency.7

For more information on how to counsel a patient on warfarin, see the Geeky Medics guide to warfarin counselling.

Surgery and invasive procedures carry a risk of bleeding to all patients, with the risk being higher in patients on anticoagulants.

The need to withhold warfarin is determined by the bleeding risk that the procedure poses, as well as the techniques utilised and patient factors.1,3,9,12,13

Ultimately, each proceduralist assesses and manages the bleeding risk in accordance with local guidelines and input from the haematology team if required.

Warfarin does not necessarily need to be withheld in all situations.1,9,12

In certain circumstances, the risk of bleeding is low or can be mitigated through other means, such as applying direct pressure with a tourniquet. In this scenario, warfarin therapy can continue.1,9,12

In other situations, the risk of bleeding is significant, and warfarin should be held, ideally for five days prior to the procedure with an INR check the day before/on the day of surgery.9,12

Holding warfarin for any duration of time pre-procedurally will increase the risk of thrombosis.1,9,12,13

If this risk is unacceptable (based on their indication for warfarin and/or other comorbidities), low molecular weight heparin (LMWH) or unfractionated heparin (UFH) can be used to ‘bridge’ the gap in warfarin therapy.9,12,13

LMWH is preferred due to ease of use (subcutaneous injection) and predictable pharmacokinetic properties.9,12,13,14,15

UFH may be considered in severe renal impairment and in patients at the extremes of weight, due to its short activity and reversibility in case of bleeding.9,14,15

Bridging usually commences three days prior to the procedure.7,9,10

Ideally, INR should be checked the day prior to the procedure to ensure that it is within the required range.9,13

Otherwise, warfarin may need to be corrected with the options for reversal outlined above.

Warfarin is usually recommenced once surgical haemostasis has been achieved, the patient can tolerate oral medications and as instructed by the proceduralist.9

Owing to the initial hypercoagulable state warfarin induces during its initiation, bridging with heparin post-operatively may be required in patients at high risk of thromboembolism.9