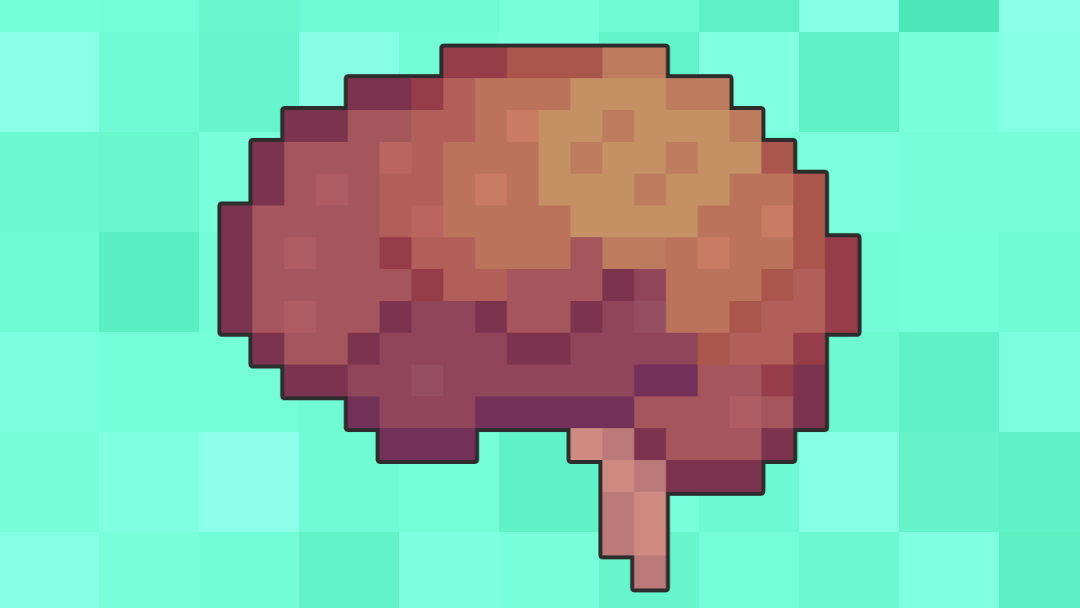 Chiari malformations are a group of conditions characterised by abnormal displacement of the hindbrain (cerebellum, medulla oblongata, pons) into the spinal canal through a defect in the skull.1

Chiari malformations are estimated to occur in 1 in 1000 births and with a slight female predominance (3:1 ratio of females to males).

There are four types of Chiari malformations.2

Type 1 Chiari malformation is the most common and mildest form of the disease.

Patients with type 1 malformations tend to present during late childhood or adulthood.

Type 1 Chiari malformation is characterised by a downward displacement of the cerebellar tonsils, of more than 5mm, through the foramen magnum.

This type of malformation can occur due to congenital or acquired (e.g. previous neurosurgery) structural defects in the skull base.

The defect in the skull base reduces the space available in the posterior fossa for the cerebellum, resulting in the cerebellar tonsils protruding through the foramen magnum. As a result, nearby neurological structures can become compressed, which then causes neurological symptoms and signs.

There is downward displacement of the cerebellar tonsils, as well as the fourth ventricle, brainstem and inferior vermis. Because there is more brain matter involved with this type of malformation, the clinical presentation tends to be more severe than type 1.

People with this type of malformation present earlier, typically during early childhood or even infancy.

Type 2 Chiari malformation is also often associated with myelomeningocele as a result of the vertebrae and spinal canal not closing properly before birth (i.e. spina bifida).

Type 3 Chiari malformation is much rarer than type 1 and 2. In type 3, there is herniation of the posterior fossa’s contents through a posterior encephalocele.

This is a rare congenital type of neural tube defect in which a portion of the skull has not formed properly, which enables parts of the brain and meninges to protrude through it. It is usually associated with a poor prognosis.

Type 4 Chiari malformation is very rare and is not compatible with life. It involves the incomplete development of the cerebellum.

This section will focus on the clinical features of type 1 and type 2 Chiari malformations.

Although both type 1 and type 2 Chiari malformations present with similar clinical features, the severity of these features is typically worse in patients with a type 2 malformation.

Typical symptoms of type 1 and 2 Chiari malformations include:1-3

Typical clinical findings may include:1-3

A conservative approach is adopted for patients who remain asymptomatic despite their Chiari malformation.

Routine monitoring of the defect and associated structures may be performed to allow early identification of complications.

Surgical management is offered to symptomatic patients with the aim of reducing symptoms and halting the progression of associated complications.

Patients with symptomatic type 2 Chiari malformations are typically offered surgery during early childhood as this can help significantly reduce mortality and morbidity.

Surgical treatments aim to decompress the brainstem and relieve pressure within the skull and spinal canal.

The main surgical options for the management of Chiari malformations include:

Complications of Chiari malformations may include: