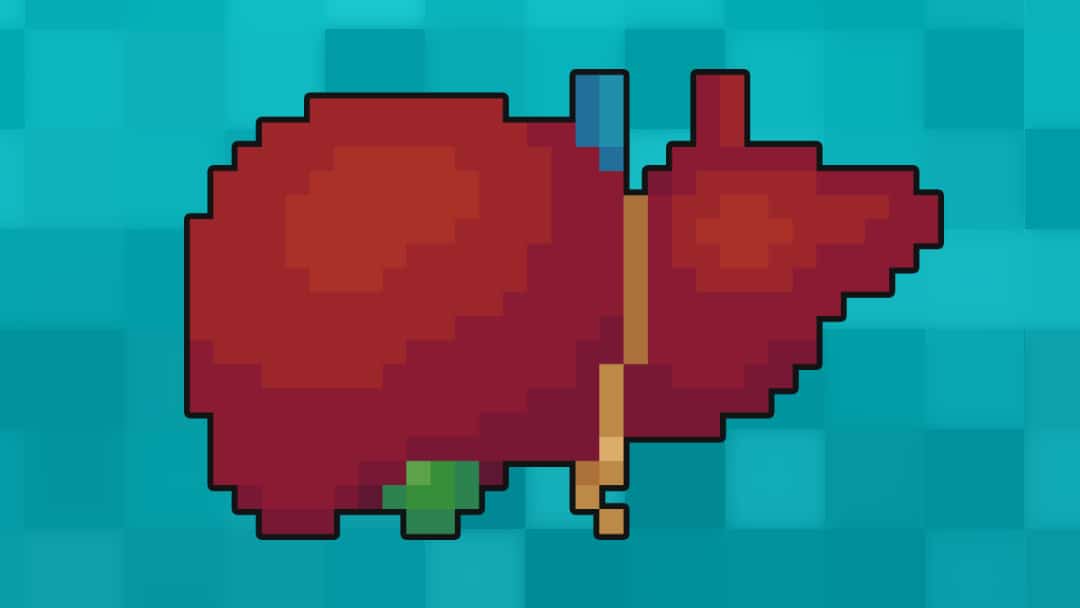 Hyperlipidaemia refers to raised levels of one or more of total cholesterol (TC), low-density lipoprotein cholesterol (LDL-C) and triglycerides (TG) in the blood.1

Approximately 6 in 10 adults in England have serum cholesterol levels above 5 mmol/L.2

Heterozygous familial hypercholesterolaemia (FH) is one of the most common primary hyperlipidaemia with a prevalence of between one in 250 and one in 500 in the UK.

Homozygous FH is rare with an incidence of one in a million.3

Most cases of primary hyperlipidaemia are due to genetic factors interacting with environmental factors. However, single-gene disorders may also be present.

Familial hypercholesterolaemia is usually caused by mutations in the low-density lipoprotein receptor (LDLR) gene which results in an autosomal dominant pattern of inheritance.

The causes of secondary hyperlipidaemia can be further described based on the type of lipid that is elevated in the blood:4

Hyperlipidaemia is usually asymptomatic. Patients can present with features of acute pancreatitis such as sudden onset of severe central abdominal pain often radiating to the back, shock, and abdominal skin discolouration due to significantly elevated levels of TG.

Important areas to cover in the history include:5

Some patients with hyperlipidaemia may develop signs including tendon xanthomata, xanthelasma and premature corneal arcus.

Xanthelasma (Figure 1) are lipid-laden nodules on the eyelids whereas premature corneal arcus (Figure 2) are bluish rims surrounding the irises of the eyes.5

A lipid profile is a blood test that shows the serum levels of TC, non-HDL cholesterol, LDL-C, HDL-C and TG.

The TC/HDL ratio provides the best estimate of cardiovascular risk in a patient and is specifically used in the QRISK2 score to calculate the 10-year risk of developing myocardial infarction or stroke in a patient.

Current NICE guidelines do not recommend a fasting sample to test for lipid profile.6

Common secondary causes of hyperlipidaemia should be ruled out by ordering specific investigations as shown in the table below.7

NICE recommends that a diagnosis of hyperlipidaemia be made based on clinical findings, lipid profile and family history rather than the use of strict lipid cut‑off values alone.

Familial hypercholesterolaemia should be diagnosed based on the Simon Broome diagnostic criteria or the Dutch Lipid Clinical Network (DLCN) criteria/score.8

The management of hyperlipidaemia can be divided into conservative, medical and surgical and aims to reduce the risk of cardiovascular diseases due to long-term uncontrolled hyperlipidaemia.

All patients with hyperlipidaemia should be encouraged to adopt several lifestyle modifications:6

Hyperlipidaemia due to secondary causes usually resolves following treatment of the underlying condition.

Lipid-lowering drugs play a key role in treating primary lipid disorders and for primary and secondary prevention of cardiovascular diseases.

Table 2. Examples of lipid-lowering drugs and their mechanism of action are shown in the table below.9

For patients with FH or uncontrolled hyperlipidaemia despite the maximum amount of drug treatment and lifestyle modifications, LDL apheresis can be considered. This is a type of dialysis treatment that removes LDL-C from the blood.8

Liver transplantation can be considered for patients with homozygous FH with no significant improvement following treatment with lipid-modifying therapy and LDL apheresis.8

If hyperlipidaemia is not diagnosed and treated early, major atherosclerotic complications can occur including:5

The most severe form is rhabdomyolysis, a condition in which there is a breakdown of myocytes causing a release of myoglobin and creatinine kinase into the bloodstream. If not treated early, this can lead to renal and multiorgan failure and eventually, death.

Patients with rhabdomyolysis typically present with muscle pain and dark urine. A raised serum creatinine kinase at least 5 times the upper limit of normal is diagnostic.10