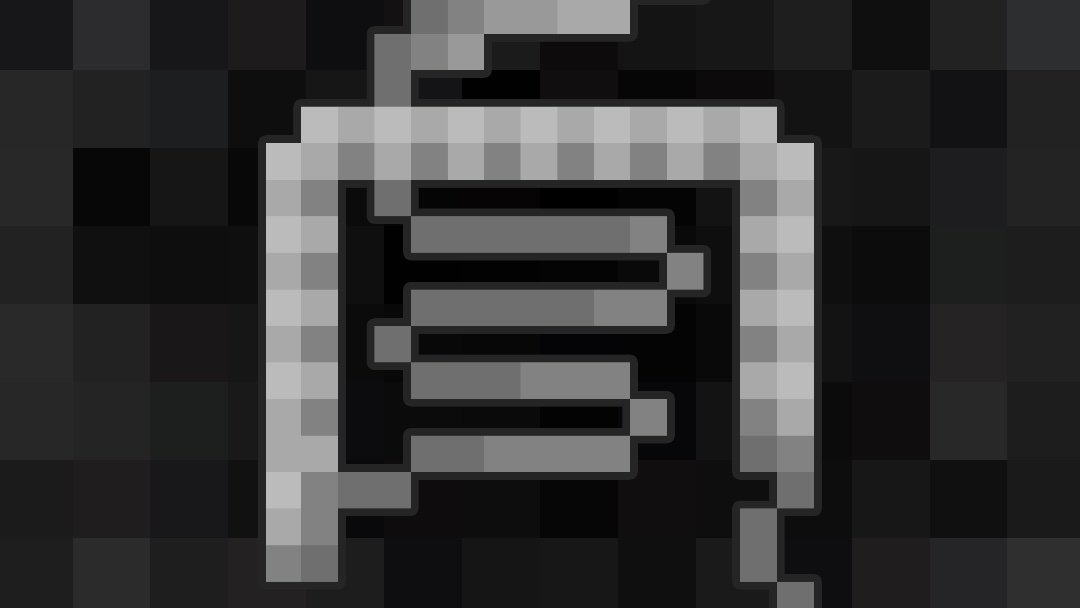 This guide provides a structured approach to abdominal X-ray interpretation and includes examples of relevant pathology.

Assess the projection of the abdominal X-ray.

Typical projections of an abdominal X-ray include:

Assess the X-ray to ensure the whole abdomen is visible from the level of the diaphragm to the pelvis.

Ensure the exposure is adequate to allow radiological assessment of both the small and large bowel.

Abdominal X-rays do not provide a good view of posterior abdominal structures due to overlying bowel and gas.

If bowel perforation is being considered, you don’t usually require an abdominal film, instead you need an erect chest X-ray, as this allows free gas under the diaphragm to be identified (the patient needs to have sat upright for at least 15-20 minutes prior to the X-ray to allow time for the air to rise).

A structured approach to interpretation

It’s important to have a systematic approach to interpreting abdominal X-rays as this decreases the risk of missing pathology.

In this guide we use the BBC approach:

Bowel and other organs

Differentiating between the small and large bowel on an abdominal X-ray is not always straightforward but there are a number of clues that may help you:

The upper limits for the normal diameter of different bowel segments are as follows:

Adhesions are the most common cause of small bowel obstruction in the developed world accounting for 75% of all cases. Some other causes include abdominal hernias (10%) and either intrinsic or extrinsic compression by neoplastic masses. 9

When interpreting an abdominal X-ray you should always inspect the inguinal regions, particularly if considering a hernia as a cause of small bowel obstruction, as they are often fairly obvious (even on plain abdominal X-rays).

The most common causes of large bowel obstruction include colorectal carcinoma and diverticular strictures. Less common causes include hernias and volvulus.

Volvulus involves a twisting of the bowel on its mesentery and most commonly occurs at the sigmoid colon or caecum. Patients with volvulus are at high risk of bowel perforation and/or bowel ischaemia secondary to vascular compromise.

Typical abdominal X-ray findings in volvulus differ depending on the sub-type:

In healthy individuals, only the inner wall of the bowel should be visible on an abdominal X-ray. The presence of free air within the abdomen (pneumoperitoneum) can result in both sides of the bowel wall becoming visible (this is known as Rigler’s sign).

You should look closely for free air under the diaphragm on an erect chest X-ray if you suspect pneumoperitoneum.

Features of inflammatory bowel disease on abdominal X-ray include:

Other organs and structures

Although abdominal X-ray isn’t an ideal imaging modality for assessing the structures listed below, it’s useful to be able to recognise them to help orientate yourself and identify relevant pathology:

Lots of bones are visible on an abdominal X-ray and it’s important that you can identify each and screen for pathology. In addition, bones on an abdominal X-ray provide useful landmarks which allow you to approximate the location of soft tissue structures (e.g. the ischial spines are the usual level of the vesicoureteric junction).

A wide range of bony pathologies can be identified on abdominal X-ray including fractures, osteoarthritis, Paget’s disease and bony metastases.

Various high density (white) areas of calcification or artefact may be noted on abdominal X-ray including:

Having a structured approach to summarising your findings is key to ensuring you communicate the salient points.

“This is a supine AP abdominal radiograph of Jayne Lister, date of birth 11th April 1970. The film is of good quality with adequate exposure. No prior imaging is available for comparison. Both the small and large bowel appear within normal limits. Other abdominal viscera appear normal within the limits of this projection. No obvious bony pathology is identified. No abnormal calcification is visible. In summary, this is a normal plain radiograph of the abdomen.”