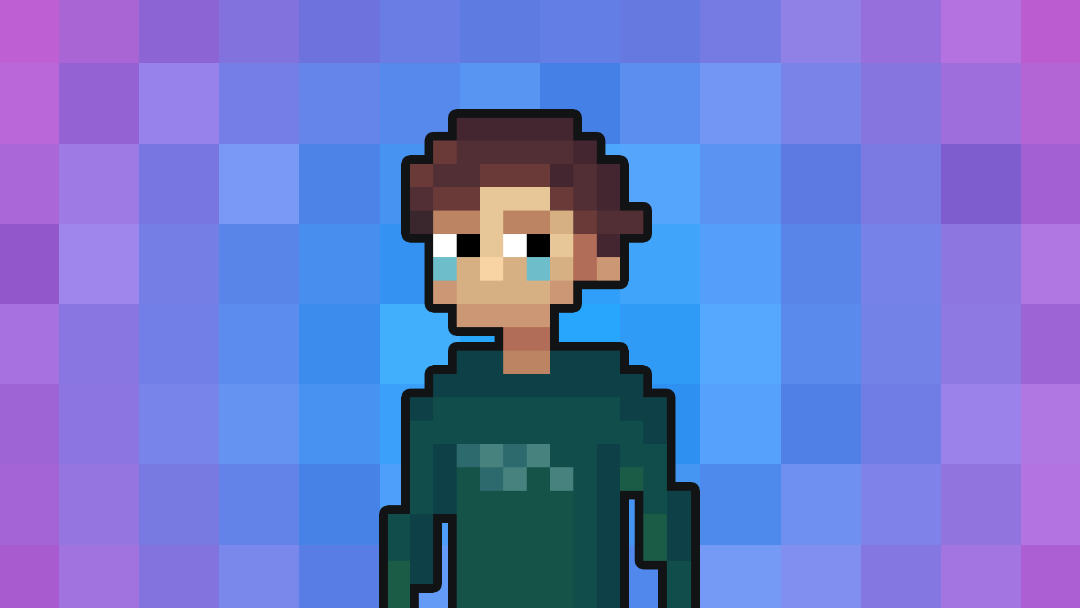 Autism spectrum disorder (ASD) is a neuro-developmental disorder characterised by abnormal social interaction, communication and restricted, repetitive behaviours. ASD is four times more prevalent in boys than girls.1 In the UK, 1 in 100 people are considered to be on the autistic spectrum.2

There are other names used for ASD such as childhood autism or Asperger syndrome. Asperger syndrome is now referred to as autism spectrum disorder; however, it is characterised by the absence of intellectual impairment and/or impairment of functional language.

In most cases, there is no identifiable cause for ASD however there are a few known, predisposing medical conditions. These include:

Risk factors for ASD include:

Patient’s may exhibit the following behaviours:

In addition to ASD, there are many conditions which have increased prevalence in people with ASD (Figure 1). For example, 20-30% of patients will also have epilepsy and around half will have a concomitant diagnosis of attention deficit hyperactivity disorder (ADHD).3,4

Differential diagnoses for ASD may include:

A diagnosis of ASD is based on clinical assessment with deficits occurring across all three aforementioned domains.

These features must be observable in all environments that are sufficient to cause impairment in functional capacity.

They should have been present from early childhood but may not be fully evident until later when social demands exceed capabilities.

There are several formal diagnostic tools for ASD, including Diagnostic Interview for Social and Communication Disorders (DISCO) and Autism Diagnostic Observation Schedule (ADOS).

There is no cure for ASD, but the goal of treatment is to improve day-to-day functional ability and optimise the quality of life. Interventions may need to evolve over time as the needs of the patient evolve with age.

Early intervention in pre-school years is preferable as it can help children learn critical social, communication, functional and behavioural skills. Behavioural problems may become particularly challenging during the teenage years.

There is a wide range of non-pharmacological support that may be helpful depending on the patient’s needs:

There are no specific medications for ASD; however, patients with symptoms of depression and/or anxiety may benefit from behavioural and pharmacological intervention (e.g. SSRIs).

In addition, children with sleep difficulties which may benefit from a trial of melatonin if behavioural management/sleep hygiene proved to be unsuccessful.

Managing patients with ASD clinic/hospital can seem a daunting task however the most important thing you can do is to try to put the patient at ease and engage them in their care.

Firstly, try not to have too many people in the room as this may be overwhelming, having a member of staff they know present may be helpful.

Try to find out in advance how the patient communicates, because there can be variation in functional language ability- one patient may be non-verbal whereas another may be able to hold a full conversation. Some patients may use pictures/symbols to communicate so it may be useful to ask a parent/carer to bring some with them. Use clear, direct literal language without any turns of phrase or sarcasm that may be misconstrued.

Another important thing to remember is autistic children grow up into autistic adults. Being in the hospital may be a very stressful time for anyone but particularly patients with ASD. The sudden change to an unfamiliar chaotic environment can trigger high levels of stress and anxiety which may convert into challenging behaviour. Having a highly structured clear routine can help ease some of this, it may help to follow a now and next pattern i.e. now it’s breakfast, next you will see the doctor. Also, enabling company of people they trust is vital to help reduce stress and calm behaviours.

For more information on approaching patients with ASD particularly in general practice, NHS Education for Scotland produced this guide.

There are several ‘complications’ or challenges that patients with ASD may face personally and interpersonally, including: