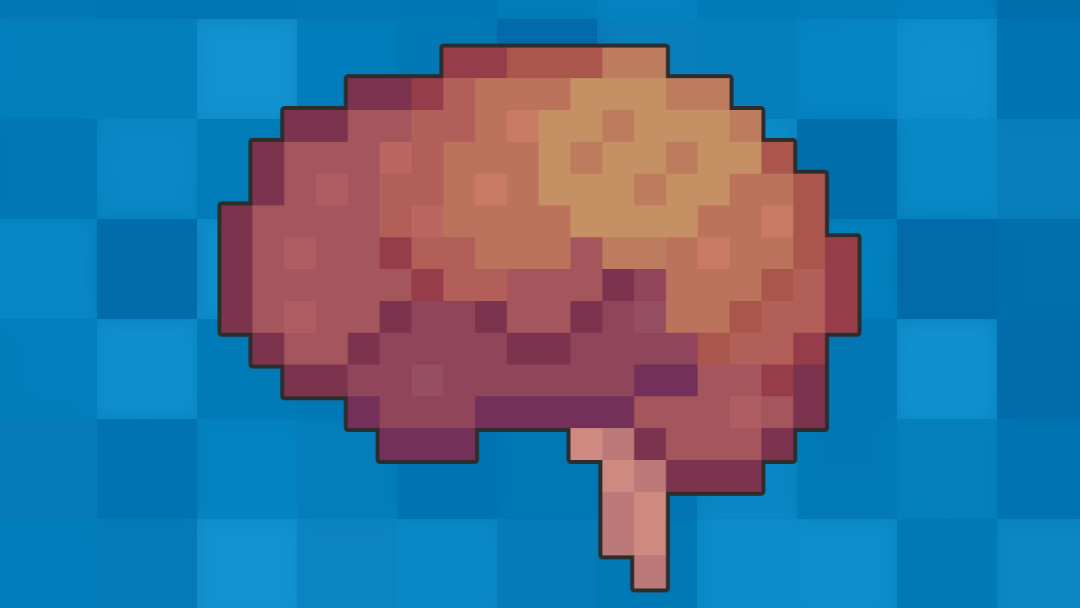 It can be unipolar (first occurrence or recurrent) or bipolar (with occurrences of mania and depression).

The onset of individual episodes is often related to stressful events or situations, and it usually runs a relapsing and remitting course.

Depression is common, with the prevalence in the United Kingdom estimated to be approximately 4.5%.

In depression, aetiology is multifactorial with a combination of risk factors from biological, psychological and social categories. These factors can be predisposing, precipitating or perpetuating.

Table 1. An overview of the risk factors for depression.

Protective factors must also be considered including:

There is often not a single identifiable cause or trigger for cases of depression. However, specific risk factors increase the chances of developing the illness.

Biological factors which increase the risk of depression include:

Psychological factors which increase the risk of depression include:

Social factors which increase the risk of depression include:

A diagnosis of a depressive episode (following ICD-10/ICD-11 criteria) requires the following:

The three typical core symptoms of depression include:

Other core symptoms of depression include:

Psychotic symptoms of depression (if present, these are usually mood-congruent) may include:

Mood-incongruent (delusions/hallucinations that are not consistent with typical depressive themes), including more first-rank symptoms (e.g. thought insertion), are often associated with other psychiatric illnesses such as schizophrenia.

It is important to conduct a risk assessment, including:

Symptoms of depression may be present in other psychiatric illnesses and physical health illnesses, often endocrine or nutritional in aetiology.

The diagnosis of a depressive episode is clinical according to the ICD-10/11 diagnostic criteria.

Screening questionnaires such as the patient-health-questionnaire-9 (PHQ-9) can be used to screen for symptoms of a depressive episode.

Investigations may be considered to exclude physical/organic causes of the patient’s symptoms. These may include:

Imaging and other investigations (e.g. a CT head) may be performed in patients with atypical features and signs indicative of an organic pathology (e.g. low mood associated with a sudden loss of memory and change in personality).

Depression is graded, following the ICD-11 criteria, as mild, moderate or severe:

Management is based on the bio-psycho-social model and is divided into short-term and long-term strategies.3

Management is dependent on symptoms the individual has (e.g. difficulty sleeping).

It is important to educate patients about the disease and provide both written and verbal information to patients. The Royal College of Psychiatrists has produced a patient information leaflet for depression.

In the United Kingdom, the 2022 NICE guidelines recommend the following interventions, based on implementation, clinical and cost-effectiveness:3

Antidepressants should not be routinely offered unless that is the patient’s preference. Exceptional cases to consider starting on biological therapy (i.e. antidepressants) include:

First-line management involves a number of treatment options, which may include a combination of antidepressant therapy (biological treatment) and high-intensity psychosocial interventions.

In the United Kingdom, the 2022 NICE guidelines recommend the following interventions in descending order, based on implementation, clinical and cost-effectiveness:3

If they are presenting with a severe depressive episode with psychotic symptoms, then treatment should be augmented with an antipsychotic (quetiapine or olanzapine).

Electroconvulsive therapy (ECT) should be considered in severe cases of depression where:

Complications of depression include:3