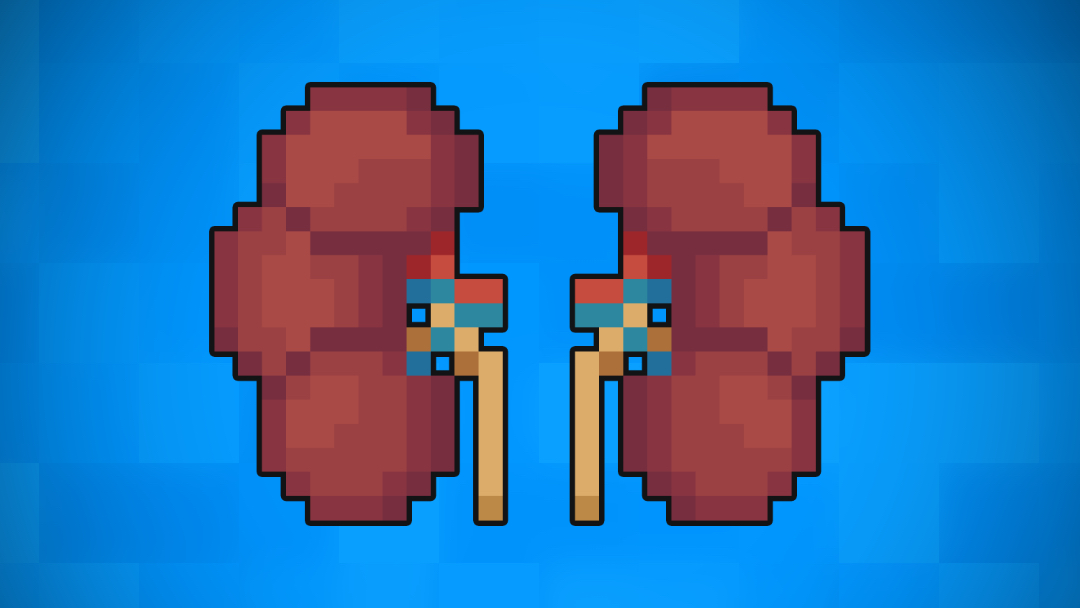 Cushing’s syndrome occurs because of prolonged exposure to elevated levels of either endogenous or exogenous glucocorticoids.

The condition is associated with significant morbidity and mortality, therefore rapid diagnosis, and management is essential.1

Glucocorticoid production is regulated by the hypothalamic-pituitary-adrenal axis (Figure 1):

The functions of cortisol include:

The most common cause of Cushing’s syndrome is the use of exogenous glucocorticoids (e.g. prednisolone, hydrocortisone).

The most common causes of corticotropin-independent Cushing’s syndrome are adrenal adenomas and adrenal carcinomas.2

Typical symptoms of Cushing’s syndrome include:

Confirming the diagnosis of Cushing’s syndrome

Several investigations are typically required to accurately diagnose a patient with Cushing’s syndrome.

Cortisol excretion of more than three times the upper limit of normal is strongly suggestive of Cushing’s syndrome.

This test is particularly useful when screening patients for Cushing’s syndrome, as it is less cumbersome than a 24-hour urinary free cortisol collection.

1mg of dexamethasone is administered at 11pm and then serum cortisol is measured at 8am the following morning.

If a patient has only mild Cushing’s syndrome, it may not be detected using this test alone.

This simple and reliable test relies on the fact that in healthy individuals, the level of cortisol decreases in the evening compared to the morning.4

In the case of Cushing’s syndrome, this normal diurnal variation is absent.

Identifying the underlying cause

Levels of ACTH have a diurnal variation, with the plasma concentration being highest at 8am and lowest at midnight.

An elevated ACTH level alongside a raised serum cortisol level suggests a diagnosis of ACTH-dependent Cushing’s syndrome (see causes above).4

An undetectable ACTH level alongside a raised serum cortisol level suggests a diagnosis of ACTH-independent Cushing’s syndrome (see causes above).5

This test is indicated if ACTH levels are detectable.

The test is useful for differentiating between pituitary and ectopic ACTH production.

A reduction of basal urinary free cortisol of greater than 90% supports a diagnosis of a pituitary adenoma (ectopic ACTH causes less suppression).

Inferior petrosal sinus sampling (IPSS) is an invasive procedure in which ACTH levels are sampled from veins that drain the pituitary gland.

These ACTH levels are compared with peripheral ACTH levels to determine whether a pituitary tumour is responsible for ACTH-dependent Cushing’s syndrome.

This method is used when neuroimaging along with the previous investigations has been insufficient to reach a diagnosis (e.g. no visible lesion on neuroimaging of the pituitary).

Definitive treatment of endogenous Cushing’s syndrome typically involves resection of the causative tumour, however, medical therapies to reduce cortisol production are often used in the interim period to stabilise the patient prior to definitive therapy.6

Ketoconazole, metyrapone and mitotane all directly inhibit glucocorticoid synthesis and secretion in the adrenal gland.7

As a result, these medications can be used to temporarily reduce glucocorticoid levels to help prepare the patient for definitive therapy.

In some cases, these medications can be used long-term for patients who are too unfit to undergo definitive surgical management.

Surgical management differs depending on the site of ectopic cortisol production:

Complications of Cushing’s syndrome include: