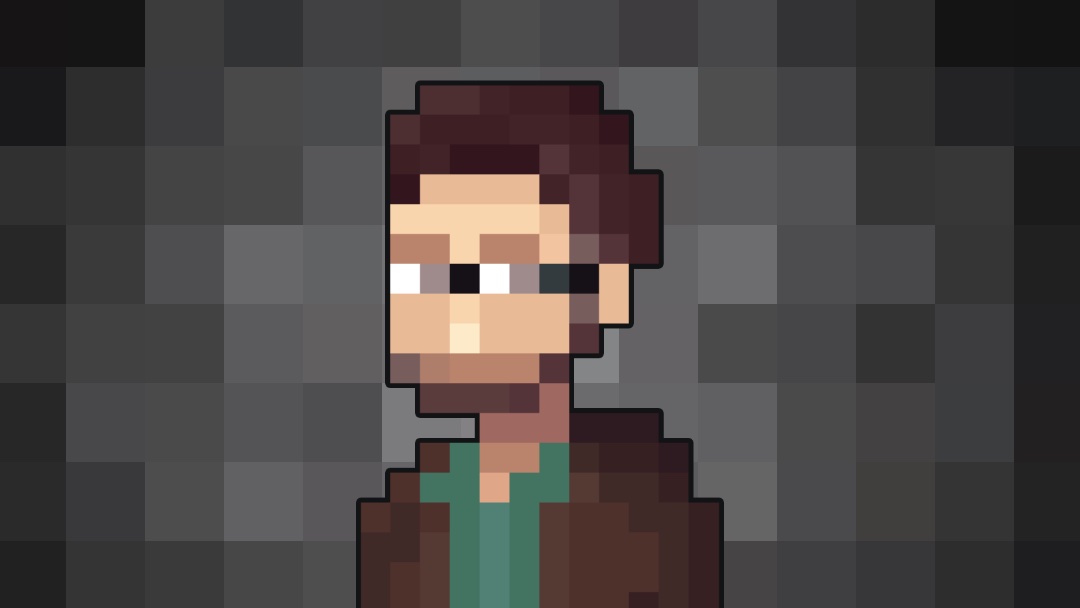 A man who is hearing things

Sam, a 25-year-old male, is brought in to the hospital by the police due to public concern regarding some bizarre and distressed behaviour in the city centre. The police say Sam will only speak of being “scared of them”.  He’s currently curled up in a ball, in the corner of the room.

This article only refers to the Mental Health Act in England and Wales. Different rules apply in different countries, so it is worth reviewing your local laws and policies.

Two registered medical practitioners (one of which must be Section 12 approved) and an approved mental health professional (AMHP – usually a social worker) submit reports which support that the case satisfies the above criteria.

“They’re after me…they’re going to get me. I’ve heard them talking about me.”

“They know what I’m thinking, and they make me think about hurting my family. I don’t want to hurt my family, but I keep getting these thoughts…it’s getting worse.”

“The chip was put in my brain last year. They’ve been getting louder ever since.”

It is not possible to obtain any more history from Sam.

You return to Sam to discuss the need for blood tests and find a lady sat with him. Jane introduces herself as Sam’s mother and explains that Sam usually lives with her. She explains that Sam is known to have schizophrenia. This was diagnosed during university and has been somewhat turbulently managed since. He has been on several different antipsychotic medications in the past 4 years, none of which have seemed to control the symptoms. Sam has not been able to find a job since university and has few friends. There is no known illicit drug use and he has no other past medical history.

For the first month patients on clozapine should have the following monitored: