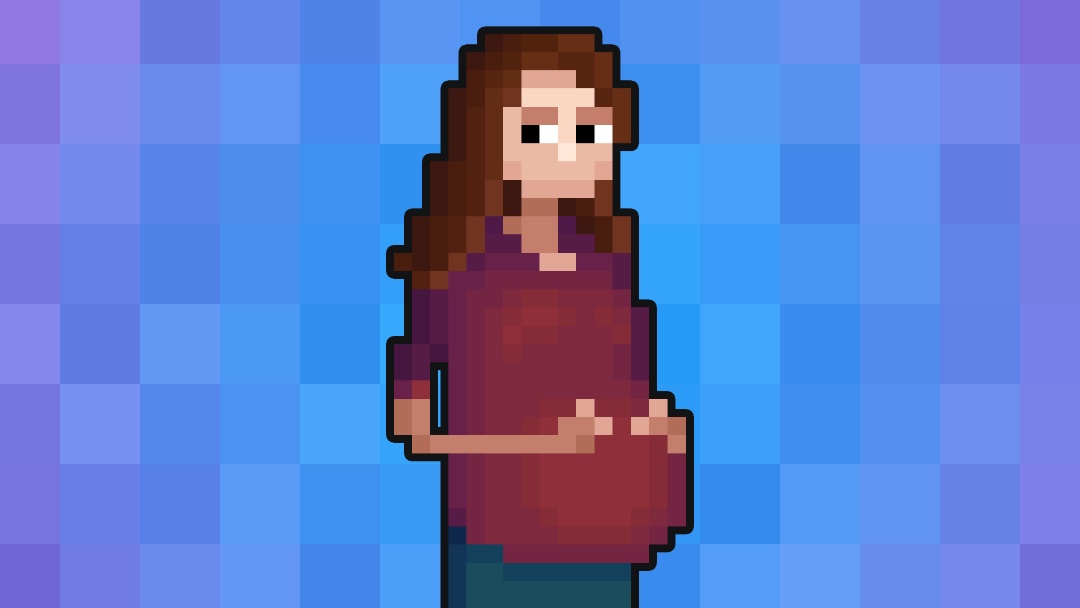 How to Read a CTG

Cardiotocography (CTG) is used during pregnancy to monitor fetal heart rate and uterine contractions. It is most commonly used in the third trimester and its purpose is to monitor fetal well-being and allow early detection of fetal distress. An abnormal CTG may indicate the need for further investigations and potential intervention.

Check out our CTG quiz on the Geeky Medics quiz platform to put your CTG interpretation knowledge to the test.

The device used in cardiotocography is known as a cardiotocograph. It involves the placement of two transducers onto the abdomen of a pregnant woman. One transducer records the fetal heart rate using ultrasound and the other transducer monitors the contractions of the uterus by measuring the tension of the maternal abdominal wall (providing an indirect indication of intrauterine pressure). The CTG is then assessed by a midwife and the obstetric medical team.

How to read a CTG

To interpret a CTG you need a structured method of assessing its various characteristics. The most popular structure can be remembered using the acronym DR C BRAVADO:

When performing CTG interpretation, you first need to determine if the pregnancy is high or low risk. This is important as it gives more context to the CTG reading (e.g. if the pregnancy categorised as high-risk, the threshold for intervention may be lower). Some reasons a pregnancy may be considered high risk are shown below.1

Next, you need to record the number of contractions present in a 10 minute period.

Each big square on the example CTG chart below is equal to one minute, so look at how many contractions occurred within 10 big squares.

Individual contractions are seen as peaks on the part of the CTG monitoring uterine activity.

Assess contractions for the following:

Baseline rate of the fetal heart

The baseline rate is the average heart rate of the fetus within a 10-minute window.

Look at the CTG and assess what the average heart rate has been over the last 10 minutes, ignoring any accelerations or decelerations.

Fetal tachycardia is defined as a baseline heart rate greater than 160 bpm.

Causes of fetal tachycardia include:

Fetal bradycardia is defined as a baseline heart rate of less than 110 bpm.

It is common to have a baseline heart rate of between 100-120 bpm in the following situations:

Causes of prolonged severe bradycardia include:

Baseline variability refers to the variation of fetal heart rate from one beat to the next.

Variability occurs as a result of the interaction between the nervous system, chemoreceptors, baroreceptors and cardiac responsiveness.

It is, therefore, a good indicator of how healthy a fetus is at that particular moment in time, as a healthy fetus will constantly be adapting its heart rate in response to changes in its environment.

Normal variability indicates an intact neurological system in the fetus.

Normal variability is between 5-25 bpm.3

To calculate variability you need to assess how much the peaks and troughs of the heart rate deviate from the baseline rate (in bpm).

Variability can be categorised as either reassuring, non-reassuring or abnormal. 3

Reduced variability can be caused by any of the following:2

The presence of accelerations is reassuring.

Accelerations occurring alongside uterine contractions is a sign of a healthy fetus.

The absence of accelerations with an otherwise normal CTG is of uncertain significance.

The fetal heart rate is controlled by the autonomic and somatic nervous system. In response to hypoxic stress, the fetus reduces its heart rate to preserve myocardial oxygenation and perfusion. Unlike an adult, a fetus cannot increase its respiration depth and rate. This reduction in heart rate to reduce myocardial demand is referred to as a deceleration.

There are a number of different types of decelerations, each with varying significance.

Variable decelerations are observed as a rapid fall in baseline fetal heart rate with a variable recovery phase.

They are variable in their duration and may not have any relationship to uterine contractions.

They are most often seen during labour and in patients’ with reduced amniotic fluid volume.

All fetuses experience stress during the labour process, as a result of uterine contractions reducing fetal perfusion. Whilst fetal stress is to be expected during labour, the challenge is to pick up pathological fetal distress.

Variable decelerations are usually caused by umbilical cord compression. The mechanism is as follows:1

1. The umbilical vein is often occluded first causing an acceleration of the fetal heart rate in response.

2. Then the umbilical artery is occluded causing a subsequent rapid deceleration.

3. When pressure on the cord is reduced another acceleration occurs and then the baseline rate returns.

A sinusoidal CTG pattern is rare, however, if present it is very concerning as it is associated with high rates of fetal morbidity and mortality.1

A sinusoidal CTG pattern has the following characteristics:

A sinusoidal pattern usually indicates one or more of the following:

Once you have assessed all aspects of the CTG you need to determine your overall impression.

The overall impression can be described as either reassuring, suspicious or abnormal.3

Overall impression is determined by how many of the CTG features were either reassuring, non-reassuring or abnormal. The NICE guidelines below demonstrate how to decide which category a CTG falls into.3

Either of the below would be classed as non-reassuring:

Either of the below would be classed as non-reassuring:

Any of the below would be classed as non-reassuring:

Either of the below would be classed as abnormal:

Any of the below would be classed as abnormal:

Any of the below would be classed as abnormal:

Regard the following as concerning characteristics of variable decelerations: