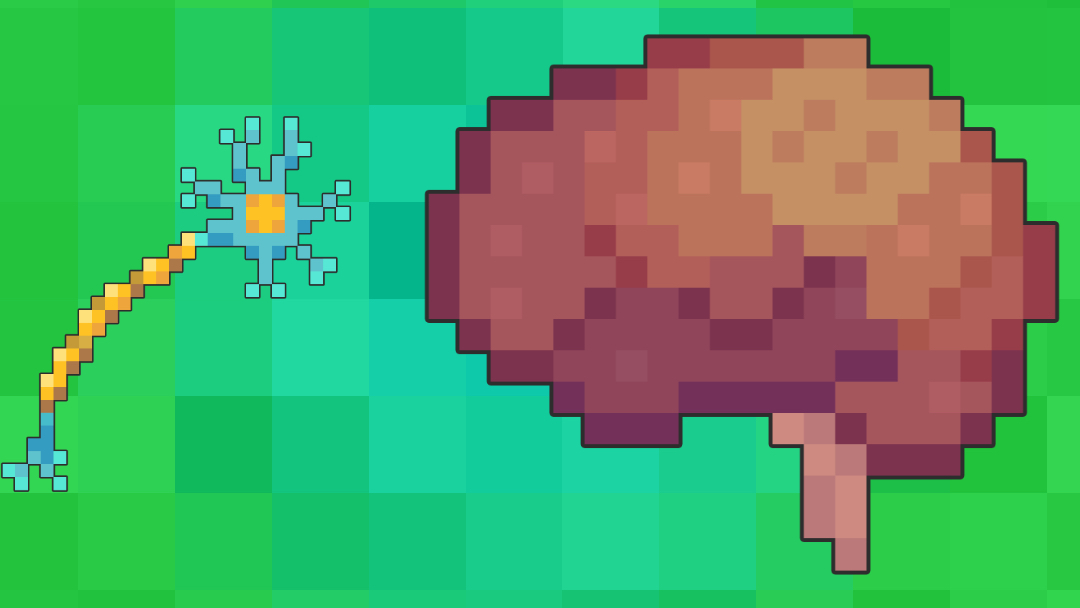 Electroconvulsive therapy (ECT) counselling is a common OSCE topic in psychiatry information giving scenarios. It often includes dealing with a patient’s concerns about treatment and being able to answer questions in a sensitive, but informative manner. This guide gives a structured approach to explaining ECT treatment in an OSCE setting. For the purposes of this scenario, the patient has treatment-resistant depression and is able to consent to ECT treatment. Check out the ECT counselling mark scheme here.

Explain the reason for consultation – ‘I understand that you have a diagnosis of depression and have not had any benefit from several antidepressant medications. I am here today to discuss an alternative treatment, called electroconvulsive therapy (ECT), that we feel may be beneficial’

Ideas– ‘Have you heard of ECT before?’ ‘What do you know about this treatment?’  Be prepared for some negative comments or thoughts about ECT from patients due to media portrayal and common misconceptions.

Concerns – ‘What is it that concerns you the most?’ Offer to address the patient’s concerns during the consultation.

Expectations – ‘I would like to give you some more information about ECT. I will discuss why it is used, what happens during treatment and the benefits and risks of treatment. If you have any questions at any point please feel free to ask. Is there anything else you would like me to cover today?’

‘Electroconvulsive therapy, also known as ECT, is a psychiatric treatment in which a patient is put to sleep and a small amount of electrical energy is directed toward the brain which induces a controlled minor seizure. This is thought to alter chemical imbalances in the brain, therefore reducing the severity of illness’.

At this point, acknowledge cues from patient/patient’s concerns – reassure that patient will be put to sleep for ECT and that you will give more detailed information to put their mind at ease.

Electroconvulsive therapy is a treatment for some severe psychiatric illnesses, including:

Link the explanation to whichever illness the patient has.

Potential benefits of ECT / Why it is used

A course of ECT treatment usually comprises of 6-12 treatments given twice weekly.

The patient is reassessed after every treatment.

If the patient does not see an improvement in illness after 6 ECT treatments then treatment should be stopped as it is ineffective.

A pre-procedure assessment is carried out by an anaesthetist.

The patient is required to be nil by mouth for 6 hours before the procedure (same as an operation).

ECT is carried out in an ECT suite. This may be in general or psychiatric hospital setting.

A short-acting anaesthetic is given by an anaesthetist.

A muscle relaxant (e.g. suxamethonium) is administered in order to minimise the risk of harm to the patient during convulsions.

The patient is attached to an EEG machine for continuous monitoring of brain activity.

ECT is carried out by a psychiatrist and can be given unilaterally or bilaterally:

A small amount of electrical energy is directed through the electrodes towards the brain.  The electrical charge lasts around 5 seconds.

The electrical energy to the brain induces a controlled seizure which lasts around 20 seconds. Evidence of this may include visible muscle contractions/spasms and lid fluttering. Often the seizure is not visible clinically and can only be identified on the EEG.

The patient will wake up in recovery room having no memory of the procedure.

They may experience some side effects as outlined below but these should be short-lived.

Most people requiring ECT would not be well enough to drive. If the patient is requiring maintenance ECT therapy, they should not drive after the procedure.

‘You will be put to sleep under general anaesthetic by an anaesthetist, so you will not be aware of undergoing the treatment. You will be given a muscle relaxant to avoid any harm to your body during the procedure.’

‘Two electrodes will be placed on the sides of your head and a doctor will pass a small electric current through these, for a few seconds. Your body might react by having a minor seizure, or we may only see the effect of the electrical energy on a brain tracing that you will be hooked up to for monitoring throughout.’

‘After the treatment, you will wake up in the recovery room. There will be a team of very experienced doctors, nurses and anaesthetists looking after you.’

Emphasise that not everyone will experience side effects but you have to fully inform the patient before gaining consent for the procedure.

Common side effects include:

Side effects are usually mild and most patients return to baseline cognitive ability after a course of treatment has finished. Some patients have symptoms that may persist. Long-term memory loss is rare.

The main risk of treatment is associated with the use of a general anaesthetic (airway issues etc).

There is a small risk that patient will not respond to the treatment.

Summarise – “Today we have discussed ECT, an alternative treatment for your depression. I think this treatment option is something you should consider, given that the antidepressant medications you have tried have not resulted in any improvement in your mood. We know that ECT can help approximately 70-80% of people with depression like yours.”

“You would probably require multiple treatments, twice weekly in order to help stabilise your mood.”

“You would be put to sleep for each procedure, which would involve placing electrodes on either side of your head and passing electrical energy to your brain. The aim is to alter the chemical imbalance in your brain, which is a factor underlying your depression.”

“You may have a mild headache or notice some short-term memory loss following the treatments, but this should not persist or affect you in the long term.”

Ensure patient understanding – “Do you understand everything we have discussed?”

Provide and information leaflet – “I understand I have given you a lot of information to take in. Here is a leaflet which outlines the main points we have discussed and offers further information on the subject.”

The information below refers to England and Wales, other countries will have differing guidance on this matter.

A patient has the right to refuse ECT treatment if they have the capacity to make this decision, even whilst they are detained under the Mental Health Act.

If a patient requires ECT treatment and is so unwell that they lack the capacity to consent, ECT may be given under the Mental Health Act. In this scenario, a second opinion doctor (SOAD) is required to assess and agree that ECT is appropriate.

For a patient to be considered to have capacity, they must be able to:

If SOAD agrees that the patient lacks capacity and treatment is in their best interests, ECT can be given under section 58A of the Mental Health Act.

If a person lacks the capacity to consent and ECT is required urgently, a section 62 for the provision of emergency treatment ‘which is immediately necessary to save a person’s life or prevent serious deterioration’ may be used, to allow the patient to have emergency ECT treatment whilst waiting for an independent assessment from a SOAD.  A patient may withdraw from ECT treatment if they regain the capacity to refuse treatment, even if they lacked capacity when starting ECT treatment.