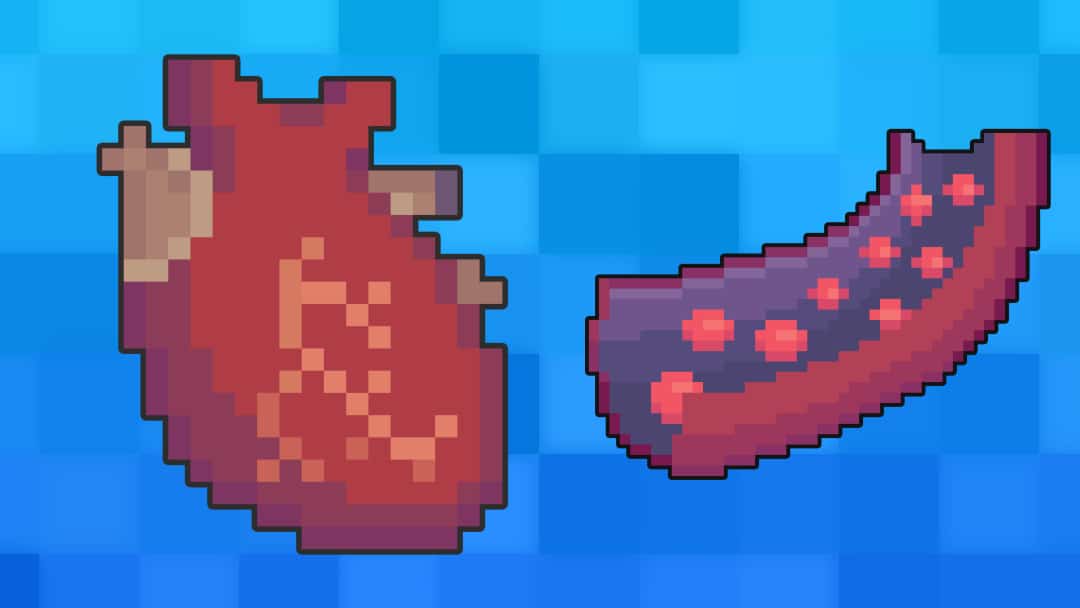 The heart is the pump of the body’s circulatory system. It must work in a systematic way so that the body is adequately supplied with blood.

This article will give an overview of the cardiac cycle, highlighting the physiology and clinical relevance.

Structure of the heart

Blood flows through the structures of the heart in the following order:

There are two sets of valves, the atrioventricular and the semilunar valves, on each side of the heart. The valves direct the flow of blood into the next structure and prevent backflow.

The atrioventricular valves connect the atria and ventricles. The tricuspid valve is on the right side of the heart and the mitral (or bicuspid) valve is on the left (Figure 1).

The heart relies on its muscle to contract and relax to pump the blood around the body. The left and right sides of the heart are independent of each other, however, will contract synchronously.

The cycle can then be divided into three stages:

During atrial systole, the atrioventricular valves open so that blood can enter the ventricles.

Then, during ventricular systole, the atrioventricular valves shut, and the semilunar valves open so that the blood leaves the heart through the great arteries, rather than re-entering the atria.

The sequential closing of the two sets of the valves makes the characteristic ‘lub-dub’ sound of the heartbeat.

Wigger’s diagram is used to demonstrate the varying pressures in the atrium, ventricle, and artery during one cardiac cycle (Figure 2).

The graph can be split into four sections.

The next cycle then starts when the atria contract.

Valvular incompetence causes the occurrence of abnormal heart sounds, also known as heart murmurs. This can occur if the valve is ‘leaky’ (known as regurgitation) or is narrowed (known as stenosis).

The murmur is classed as either systolic or diastolic.

They are further classified according to when in the cardiac cycle they are heard:

There are two cardiac volumes to be measured during the cardiac cycle.

These volumes can then be used to calculate other parameters which are indicative of cardiac function.

This is the volume of blood that is ejected from the heart in one cardiac cycle. This is calculated by:

This is the total volume of blood that is pumped through the heart in a minute. This is calculated by:

This demonstrates the percentage of blood the heart receives that is ejected during systole. This is calculated by: