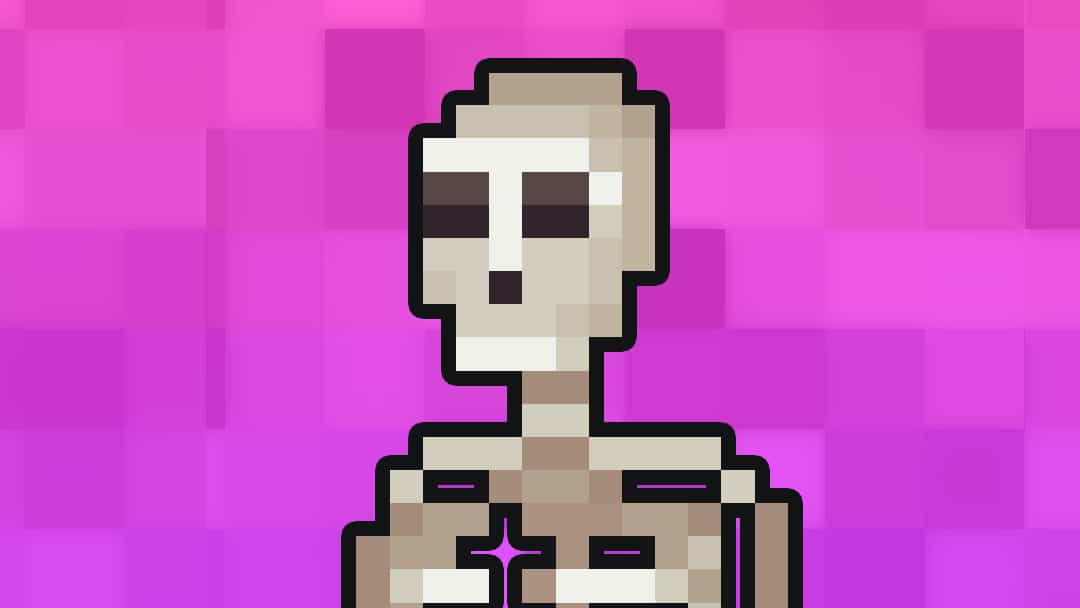 Shreya Kumar·
Anatomy of the Head and Neck
·

The scalene muscles are located beneath the prevertebral fascia within the floor of the posterior triangle of the neck. They are a set of three muscles (anterior, middle and posterior scalenes) lying deep to the sternocleidomastoid.

The scalene muscles are active during inspiration and, when the cervical spine is stabilised, the scalenes can elevate the first two ribs to act as accessory muscles of respiration.

This article will cover the scalene muscles individually, to explore their origins and insertions, functions, innervation and blood supply.

Lying posteromedial to the sternocleidomastoid, the anterior scalene has several important structures lying in close proximity:

Anterior tubercles of the transverse processes of C3-C6.

Scalene tubercle of the first rib.

Flexes the cervical portion of the vertebral column forwards and laterally and rotates it to the contralateral side. The muscle also helps elevate the first rib.

Branches of the anterior rami of the cervical spinal nerves (C4-6).

The middle scalene is the longest and largest of the scalene muscles. The clavicle and omohyoid muscle cross the middle scalene anteriorly and it is separated from the anterior scalene by the subclavian artery and the ventral rami of the cervical spinal nerves.

Upper surface of the first rib.

Laterally flexes the cervical portion of the vertebral column to the ipsilateral side and helps elevate the first rib.

Branches of the anterior rami of the cervical spinal nerves (C3-8).

The smallest and the most deeply located of the scalene muscles, the posterior scalene is sometimes found to be blended with the middle scalene.

Posterior tubercles of the transverse processes of C4-C6.

Outer surface of the second rib.

Laterally flexes the lower end of the cervical portion of the vertebral column to the ipsilateral side and helps elevate the second rib.

Branches of the anterior rami of the cervical spinal nerves (C6-8).

Ascending cervical branch of the inferior thyroid artery. The posterior scalene is also supplied by the superficial cervical artery.

The brachial plexus and/or the subclavian vessels can become compressed as they go from the neck to the axilla. Thoracic outlet syndrome describes the range of symptoms that arise from this compression.

Although the specific mechanism of compression in any person is challenging to ascertain, several predisposing factors exist including:

There are three symptom complexes:

The treatment of neurogenic thoracic outlet syndrome is often conservative with physiotherapy. Surgery may be considered for progressive neurological deficits or refractory symptoms; it is typically performed to manage vascular features.

An interscalene block is used to provide regional anaesthesia by anaesthetising the nerve roots of the cervical plexus and the upper and middle trunks of the brachial plexus.

This type of brachial plexus block is often used in the context of shoulder/upper limb surgery, often to provide effective post-op analgesia. The interscalene groove between the anterior scalene and middle scalene is identified and local anaesthetic is injected over the roots of the brachial plexus at the level of the groove (Figure 4).