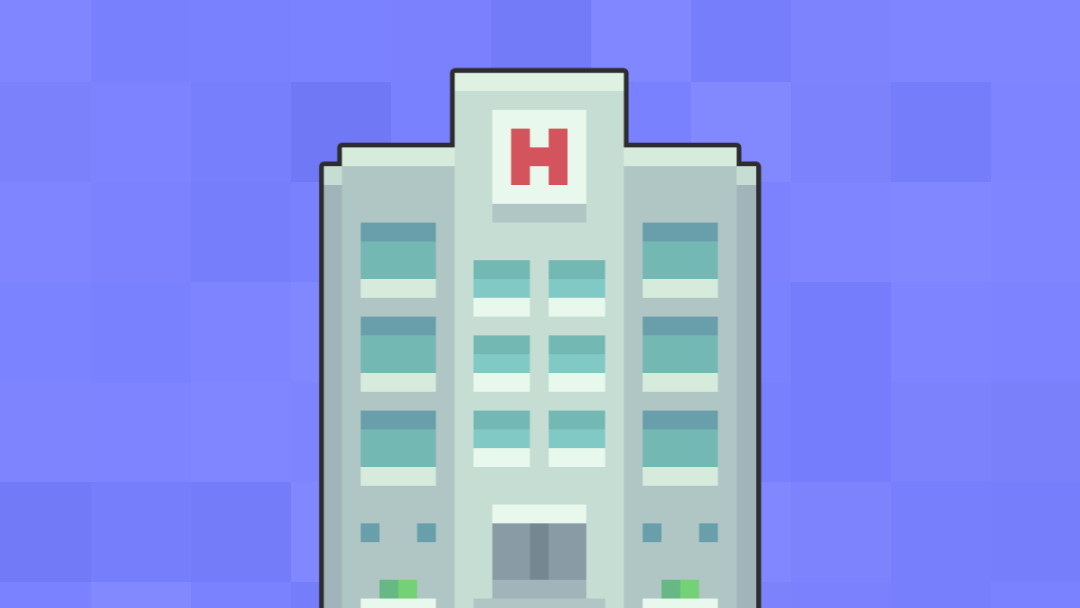 A Beginner’s Guide to Ultrasound

Ultrasound is a common imaging modality that allows visualisation in real-time. As such it is becoming increasingly popular on the wards for diagnosis and management purposes. You should be familiar with its operation and know in which situations it may help your clinical decision making.

What is ultrasound used for?

Ultrasound can be used for:

How does ultrasound work?¹

1. High-frequency sound waves are transmitted from a transducer.

2. These sound waves are then reflected by different tissue types in different ways.

3. The reflected sound waves are then picked up by the ultrasound transducer.

4. The sound waves are then transformed into an image by special software.

How do tissue types differ in their reflection of sound waves?

A hyperechoic signal is bright as most ultrasound waves are reflected.

A hypoechoic signal appears dark as most waves pass through the tissue.

An anechoic signal appears black as there is no reflection of ultrasound waves.

A shadow may be noted on an ultrasound when a hypoechoic area is located behind a hyperechoic structure.

The first steps of performing an ultrasound involve:

How do I know which probe I should use?

Typically there are 3 different types of ultrasound probe: linear, curvilinear and phased.

How do I hold the probe?

The image below demonstrates how to appropriately hold an ultrasound probe.

Typically, there is a dot or a cross on the probe, this correlates with a dot on the left side of the screen.

This marker should be toward the patient’s right in transverse and head in longitudinal.

If you are unsure, it is best to place your finger on one side of the probe and look for movement on the screen (the side that shows movement by the dot is the side that should face the patient’s right).

Once you’ve chosen an appropriate probe and are holding it right, the next steps of performing an ultrasound involve:

Some general tips for achieving an optimal view include:

Measuring the JVP with ultrasound

1. Position your patient as you would when assessing the jugular venous pressure (JVP) in a clinical exam (e.g. supine, head of the bed at 45°, patient’s head laterally rotated to the side not being scanned)

2. Set the gain of the ultrasound to mid-range.

3. Apply gel to the patient’s neck.

4. Place the probe in a transverse orientation within 2cm of the clavicle.

5. Identify the internal jugular vein (IJV) and the carotid artery, assessing the following:

6. Centre the probe so the IJV is centred on the monitor.

7. Slowly rotate the probe keeping the IJV in the centre until a sagittal view is achieved (ensure you are not foreshortening the vein by carefully moving the probe medially and laterally).

8. Locate the point of the initial collapse of the IJV (centre the probe over this point).

9. Measure the JVP height above the sternal angle as normal.

In this section, we will be focusing on peripheral intravenous access, however, similar principles are applied for central venous line insertions.5,6

A lower frequency curved probe may be more effective in obese patients.

1. Select a vein (as per non-ultrasound guided peripheral IV placement).

5. Apply gel to the ultrasound probe.

6. Identify the target vein in the transverse plane: note the depth of the anterior wall of the vein and pay attention to any adjacent structures.

7. Once identified, rotate the probe into the longitudinal plane. Hold the probe with the thumb, index, and middle fingers as shown, using the remaining fingers as an anchor.

9. Align the needle prior to insertion.

10. Insert the needle just distal to the transducer probe:

11. Advance the needle into the vein.

12. Hold the needle still and watch as you advance the catheter into the vein.

FAST is used in emergency settings to rule out free fluid in the abdomen as well as pericardial effusions using a curvilinear probe.

As discussed previously, fluid shows up as black, so the scanning clinician is inspecting for black lines surrounding organs.

The key probe locations for FAST are:

The ultrasound probe is positioned in the coronal plane in right mid-axillary line (between rib 11 and 12).

Once positioned correctly, the ultrasonographer inspects for evidence of free fluid between the liver and the kidney.

Ribs are often in the way;  so the probe often requires some tilting/rotating to align it with an intercostal space.

The ultrasonographer inspects for free fluid between the kidney and spleen.

The ultrasound probe is positioned in the transverse plane, within the sub-xiphoid region (with the probe aimed at the heart).

The ultrasonographer inspects for evidence of pericardial effusion.

The ultrasound probe is positioned in the suprapubic region, pointing towards the bladder.

The ultrasonographer inspects for free fluid outside of the bladder.

Both transverse and longitudinal images are typically assessed.