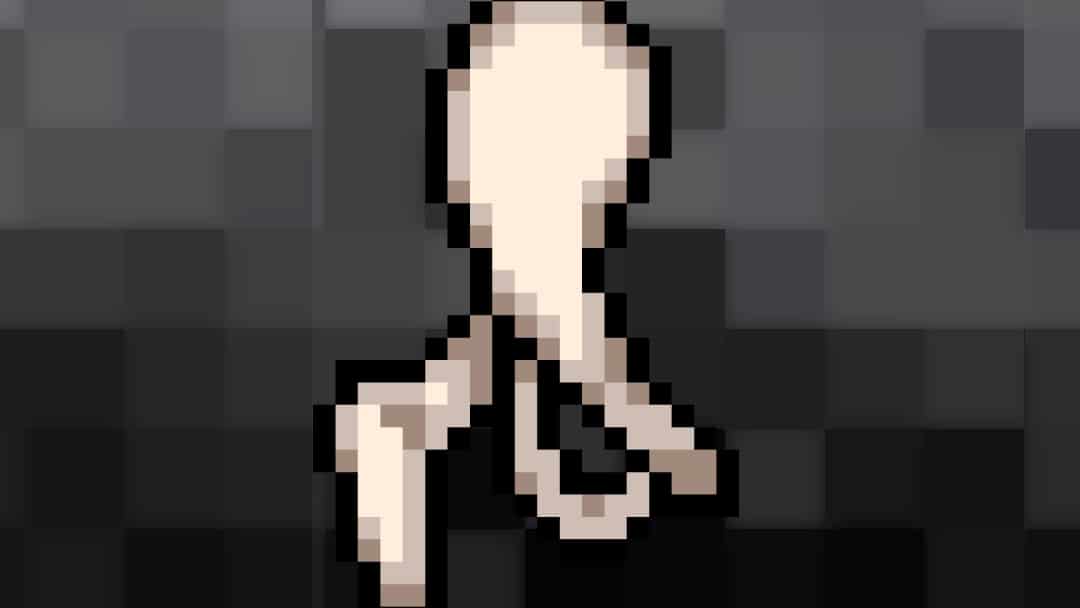 Hip X-rays are a frequently requested radiological investigation and the ability to interpret them is a key clinical skill. It should be noted that projectional radiography has limitations and other imaging modalities such as MRI and CT should be considered if further evaluation is required.

Some salient points to remember when interpreting any radiological scan include:

For the purpose of this article, we will concentrate on a systematic approach to interpreting hip X-rays with an antero-posterior (AP) view, which is the commonest and most likely to be presented to you in an exam situation.

Begin by confirming you have the correct patient and the correct radiograph by assessing the following:

If previous radiographs are available, these should also be reviewed to provide a point of reference.

There are two standard projections produced when a hip X-ray is performed:

The AP view obtains a view of the whole pelvis, usually from the femoral shaft to above the ilium. The patient is either standing or supine, and usually, have both legs internally rotated so as not to obscure the femoral neck length.

The lateral view has the patient lying supine in a frog-leg position; the patient’s knees are flexed, with their hip abducted and externally rotated. This view is often used in paediatric patients for pathologies such as slipped upper femoral epiphysis (SUFE) and developmental dysplasia of the hip (DDH).

It is important to apply a systematic approach to the interpretation of any X-ray; a commonly used approach with musculoskeletal imaging is ABCS:

Ensure the appropriate anatomy is visible within the borders of the image: usually above iliac crests to one-third down the femoral shaft.

Ensure that the coccyx tip and pubic symphysis are in the midline.

Not all hip fractures are visible on initial X-ray and follow-up cross-sectional imaging may be required if there is ongoing clinical concern.

Assess the following characteristics of both the femur and visible pelvis:

Inspect all visible elements of the femur including:

It is important to understand the difference between intracapsular and extracapsular fractures (Figure 4), as the management and prognosis differ significantly.

Intracapsular fractures are located at the neck of the femur (NOF):

This fracture type disrupts the joint capsule and therefore potentially the blood supply to the femoral head (branches of the profunda femoris, most importantly the lateral circumflex arteries).

This means there is a higher chance of avascular necrosis (AVN) as well as fracture non-union/poor healing.

Remember that AVN is not just limited to NOF fractures, highlighting the importance of clinical context (e.g. long-term steroid use can result in spontaneous avascular necrosis).

Extracapsular fractures do not involve the neck of the femur and are located below the intertrochanteric line:

Assess the pelvic bones including the:

Trace the borders of the 3 pelvic rings (Figure 6):

Comment on the continuity of the borders of these rings; remember, the rings are unlikely to be broken in only one place.

Pubic rami fractures are sometimes diagnosed in elderly patients who have fallen and present with non-specific ‘hip pain’ and/or difficulty mobilizing. These can be quite subtle on a hip X-ray and therefore systematic assessment is essential (Figure 7).

Bony metastases are most commonly found in areas of bone with a rich blood supply such as the pelvis, vertebrae, proximal femur, proximal humerus and skull. Bony metastases can promote local bone formation, resulting in sclerotic areas on X-ray (i.e. increased opacity) as well as bone resorption, resulting in lytic areas on X-ray (i.e. decreased opacity).

Assess the characteristics of the acetabular joint including:

Osteoarthritis commonly affects the hip joint, so it is worth looking for typical radiographic features of the disease including:

Assess the joint space of the pubis symphysis which differs depending on age:

During pregnancy, the joint space can increase by up to 3mm as a result of hormones such as relaxin to assist with childbirth.

Pubic diastasis involves separation of the pubic symphysis without associated fracture. Typical clinical features include pain in the symphyseal region aggravated by weight-bearing/walking and a waddling gait. A joint space of greater than 10mm is considered diagnostic in adults.

Assess the characteristics of each sacroiliac joint including:

Sacroiliitis involves inflammation of one or both sacroiliac joints and typically presents with buttock and/or lower back pain. The condition is typically associated with ankylosing spondylitis.

X-ray has low diagnostic sensitivity, but potential radiographic features include:

Inspect the soft tissue surrounding the bones and joints for:

When interpreting a hip X-ray, remember the following key points: