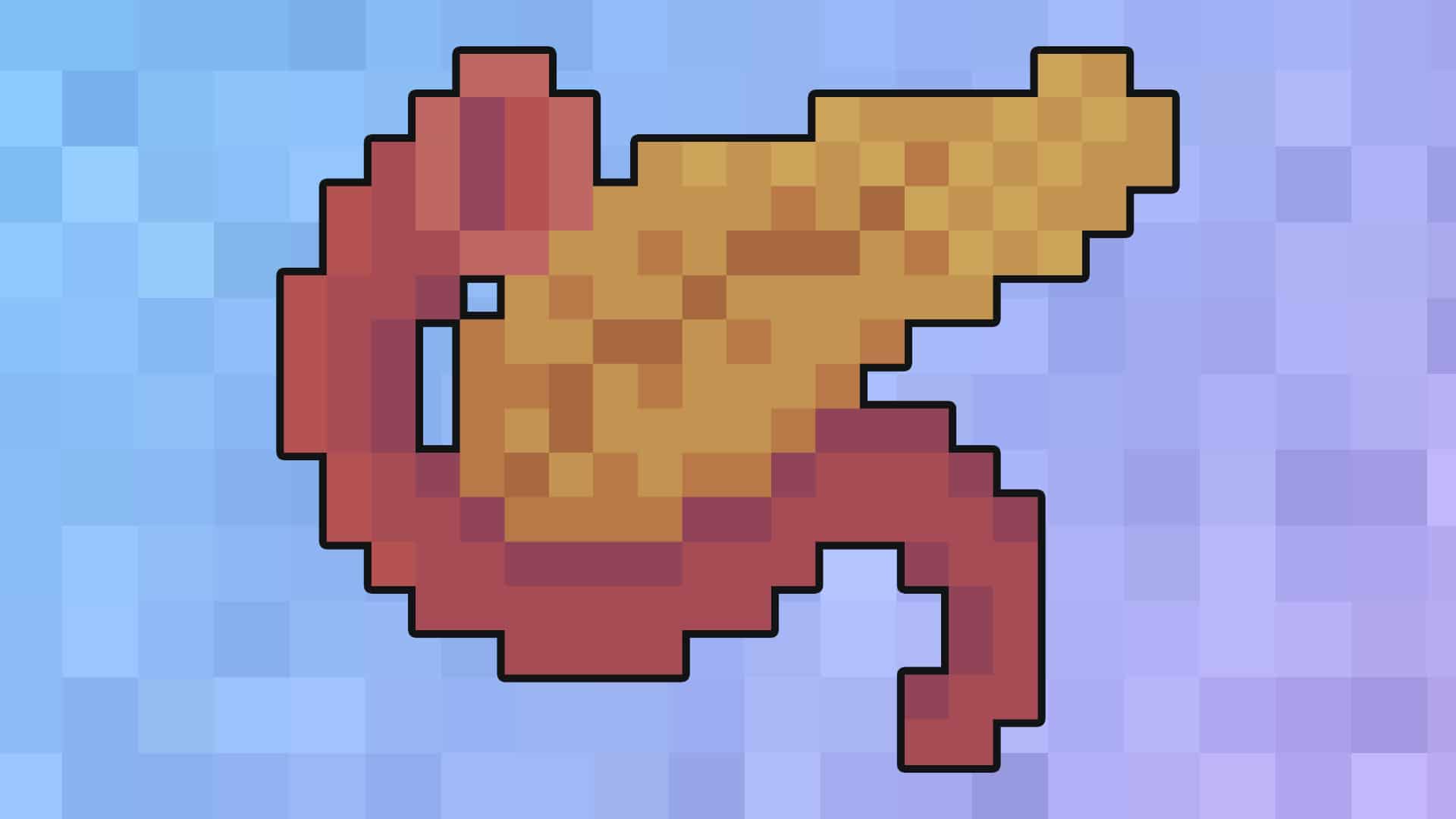 Acute pancreatitis refers to acute inflammation of the pancreas.1

In the United Kingdom, the prevalence of pancreatitis is around 56 cases per 100,000 annually.2

Though it is mild in most people (mortality <1%), patients can deteriorate quickly. There is a high mortality rate (~15%) in patients with severe pancreatitis.

The pancreas is a soft, spongy, lobulated organ that sits in the upper part of the retroperitoneal space of the abdomen.

The pancreas has four parts:

The pancreas functions as both an exocrine and an endocrine gland.

The exocrine pancreas consists of acinar and ductal cells which produce 750-1000ml of pancreatic juice per day. This is secreted into the duodenum via the pancreatic duct and aids the processes of digestion and absorption of food.

The endocrine pancreas consists of tiny clusters of endocrine cells called the islets of Langerhans which are embedded throughout the pancreatic tissue. There are several different cell types which release specific hormones into the bloodstream via capillaries and play an essential role in regulating glucose homeostasis and gut function.

The inflammation in acute pancreatitis is typically caused by hypersecretion or backflow (due to obstruction) of exocrine digestive enzymes, which results in autodigestion of the pancreas.

Pancreatic damage can be classified into two major categories:1

The damage that occurs during acute pancreatitis is potentially reversible (to varying degrees), whereas chronic pancreatitis involves ongoing inflammation of the pancreas that results in irreversible damage.

Chronic pancreatitis is associated with endocrine and exocrine dysfunction, as well as chronic abdominal pain.

Most cases of pancreatitis in the UK are caused by gallstones or alcohol.

A commonly used mnemonic to help remember the less common causes is I GET SMASHED:

Risk factors for pancreatitis include:

Typical symptoms of acute pancreatitis include:

A thorough abdominal examination should be performed on all patients with suspected acute pancreatitis.

Typical clinical findings may include:

Cullen’s sign (peri-umbilical bruising) and Grey-Turner’s sign (flank bruising) are important to be aware of, but these are late signs of severe intra-abdominal and retroperitoneal haemorrhage, respectively.

The International Association of Pancreatology criteria state that two of three criteria must be satisfied for a diagnosis of acute pancreatitis to be made:4

Classification of acute pancreatitis is governed by the Atlanta Criteria:7

Severe, sudden onset epigastric pain has several other serious causes. These include:

As mentioned previously, the diagnosis of acute pancreatitis can and should be made clinically, however, imaging is sometimes used to support the diagnosis or rule out other pathology.

Various tools exist for the prognostication of acute pancreatitis, with each aiming to identify those at higher risk of acute deterioration.

The Glasglow-Imrie score is used to assess the severity of acute pancreatitis. This severity score can be easily remembered using the mnemonic PANCREAS. Each criterion met, gets one point, and severe pancreatitis is indicated by a score of 3 or more:

Ranson’s criteria is used to predict mortality from pancreatitis. It uses a smaller range of clinical and biochemical markers; first at admission then again at 48 hours, to generate a predictive score of mortality.

An ABCDE approach should be taken for all patients with acute pancreatitis.

Immediate management of acute pancreatitis should include:12

Current evidence suggests that routine antibiotic use for acute pancreatitis does not provide any benefit to patients and therefore should be avoided. In the context of pancreatic necrosis, antibiotics are often used prophylactically due to the increased risk of infection.

If the oral route is not tolerated, consider nasojejunal (NJ) feeding. If enteral feeding is not possible, total parenteral nutrition (TPN) should be considered in people with ongoing lack of nutrition, though enteral feeding is associated with better outcomes.

Specific management of the underlying cause

The two most common causes of acute pancreatitis are gallstone disease and alcohol excess.

Specific management of gallstone pancreatitis may include:13,14

Patients withdrawing from alcohol should be managed according to severity scores, for example, the CIWA score. The general principles are:

Early complications of acute pancreatitis include:16

Late complications of acute pancreatitis include:17 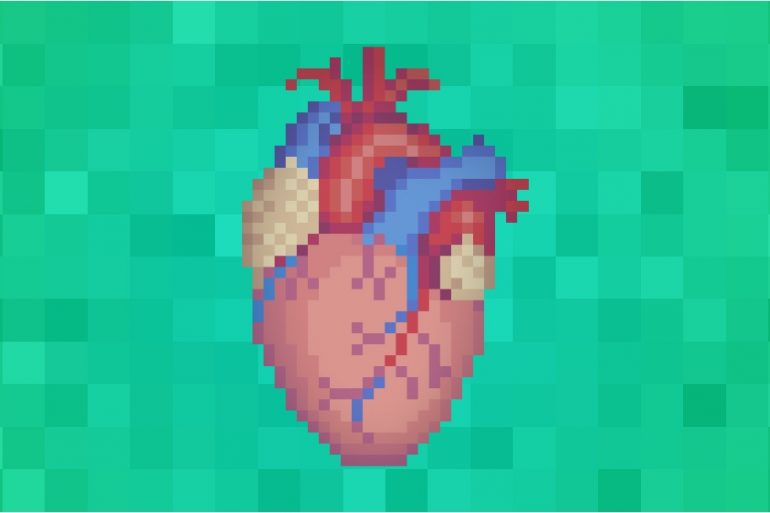