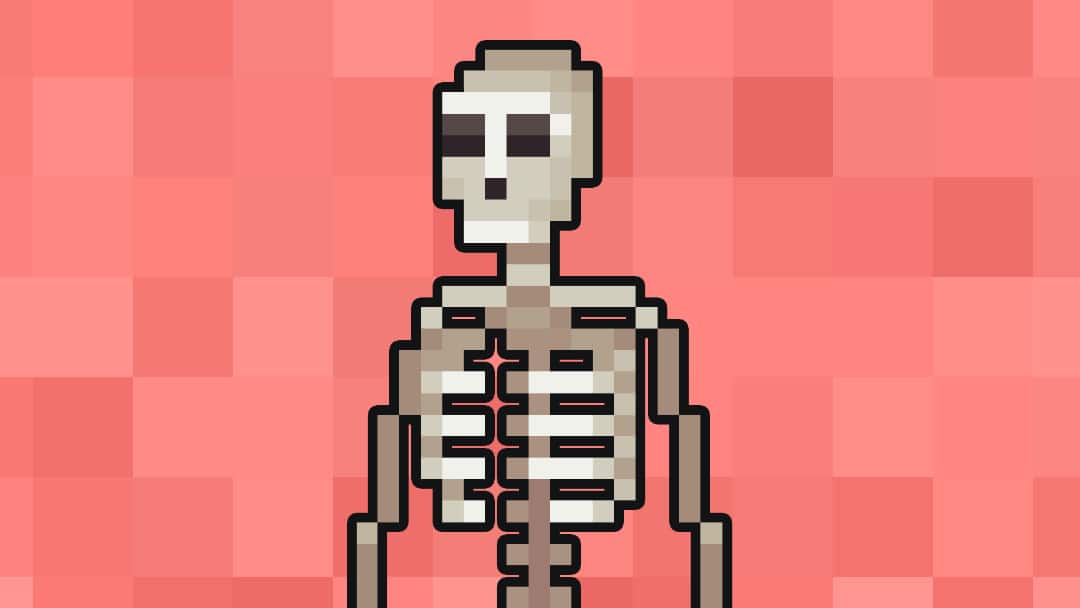 Anatomical Movements of the Human Body

The movements produced at joints by muscles are given specific anatomical names, often referred to as “anatomical terms of motion”. We usually make the assumption that the body is in normal resting anatomical position, and that joint movement occurs from this resting position.

In this article, we explore the difference between an axis and a plane, before describing different joint movements in the context of the larger joints in the body.

There are several different planes that we use to describe the body and movements.

There are three major planes.

There are also several different axes we use to describe the movement of a joint. It is useful to think of an axis as a metal pole, and the joint rotating around this pole.

Movements in an axis and along a plane

Bringing together planes and axes, we will describe the movements we used above.

Flexion and extension of the hip occur in the sagittal plane, and about the coronal axis.

Abduction and adduction of the shoulder occur in the coronal plane, and about the sagittal axis.

Left and right rotation of the atlantoaxial joint occurs in the transverse plane, and about the vertical axis.

Now, let’s make some more sense of what these movements actually are!

When talking about flexion and extension, we are usually referring to these movements as they occur about the coronal axis, and along the sagittal plane.

Flexion refers to decreasing a joint angle, and extension to increasing the joint angle back to resting anatomical position.

Examples of flexion include:

Examples of extension include:

Examples of hyperextension include:

Abduction and adduction refer to movements made about a sagittal axis and along the coronal plane.

Abduction is moving a body part away from its resting anatomical position in the coronal plane; adduction is returning it to its normal resting position (includes ‘hyperadduction’).

Examples of abduction include:

Examples of adduction include:

These movements only occur in several regions of the body and are a result of movement along the coronal plane.

Examples of elevation include:

Examples of depression include:

Rotation refers to movements made about the longitudinal axis and in the transverse plane.

Examples of internal rotation include:

Examples of external rotation include:

Circumduction is a compound movement that occurs only at ball and socket joints, which can perform multiple movement types.

As Figure 23, it is a combination of:

Circumduction is described as a circular motion utilising each of these movements at different parts of the circular motion. Given that the shoulder and hip are the only joints to use circumduction and they have a relatively ‘fixed’ joint, the movement is more conical.

Pronation and supination occur at pivot joints. The most important example of this is the radiohumeral joint and the union of the radius and ulna through the interosseous membrane.

To remember pronation, think of lying prone (on your belly). Thus, pronation of the radiohumeral joint refers to the palm of the hand facing the ground.

The foot is a little special and has four movements specific to it. The first two, dorsiflexion and plantarflexion, refer to the way the foot moves about the coronal axis and along the sagittal plane.

Dorsiflexion brings the dorsum (back) of the foot back toward the tibia, so the toes are beginning to point towards the sky. This is a position of high ankle stability.

The second set of movements specific to the foot are eversion and inversion. These movements occur about the sagittal axis and along the coronal plane.

Eversion refers to bringing the soles of the feet out, so they are facing away from the midline of the body.

Inversion refers to bringing the soles of the feet in, so they are facing towards the midline of the body (and each other).

Opposition and re-position are special movements unique to the human hand. They are movements that allow us fine dexterity to hold objects.

Opposition and re-position occur at the thumb and little finger (digits 1 and 5, respectively). They even have their own separate muscles for this movement!

Re-position refers to returning the thumb and little (or one of the others!) finger back to resting anatomical position.

Protraction and retraction occur in two major regions of the body – the scapula and the mandible.

Examples of protraction include:

Examples of retraction include:

Sliding is a vital movement in the human body but is seldom discussed. It isn’t a movement that is easily visible as it occurs on a relatively small level – nonetheless, it is very important! Sliding occurs in synovial joints with two flat surfaces opposing each other. Examples include the carpal bones of the hand and wrist complex.

Sliding allows these bones to move slightly during movements such as flexion or extension of the wrist, or abduction and adduction of the wrist. Without sliding joints in the carpus, we’d find it difficult to move our wrists as well as we do!