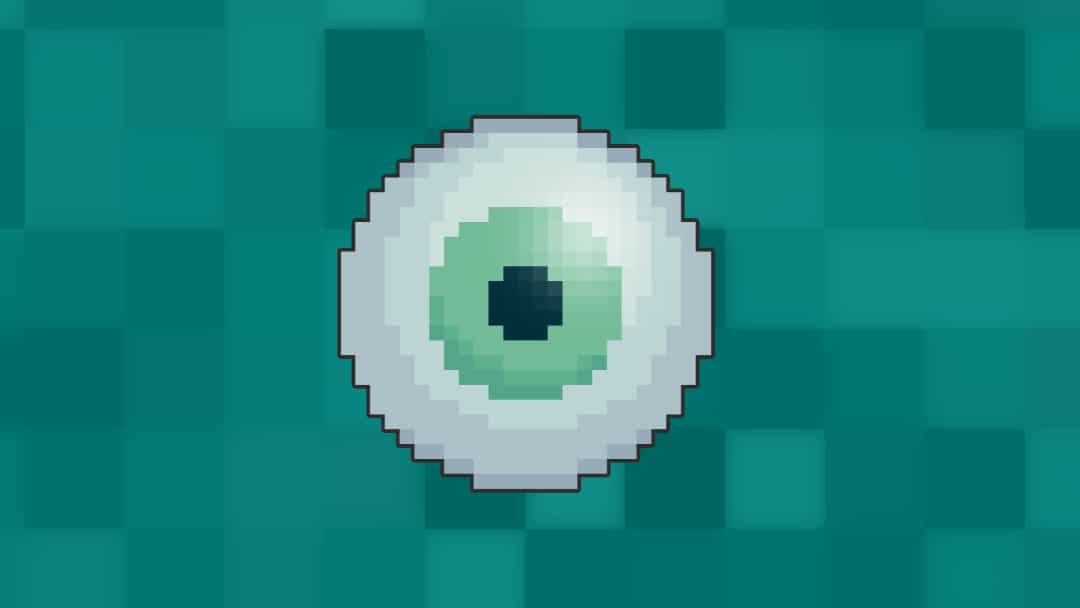 The extraocular muscles (EOM) are responsible for controlling the movements of the eyeball and upper eyelid. These muscles are also known as the extrinsic eye muscles, distinguishing them from intrinsic eye muscles which are responsible for controlling the movement of the iris. This article will discuss the anatomy of the EOM including their relevant attachments, innervation and actions.

Muscles responsible for the movement of the eye

This group contains six muscles; four muscles that run almost a straight course from origin to insertion and hence are called recti (Latin for straight), and two muscles that run a diagonal course, the oblique muscles.

There are four recti; superior, inferior, medial, and lateral. They all share a common origin, a fibrous ring of connective tissue located posteriorly at the apex of the orbit, called the tendinous ring or the annulus of Zinn.

There are two oblique muscles, the superior and inferior oblique. They do not originate from the common tendinous ring but rather have bony origins within the orbital cavity.

A useful mnemonic for remembering the nerve supply to the extraocular muscles is:

Damage to any of the three cranial nerves innervating the extraocular muscles can result in paralysis of the corresponding muscles.

The oculomotor nerve supplies all extraocular muscles except the superior oblique (CNIV) and the lateral rectus (CNVI). Oculomotor palsy (a.k.a. ‘third nerve palsy’), therefore, results in the unopposed action of both the lateral rectus and superior oblique muscles, which pull the eye inferolaterally. As a result, patients typically present with a ‘down and out’ appearance of the affected eye.

Oculomotor nerve palsy can also cause ptosis (due to a lack of innervation to levator palpebrae superioris) as well as mydriasis due to the loss of parasympathetic fibres responsible for innervating to the sphincter pupillae muscle.

The abducens nerve (CN VI) innervates the lateral rectus muscle. Abducens nerve palsy (‘sixth nerve palsy’) results in unopposed adduction of the eye (by the medial rectus muscle), resulting in a convergent squint. Patients typically present with horizontal diplopia which is worsened when they attempt to look towards the affected side.