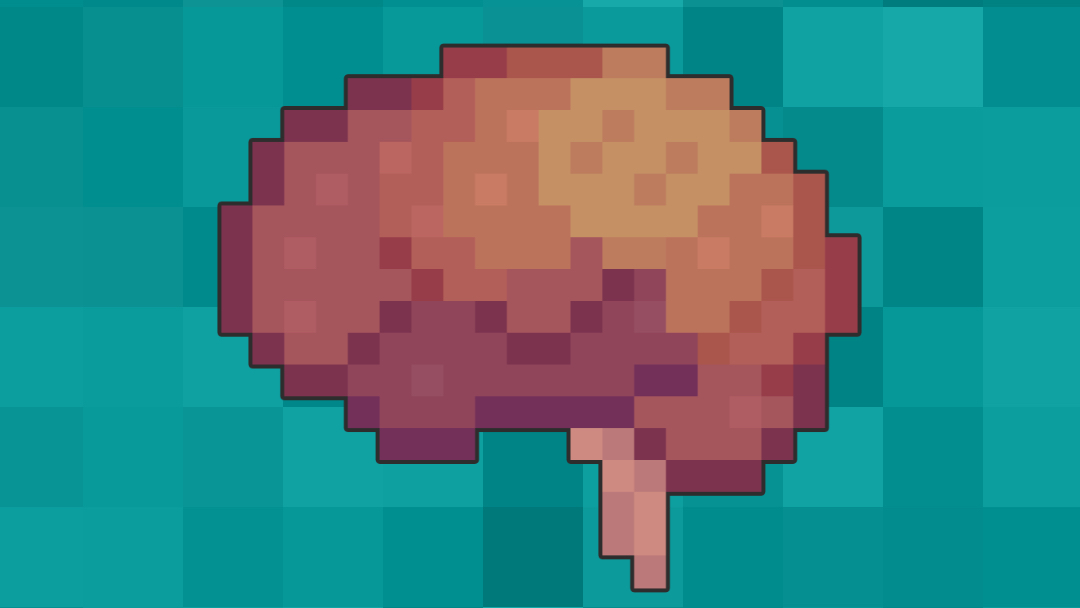 The ventricular system is the interconnecting network of fluid-filled cavities within the brain, comprising two lateral ventricles, the third ventricle and the fourth ventricle. The ventricles contain cerebrospinal fluid (CSF), which is produced by the choroid plexus within the ventricles.1

The ventricular system helps protect the brain by cushioning against head trauma, and the CSF within the ventricles provides nutrients to and removes waste products from the brain tissue.2,3

This article will discuss the structure of the brain’s ventricular system, the production of CSF by the choroid plexus and the reabsorption of CSF back into the systemic circulation.

The left and right lateral ventricles are the largest cavities within the ventricular system and are highlighted in red in Figure 1.

Each of the lateral ventricles can be subdivided into the body, trigone, frontal horn, temporal horn and occipital horn (Figure 2).4

The body (Figure 2a) is found between the trigone (posteriorly) and the frontal horn (anteriorly). It is bounded superiorly by the corpus callosum and inferiorly by the thalamus and caudate nucleus. Medially, the bodies of the left and right lateral ventricles are separated by a thin membrane called the septum pellucidum.4

The trigone (Figure 2b, also known as the atrium) takes its name from its triangular cross-section. This is the point where the temporal horn, occipital horn and body of the lateral ventricles meet.4 The trigone contains an enlarged choroid plexus called the choroid glomus.5

The temporal horn (or inferior horn, Figure 2d) is located anteriorly and inferiorly to the trigone and is the largest part of the lateral ventricle. It is bounded superiorly by the tapetum of the corpus callosum and inferiorly by the hippocampus and fimbria of the hippocampus. The amygdala is found at the anterior extremity of the temporal horn.5

The interventricular foramina (or foramina of Munro) connect the lateral ventricles (specifically the anterior horns) to the third ventricle (Figure 3).6

The third ventricle (seen in Figure 4) is a narrow, CSF-filled space located between the left and right thalami.4

In addition to the main cavity, there are also four recesses of the third ventricle:4

The third ventricle connects to the fourth ventricle via the cerebral aqueduct (Figure 5), a very narrow channel running through the midbrain.1

The fourth ventricle is a CSF-filled cavity located within the hindbrain, with a characteristic diamond shape (seen in Figure 6).4

Located anterior to the fourth ventricle is the pons and upper medulla, and posterior is the cerebellum.

The roof of this diamond-shaped cavity consists of the two cerebellar peduncles and the thin layer of white matter that connects the two peduncles (the superior medullary velum). The rhomboid fossa (a diamond-shaped depression on the posterior surface of the pons) forms the floor of the fourth ventricle.4

Examples of subarachnoid cisterns include:7

After CSF has exited the ventricular system, it enters the venous system via arachnoid granulations (extensions of arachnoid mater into the dural venous sinuses, shown in Figure 7), and thus enters the systemic circulation.8

The choroid plexus is the tissue responsible for the production of CSF and is found in each of the ventricles. Approximately 500ml of CSF is produced each day.9

Hydrocephalus refers to an abnormally increased volume of CSF within the ventricular system.10 A CT scan of a patient with hydrocephalus is shown in Figure 8 (note the significantly enlarged lateral ventricles).

Hydrocephalus is usually treated by surgery and may involve a shunt being inserted into one of the ventricles, or a small hole being made in the base of the third ventricle (endoscopic third ventriculostomy).10