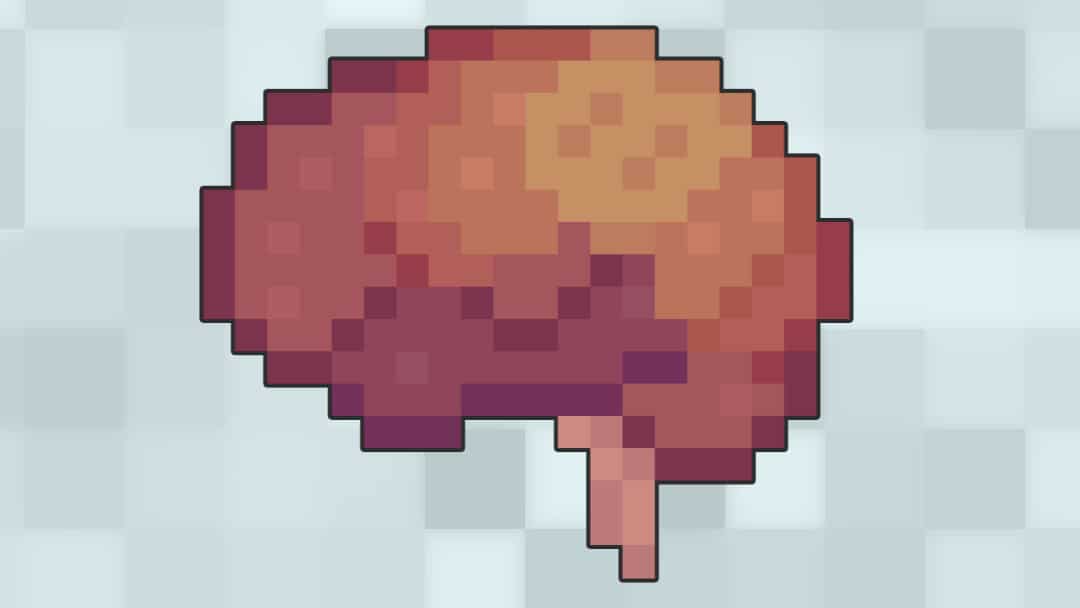 If you'd like to support us and get something great in return, check out our OSCE Checklist Booklet containing over 100 OSCE checklists in PDF format. We've also just launched an OSCE Flashcard Collection which contains over 800 cards.

The cerebellum is a portion of the hindbrain located within the posterior cranial fossa of the skull, caudal to the cerebrum and tentorium cerebelli, and dorsal to the brainstem. The cerebellum is directly connected to the midbrain, pons and medulla by the superior, middle and inferior cerebellar peduncles respectively (Figure 1).

The cerebellum is divided into left and right hemispheres by a midline vermis. The external surface consists of a series of folds (folia) and fissures that gives the cerebellum a convoluted appearance. Some of the fissures are used as landmarks to divide the cerebellum into lobes:

The associated video describes the 3D anatomy of the cerebellum.

The arrangement of the internal structure of the cerebellum is not too dissimilar from the cerebrum (i.e. outer layer of grey matter that forms the cortex and an inner mass of white matter formed by fibre tracts). The cerebellar nuclei are islands of grey matter located deep within the white matter that have important connections with the cerebellar cortex and some brainstem nuclei. The cerebellar nuclei include the fastigial, globose and emboliform (often described collectively as the interposed nuclei), and dentate.

Before looking at the histological layers of the cortex, it is worth studying the table and diagram below to get an understanding of the cells and fibres associated with the cerebellum.

Functional anatomy of the cerebellum

There is little agreement on the discrete functional regions of the cerebellum and the associated functions, and so there is often overlap. Therefore, the table and images below provide broad overviews that account for the variety often described.

The vestibulocerebellum is concerned with conjugate eye movements and balance control:

The spinocerebellum is concerned with posture and the monitoring and correcting of the motor activity of the limbs:

A Career as a Cardiothoracic Surgeon with Dr Michael Gooseman