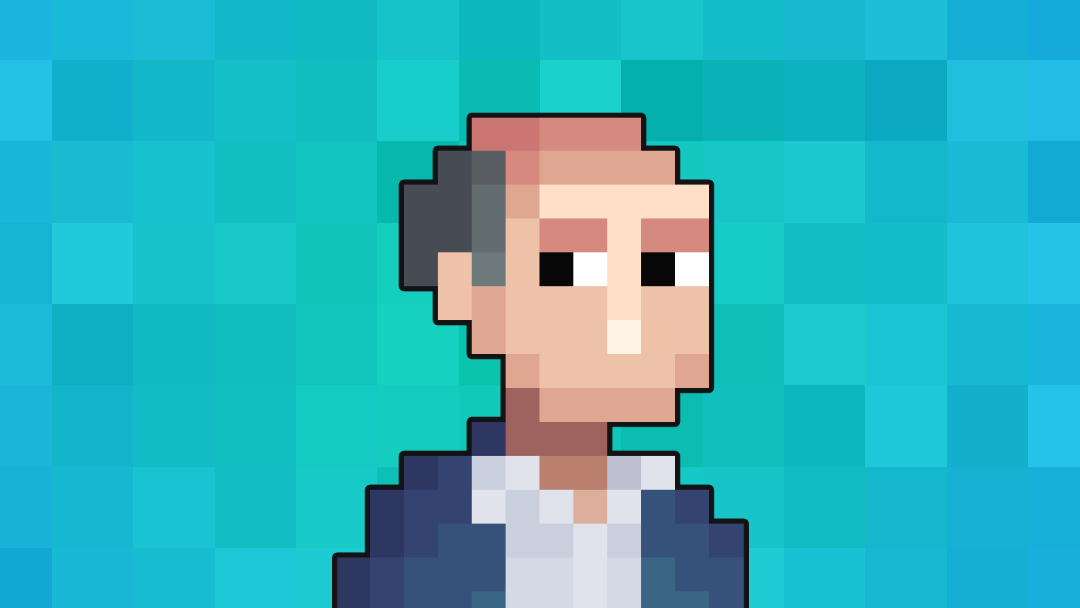 “He’s just not himself”

Mr Potter is a 66-year-old gentleman who lives alone. He has been brought to his GP by his daughter who is concerned he “just isn’t himself”. She feels he is quieter than usual and has been sleeping for most of the past two days.

Use the abbreviated mental test score (AMTS) or other tools (e.g. six-item cognitive impairment test) to assess the patient for evidence of confusion:

History of the presenting complaint

Over the counter medications:

Mr Potter denies any headache, but he appears rather blank as you continue to ask further questions, failing to provide any meaningful answers.

When presented with a confused patient, a collateral history from a friend or relative is particularly valuable. In this scenario, it would make sense to ask the patient’s daughter some questions to gain some further insight into the patient’s baseline versus how they are currently presenting.

His daughter states that Mr Potter is normally “fully with it” and hasn’t been confused in the past, remaining fully independent at home. She isn’t aware of any recent trauma but has noticed he has become increasingly unsteady on his feet over the last 6 months. She knows her father is on some blood pressure tablets and also on warfarin for “a funny heart rhythm”. She last took him to have a blood test to “check his warfarin is working ok” about 4 weeks ago. She denies any knowledge of her father taking recreational drugs and he doesn’t drink alcohol or smoke.

On examination, Mr Potter appears confused but alert. He is able to obey commands and his eyes are opening spontaneously.

On general inspection, you notice some abrasions to his left shoulder and left ear, with some mild bruising on his head just posterior to the left ear.

Neurological examination of the upper and lower limbs:

Pronator drift indicates spasticity in the affected arm and is typically associated with an upper motor neurone lesion.

This gentleman needs referring urgently to hospital for a CT head.

Left subdural haematoma (no midline shift), likely secondary to an unwitnessed fall in the context of a raised INR.

A little later that evening…

Whilst on the ward Mr Potter has another fall and shortly afterwards his GCS begins to deteriorate.

His eyes are now only opening to pain, he is demonstrating a withdrawal response to pain and making incomprehensible sounds.

A seizure is also a possible explanation for the sudden drop in GCS, however, there is no mention of any other typical seizure symptoms (e.g. jerking).

Burr hole evacuation of the acute subdural haematoma by the neurosurgical team.

You would need to contact the on-call haematologist for advice on warfarin reversal prior to surgery.

Vitamin K (not appropriate in this scenario as the onset of action is too slow):