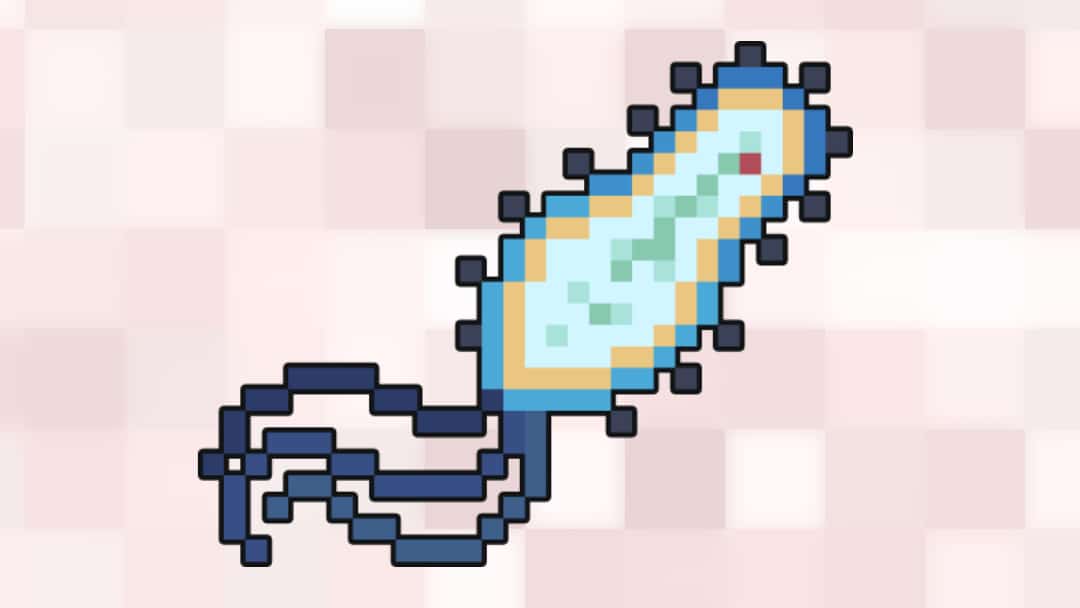 Meningitis can be caused by bacteria, viruses, fungi, or be non-infective (secondary to some cancers including leukaemia and lymphoma, autoimmune diseases or drugs).1,2

Aseptic meningitis is diagnosed when cerebrospinal fluid (CSF) has white blood cells on microscopy but the gram-stain is negative and no bacteria are cultured on standard media.2

Classically described as the triad of fever, neck stiffness and altered mental state; in reality, this picture is only seen in 44% of adults with bacterial meningitis and is even less specific in children.7

As always in paediatrics, parental concern should be taken seriously. When considering the possibility of meningitis, take into account the speed of progression and the overall severity of the illness.1 Early recognition is vital to improve the prognosis of acute bacterial meningitis, which can progress rapidly, with symptoms often becoming more specific and severe over time.1

A useful way to assess all potentially unwell young children is the NICE traffic light tool (fever in under 5s).8

Note – investigations must not delay treatment.2

The approach to the management of meningitis can be divided into:

Meningitis is a notifiable disease and therefore needs to be reported to Public Health England.4

Treatment of the causative organism

Meningitis is the leading infectious cause of death in children in the UK, but prognosis depends on the causative pathogen as well as the patient’s age, prior health and the severity of the illness.2

Although overall mortality from acute bacterial meningitis has fallen in recent years, there has been no change in the rate of complications.

Appropriate follow up should be arranged prior to discharge (review with a paediatrician at 4-6 weeks), and information and support should be offered to children and their parents and carers.

There is usually complete resolution within 10 days, although there may be longer-term sequelae, including headaches, and cognitive and psychological issues.2