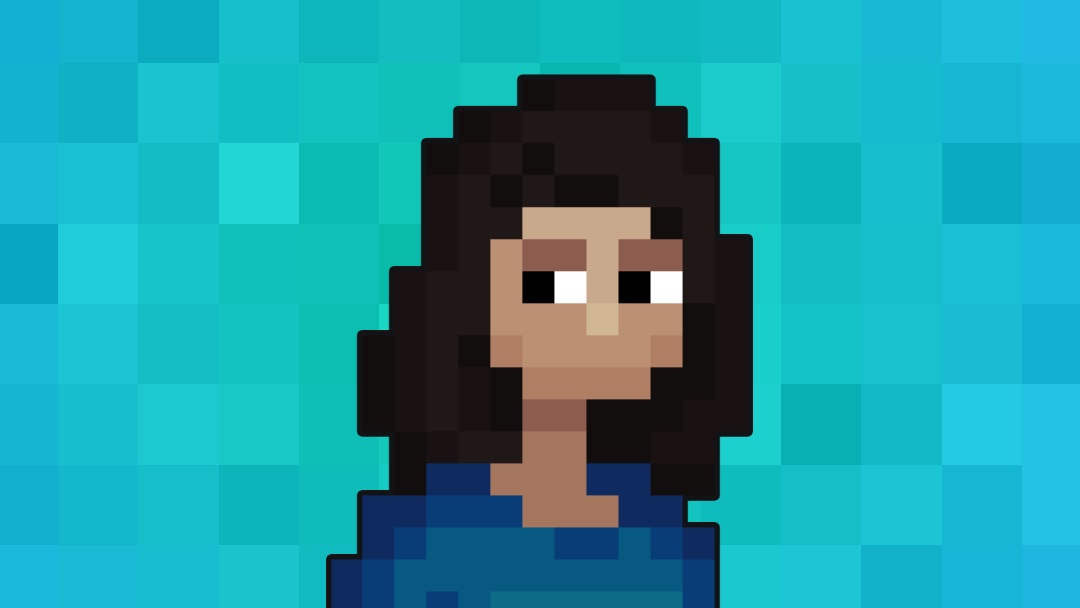 The purpose of the MSE is to obtain a comprehensive cross-sectional description of the patient’s mental state, which when combined with the biographical and historical information of the psychiatric history, allows the clinician to make an accurate diagnosis and formulation. Below is a framework that demonstrates the type of information that the mental state examination hopes to gather.

Download the mental state examination (MSE) PDF OSCE checklist, or use our interactive OSCE checklist. You may also be interested in our depression history taking guide.

Ask the patient if they’d be happy to talk with you about their current issues.

The appearance of the patient may provide some clues as to their lifestyle, current mental state and ability to care for themselves.

A patient’s behaviours may provide insights into their current mental state.

Note if the patient appears engaged in the consultation and if you are able to develop a rapport with them.

Observe the patient’s level of eye contact and note if this appears reduced or excessive.

Observe the patient’s body language which may appear threatening (e.g. standing up close to you) or withdrawn (e.g. curled up or hands covering their face).

Note any evidence of exaggerated gesticulation or unusual mannerisms.

Observe for any evidence of psychomotor abnormalities:

Note any abnormal movements or postures:

Pay attention to the patient’s rate of speech:

Note the quantity of the patient’s speech:

Note the tone of the patient’s speech:

Note the volume of the patient’s speech.

Fluency and rhythm of speech

Note the fluency and rhythm of the patient’s speech for abnormalities:

Mood and affect both relate to emotion, however, they are fundamentally different.

Mood represents a patient’s predominant subjective internal state at any one time as described by them.

Affect is what you observe and mood is what the patient tells you.

A patient’s mood can be explored by asking questions such as:

To assess affect you need to observe the patient’s facial expressions and overall demeanour.

Observe the apparent emotion reflected by the patient’s affect, examples may include:

Range and mobility of affect

Range and mobility of affect refer to the variability observed in the patient’s affect during the assessment. Abnormalities may include:

A patient’s intensity of affect may be described as:

Note if the patient’s affect appears in keeping with the content of their thoughts (known as congruency). A patient sharing distressing thoughts whilst demonstrating a flat affect or laughing would be described as showing incongruent affect. Incongruent affect is typically associated with schizophrenia.

Thought form refers to the processing and organisation of thoughts.

Flow and coherence of thoughts

In healthy individuals, thoughts flow at a steady pace and in a logical order. However, in several mental health conditions, the flow and coherence of thoughts can become distorted.

Abnormalities of thought flow and coherence include:

Some examples of questions which can be used to screen for thought content abnormalities include:

Abnormalities of thought possession include:

Some examples of questions which can be used to screen for thought possession abnormalities include:

Perception involves the organisation, identification and interpretation of sensory information to understand the world around us. Abnormalities of perception are a feature of several mental health conditions.

Abnormalities of perception include:

Some examples of questions which can be used to screen for perceptual abnormalities include:

Cognition refers to “the mental action or process of acquiring knowledge and understanding through thought, experience, and the senses”. Cognition can be impaired as a result of mental health conditions and their treatments.

Throughout the process of performing a mental state examination, you will develop a vague idea of the patient’s cognitive performance including:

A formal assessment of cognition can be achieved through a variety of different validated clinical tests including:

Insight, in a mental state examination context, refers to the ability of a patient to understand that they have a mental health problem and that what they’re experiencing is abnormal. Several mental health conditions can result in patients losing insight into their problem.

Some examples of questions which can be used to assess insight include:

Judgement refers to the ability to make considered decisions or come to a sensible conclusion when presented with information. Judgement can become impaired in several mental health conditions leading to poor decision making.

You may get some idea of the patient’s judgement abilities as you move through the mental state examination, but you can also specifically assess judgement by presenting the patient a scenario such as:

Sensible judgement in this situation would involve leaving the house immediately wherever possible and calling the fire department. A patient with impaired judgement may suggest ignoring it.

Ask the patient if they have any questions or concerns that have not been addressed.