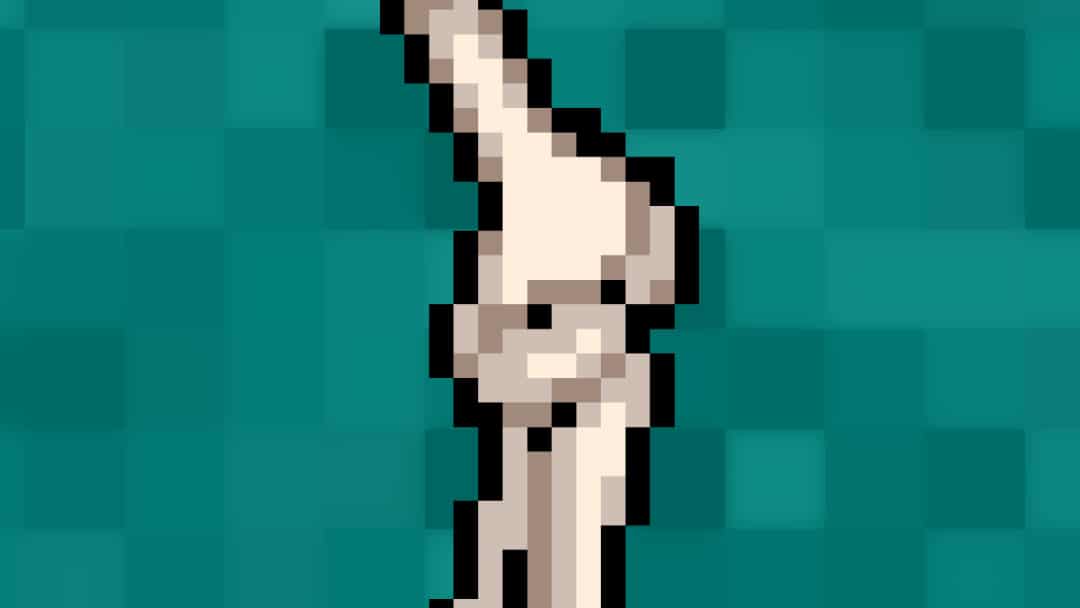 Muscles of the Posterior Thigh (Hamstrings)

The muscles of the posterior compartment of the thigh are the biceps femoris, semitendinosus and semimembranosus, more commonly referred to as the hamstrings. The term ‘hamstring’ came about as it was common to use the long tendons of these muscles to tie up hams or pork thighs for curing.

The actions of the hamstrings include hip extension, knee flexion and medial/lateral rotation at both joints. Collectively the hamstrings are innervated by the sciatic nerve (L5, S1, S2) and their arterial supply is derived from a combination of the inferior gluteal artery and the perforating arteries of profunda femoris. The perforating arteries supply the majority of the hamstring muscles whereas the inferior gluteal artery only supplies the superior portion.

The biceps femoris is the most lateral muscle in the posterior compartment of the thigh and, as the term bicep suggests, has two heads: the long head and the short head.

These muscle heads have different origins but join to form a palpable tendon on the lateral distal thigh inserting on to the head of the fibula. The long head of biceps femoris protects the sciatic nerve as it passes from the gluteal region into the posterior compartment of the thigh.

Aptly named, semitendinosus is half tendinous. It lies medial to biceps femoris and shares the same origin as its long head.

Semitendinosus lies superficial to semimembranosus and forms its tendon approximately two-thirds of the way down the thigh. This tendon inserts to the medial surface of the tibia as part of the ‘pes anserinus’, that is also made up of the tendons of the sartorius and gracilis muscles.

Again another aptly named muscle, semimembranosus is named because of the flat membranous form of its proximal attachment. It also attaches to the ischial tuberosity but more superiorly compared to semitendinosus and the long head of biceps femoris.

Distally, the semimembranosus tendon extends to contribute to the fascia and ligaments of the knee joint. It is the most medial muscle of the hamstrings and can be found underneath semitendinosus.

Injuries to the hamstrings are common for those competing in sports such as sprinting and football due to excessive stretching of the muscles. An injury is most likely to occur with a sudden change in speed or direction. The level of injury can vary from a mild strain, where the muscles are excessively stretched, to a complete tear of the muscle itself.

In adults, the most injured point is the muscle-tendon junction. Whereas, in adolescents, an avulsion fracture of the ischial tuberosity is more likely. This is because the ischial apophysis (the site where the tendons attach) is the weakest part of the hamstrings in this age group. In an avulsion fracture the tendons of the muscle tear-off taking a fragment of bone with them.

MRI and ultrasound can be used to assess an injured hamstring, with MRI being able to provide more information about the extent of the injury.