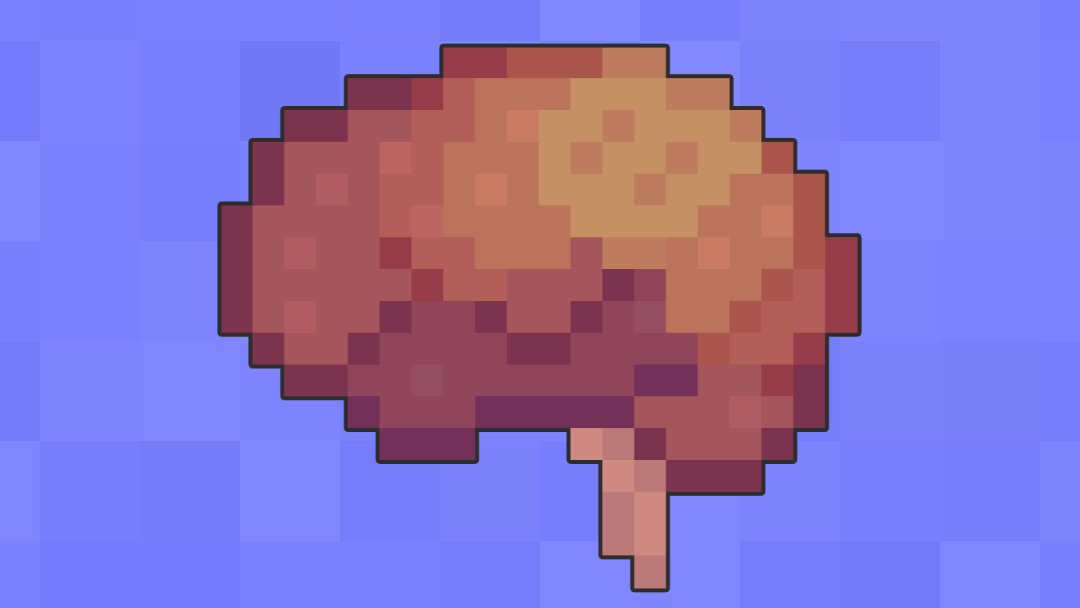 The Olfactory Nerve (CN I)

Cranial nerve I is the olfactory nerve. As one of the five major senses, olfaction allows us the sense of smell. The olfactory pathway connects small nerve cells detecting particles in the air to the cerebral cortex. We will describe the basic structure and function of the olfactory nerve, with an emphasis on clinical relevance.

The olfactory nerve is the first cranial nerve, situated more superiorly in the central nervous system than the other cranial nerves. It is also the shortest cranial nerve, containing special visceral afferent fibres that can be found in the superior nasal cavity.

The olfactory nerve cells are short receptor ‘hair’ cells (6) that penetrate through the cribriform plate of the ethmoid bone (3) and pass between the pseudostratified ciliated columnar (sustentacular and basal) cells of the superior nasal mucosa (4). This penetration allows the hair cells to sample air particles in the nasal cavity, sending action potentials to the olfactory bulb.

Sustentacular cells provide structural support to the nasal mucosa and secrete an aqueous liquid to maintain moisture in the nasal cavity. Lying on the basal surface of the sustentacular cells are basal cells, which can regenerate olfactory nerve cells when they become damaged.

The olfactory bulb (1) is the thickened, ovoid structure seen lying in the olfactory groove of the anterior cranial fossa. It contains the olfactory ganglion where hair cells synapse with mitral and tufted cells before projecting to the brain in the olfactory tract. These cells are interspersed with Bowman’s glands, which secrete an immunoglobulin A (IgA)-enriched mucin protective layer into the nasal cavity.

Mitral cells (2) receive the axons of multiple olfactory receptor hair cells (6) and synapse this information in a structure known as a glomerulus (5). Tufted cells synapse on mitral cell dendrites. Tufted and olfactory hair cells both excite mitral cells and promote the transmission of action potentials from mitral cells.

The olfactory tract is a bundle of afferent nerve fibres that run under and adjacent to the olfactory sulcus in the frontal lobe. When this posteriorly travelling tract reaches the anterior perforated substance, it divides into the medial and lateral striae.

These cortical regions then synapse in a complex neural network involving the occipital, frontal, temporal and parietal lobes, as well as deep diencephalic nuclei. At this time, this integration is poorly understood.

Examining cranial nerve I is an oft-forgotten part of the cranial nerve exam, as it rarely brings to light clinically significant information. Patients should be screened for changes to smell (and taste, as this is often more helpful) with a simple question: “have you noticed any change to your smell or taste?”

Following this, ask the patient to close their eyes and occlude one nostril. Have them blow air through each nostril to ensure there is no occlusion (a simple test to rule out an inflammatory cause of anosmia). After this, warn the patient that you will hold a strong-smelling substance to their nostril for identification. Classically, coffee, vanilla beans or a mint-substance are used. However, these are rarely available on the wards at short notice and an alcohol wipe can serve useful here.

Anosmia refers to the loss of smell. This is a common phenomenon in elderly life known as presbyosmia (similar to the presbycusis of hearing loss). In younger patients, there are three common causes of anosmia (in order of decreasing prevalence):

A fourth condition to be aware of is a meningioma contributing to unilateral anosmia, called Foster-Kennedy syndrome. These patients have a meningioma in the anterior cranial fossa, causing unilateral optic atrophy with papilloedema and anosmia.