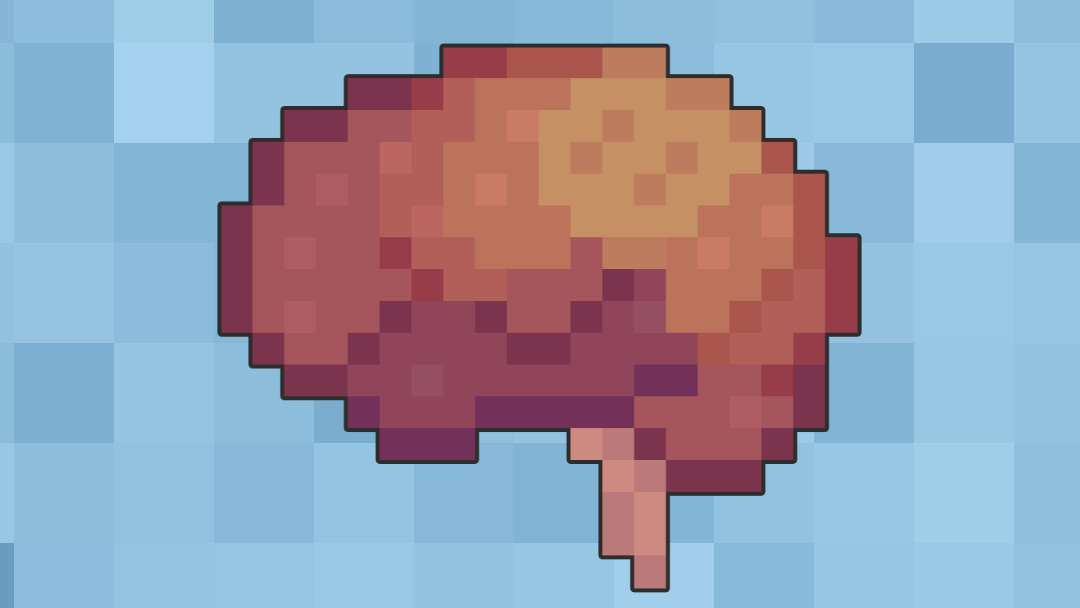 The glossopharyngeal nerve is a combination of several different nuclei throughout the brainstem that supply numerous structures. The following is a general overview of the structures it supplies that we will review several times in this article:

The nuclei for the glossopharyngeal nerve all lie in the inferior pontine and medullary regions of the brainstem.

The nuclei that contribute to it include:

The course of some of these nuclei is shown in Figure 2. The glossopharyngeal nerve is formed by each of these separate regions of the brainstem in order to provide sensory, motor and parasympathetic innervation to structures in and around the mouth.

The fibres from these nuclei all converge to form the glossopharyngeal nerve, which exits the medulla oblongata at the post-olivary sulcus (behind the inferior olives). It lies immediately superior to cranial nerves X (vagus) and XI (spinal accessory).

As CN IX leaves the jugular foramen, it meets the superior and inferior ganglia (no other special name!), which contain the neuronal cell bodies of the sensory components of CN IX. These ganglia appear to be small bulges in the glossopharyngeal nerve next to the jugular foramen.

Continuing down the neck, the glossopharyngeal nerve then enters the pharynx as it passes through the superior and middle pharyngeal constrictor muscles. It then branches into several small branches that supply the tongue (lingual branch), tonsils (tonsillar branch) and pharynx.

Here is a short summary of the branches of the glossopharyngeal nerve and their functions:

This also happens to be the rough order of the branches as they leave the glossopharyngeal nerve. There are several mnemonics for this, one such is, “Tom Says To Never Never Leave Vegas.”

When examining CN IX, it is important to test the glossopharyngeal nerve. One of the more accessible terminal branches of this nerve is the tonsillar branch, which supplies sensory innervation to the oropharynx.

When a foreign object, such as a long cotton tip, touches the mucosal surface of the oropharynx the gag reflex is initiated.

The afferent limb of the gag reflex is the glossopharyngeal nerve, and the efferent limb is the vagus nerve.

When assessing the gag reflex, you are really assessing two cranial nerves in one test!

Clinical relevance: the interface of neurophysiology and medicine

Interestingly, an absent gag reflex may not be pathological. Up to 20% of patients suggest they have no gag reflex. A reflex arc, much like an action potential, needs adequate stimulation to begin. We know that action potentials require either spatial summation (lots of stimuli at once) or temporal summation (rapid and repetitive stimuli) to elicit a signal. Reflex arcs are much the same – a stimulus on the oropharyngeal mucosa that is large enough or present for long enough will begin to elicit a gag reflex, even in those who say they don’t have a gag reflex!