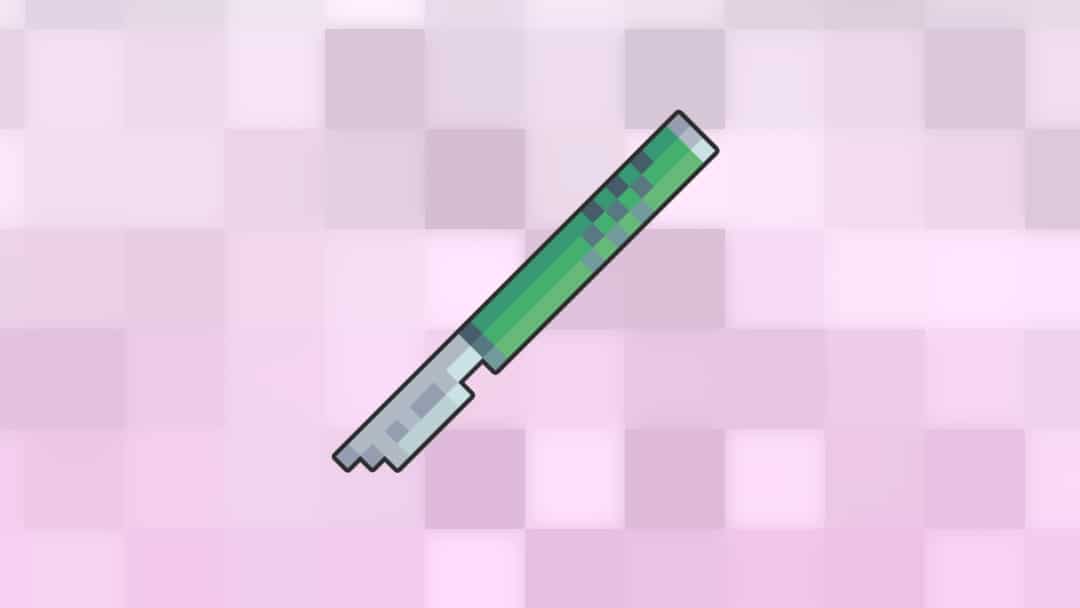 The inguinal canal is a passage in the anterior abdominal wall that conveys several structures including nerves (ilioinguinal, genital branch of the genitofemoral nerve), spermatic cord (males) and round ligament (females). There is an inguinal canal present on both sides of the abdomen, running parallel to the inguinal ligament. At approximately 4cm length in adults, it begins with the deep inguinal ring posteriorly and then runs anteroinferiorly and medially until it meets the superficial inguinal ring.1,2

In this article, we will discuss the basic anatomy of the inguinal canal, including its contents, as well as inguinal hernias. For more information on hernias, see the Geeky Medics guide to inguinal and femoral hernias.

Borders of the inguinal canal

The borders of the inguinal canal can be recalled using the mnemonic MALT:2

Table 1. The borders of the inguinal canal

The deep inguinal ring is the start of the inguinal canal, arising just above the midpoint of the inguinal ligament, halfway between the anterior superior iliac spine and pubic symphysis. It is oval-shaped and formed by an invagination of the transversalis fascia.

The superficial inguinal ring lies above the pubic tubercle, marking the end-point of the inguinal canal. It is triangular-shaped, formed within the aponeurosis of the external oblique muscle.1

Contents of the inguinal canal

The contents of the inguinal canal differ between males and females:

The spermatic cord is the main structure passing through the inguinal canal in males. Although the contents are complex, a simple way to remember them is by using the ‘rule of 3’:2

In early development, the gonads (testes/ovaries) develop on the posterior abdominal wall.

The inguinal canal acts as a conduit for the testes to descend into the scrotum. The gubernaculum, a fibrous piece of tissue, attaches to the inferior pole of the gonads and helps guide their descent into the scrotum/pelvis. As they descend, they also follow the path of the processus vaginalis, an outpouching of the peritoneum through the anterior abdominal musculature.

An important and common clinical application of the inguinal canal is the occurrence of inguinal hernias, where part of the peritoneal sac protrudes through a weakened part of the abdominal wall.

These are far more common in males due to the larger size of the inguinal canal, however, a host of other factors can predispose individuals to developing a hernia.

Inguinal hernias can be direct or indirect:

For more information, see the Geeky Medics guide to inguinal and femoral hernias.