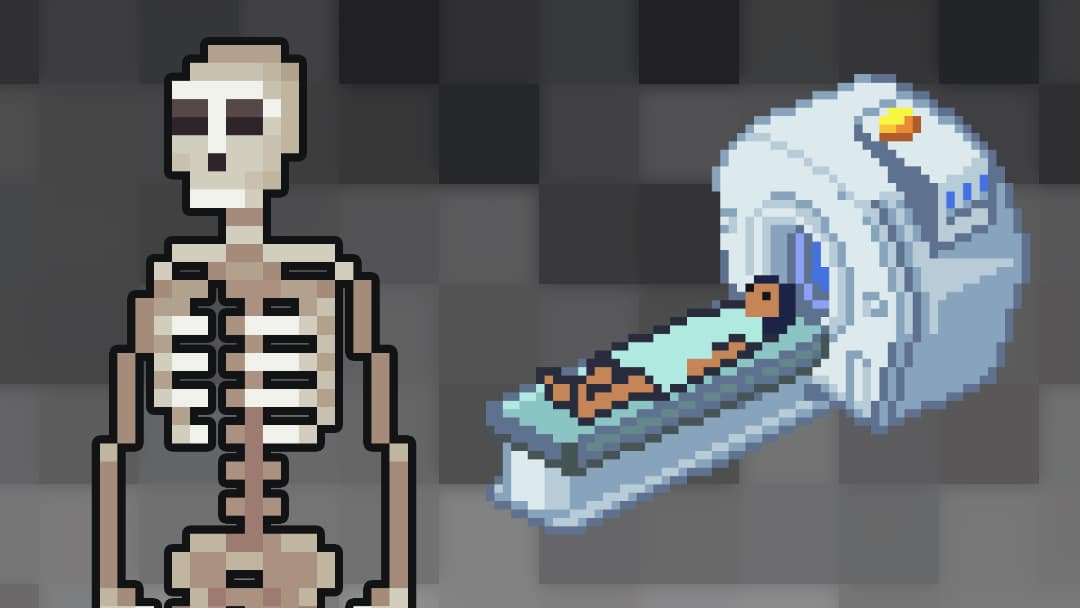 Anatomical planes are imaginary planes/2D surfaces used to divide the body to facilitate descriptions of location and movement.

The anatomical position is used as a reference when describing locations of structures and movements. It is an upright position with arms by the side and palms facing forward. Feet are parallel with toes facing forward.

You may also be interested in our article covering anatomical movements of the human body.

To understand anatomical planes, it is important to be familiar with basic anatomical terms:

Additional terms which are more commonly used in embryology and neuroanatomy:

It is important to become familiar with anatomical terms to describe locations of bodily structures and injuries as well as for describing movements.

For example, Figure 3 shows a laceration located on the medial aspect of the 4th digit of the left hand immediately distal to the proximal interphalangeal joint.

The sagittal plane is a longitudinal plane, dividing the body into right and left parts. These are not necessarily equal but if they are equal the plane is termed a midsagittal or median plane.

The coronal plane is a longitudinal plane, dividing the body into anterior (front) and posterior (back) sections.

Sagittal and coronal are also terms used to describe the sutures of the skull. The original meaning of sagittal is ‘arrow’ and coronal means ‘crown’. It can be helpful to remember this when describing the anatomical planes.

The axial (or transverse plane) is a horizontal plane dividing the body into superior (upper) and inferior (lower) sections.

Planes that are not parallel to any of the three planes above are termed oblique planes.

Axial CT and MRI images are viewed from the inferior aspect as if looking at a patient from the foot of the bed.

For example, Figure 8 shows a haemorrhagic stroke in the right hemisphere.