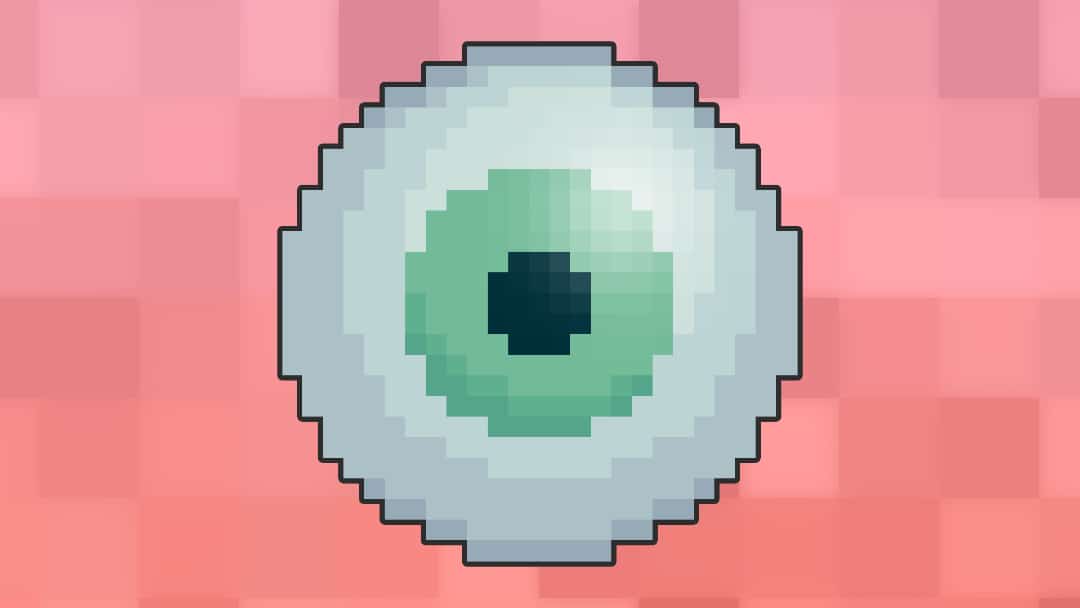 Anisocoria refers to the unequal size of pupils and can be a physiological phenomenon. However, careful clinical examination is required to rule out more serious pathological causes.1

This article will cover the causes and assessment of anisocoria.

Physiological anisocoria occurs in up to 20% of the population but the exact cause is unknown.2

Clinical examination should demonstrate a difference of less than 1mm between pupil size which typically remains the same in both light and dark conditions.3

Pathological anisocoria can be identified by worsening anisocoria in either light or dark conditions.

Therefore, assessment of the pupil should take place in both light and dark conditions. This should include checking accommodation and pupillary light reflexes, as well as slit-lamp examination. For more information, see the Geeky Medics guide to the examination of the eyes and vision.

Anisocoria greater in the dark

The abnormal pupil can be identified by its failure to dilate in the dark thereby appearing constricted (miotic).3

These pupils typically represent a disruption of the sympathetic nervous system (e.g. Horner’s syndrome). Other causes include:1,3,4

Horner’s syndrome is characterised by the triad of miosis, anhidrosis and ptosis (due to disruption to the sympathetic innervation of the Muller’s muscle).

Causes of Horner’s syndrome include:1,3

Patients presenting with an acute history of Horner’s syndrome with neck pain and dysphagia require an urgent MRI neck to investigate for carotid artery dissection.

A diagnosis of Horner’s can be confirmed by administering 0.5% apraclonidine (alpha-2 agonist) eye drops which will dilate the miotic pupil and correct the anisocoria.5

Therefore, hydroxyamphetamine will correct a preganglionic Horner’s but will not work for postganglionic causes, where the anisocoria persists.4,5

The management of Horner’s syndrome depends on the underlying cause and the patient will require further investigation (e.g. CT chest for Pancoast tumour) and referral to specialist teams.

Anisocoria greater in the light

Here, the abnormal pupil will be unable to constrict in the light and will appear dilated (mydriatic).

This typically represents a disruption of the parasympathetic nervous system.

It is characterised by a poor or absent light reflex and an intact but slow accommodation reflex (‘light-near dissociation’).4

When associated with areflexia of the knee and/or ankles, this condition is known as Holmes-Adie’s syndrome.

The oculomotor nerve supplies four of the six extraocular muscles, which are involved in the movement of the eye: superior rectus, medial rectus, inferior rectus and inferior oblique.

It also supplies the levator palpebrae superioris, which raises the upper eyelid. Additionally, the nerve provides parasympathetic innervation to the sphincter pupillae muscles of the iris which are involved in the constriction of the pupil.

Therefore, an oculomotor nerve palsy presents as a ‘down and out’ gaze and ptosis, occasionally accompanied by mydriasis of the pupil.

Causes of an oculomotor nerve palsy can be split to:

Adie’s pupil can be identified by the constriction of a pupil with diluted pilocarpine drops.4

If the pupil fails to constrict, an undiluted pilocarpine solution is used. If the pupils constrict with a higher concentration, the abnormal pupil is due to oculomotor nerve palsy. If it remains dilated, the cause of the anisocoria is a pharmacologically dilated pupil.

Other causes of anisocoria

Other important causes of anisocoria include: