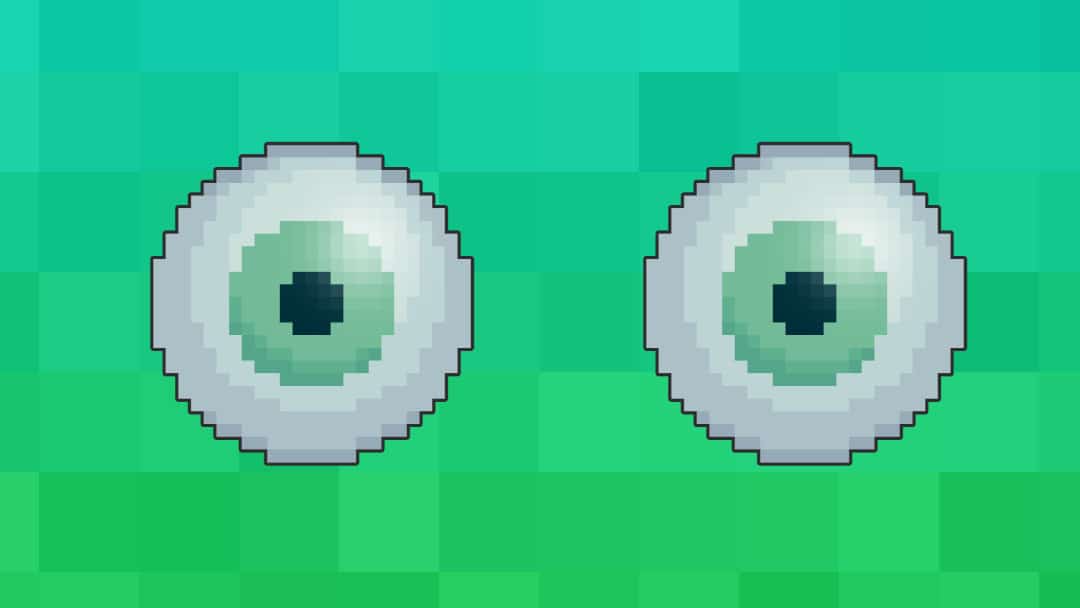 The use of the word ‘benign’ reflects the good prognosis of BPPV, as its cause is likely peripheral rather than central.5 However, undiagnosed and untreated cases of BPPV may significantly affect patients with increased risk of falls and reduced quality of life.6

‘Paroxysmal’ refers to the sudden and rapid onset of vertigo with certain head movements.3

Vertigo is an illusory sensation of motion of either oneself or the surroundings in the absence of true motion.3 Positional vertigo is the provoking of a spinning sensation by changes in head position in relation to gravity (e.g. rolling over in bed, bending over and looking upward).4

Anatomy of the inner ear

The inner ear consists of two parts, the bony labyrinth and the membranous labyrinth (Figure 1):

The cochlea is regarded as the spiral organ for hearing. The semi-circular ducts, saccule and utricle form the vestibular apparatus, which assists with balance.

The planes of these semi-circular canals form obtuse angles to one another. These ducts are filled with a fluid called endolymph. They also have enlarged ends when they reach the utricle, called ampullae. The ampulla contains sensory receptors which detect changes in the flow of endolymph with head movements. This sends signals to the brain for balance control.8,9

Another important component of the vestibular system is the otoconia. These are bio-crystals present in the utricle and saccule (Figure 2).

They are located above the hair cells (kinocilia and stereocilia) in the macula (sensory epithelium), which is found in the utricle and saccule. The otoconia are displaced with head movements, leading to the depolarisation of sensory hair cells. This further generates electrical signals relayed to the CNS by the vestibular nerve. In turn, this stimulates the CNS to respond with appropriate responses and ensures the maintenance of balance.10

The posterior canal is most commonly affected in BPPV. However, the lateral, anterior or multiple canals can be affected.

One of the most understood and accepted theories for the posterior semi-circular canal is canalolithiasis. This describes the displacement of free-floating otoconia particles from the macula that then become trapped in the posterior canal.

The detached otoconial debris, in addition to the endolymph, may continue to stimulate hair cells even after head movements have ceased. This leads to an abnormal sensation of vertigo and nystagmus when the head moves in the plane of the affected semi-circular canal.1,2,3,12

Most cases of BPPV are idiopathic.

Other known causes of BPPV include:

Risk factors for the development of BPPV include:

Typical symptoms of BPPV include:

Typical clinical findings of BPPV include:

Currently, there are no investigations that can identify the location and movement of otoconia.

The current gold-standard test to elicit BPPV is the Dix-Hallpike test (DHT). A positive DHT will confirm posterior semi-circular canal BPPV, with its 82% sensitivity and 71% specificity.13

If the test is positive, there will be:

These symptoms will begin gradually with the latency period, then increase intensely and decline gradually due to fatigability.

Once the patient returns to sitting, there is prolonged vertigo and reversal of the nystagmus. If any of these features are absent (no latency, no vertigo and persisting nystagmus), investigate for a central cause of vertigo.

In addition, BPPV is generally unilateral. Therefore positive movements will often be in one eye. If the test is bilaterally positive, this could suggest a lateral semi-circular canal BPPV, vestibular neuritis, or a central cause.2

Contraindications to DHT include:

It is important to identify any negative symptoms as these may point towards other conditions. Crucial negatives to be established are:

Further differentiating features between common otologic, neurological and other diseases can be found in Table 1.

BPPV is often a self-limiting condition, and symptoms may subside within 6 months of onset.3 Patients should be advised to:

If symptoms persist, vestibular rehabilitation should be performed. This can be done with either:

One of the recommended techniques for posterior canal BPPV is the Epley manoeuvre. The aim is to reposition the displaced otoconial particles back into the utricle from the posterior canal.

Other techniques include the Semont manoeuvre, the Brandt-Daroff exercises and the modified Epley manoeuvre (the latter two can be performed at home by the patients once they are taught the steps).

Medications which may be considered include:

However, the literature suggests that these medications have little effect on controlling symptoms.15

Surgical intervention is usually reserved for patients with intractable symptoms who have failed to respond to repeated repositioning procedures. The two surgical options are:2

It is important to also counsel on other aspects of a patient’s life: