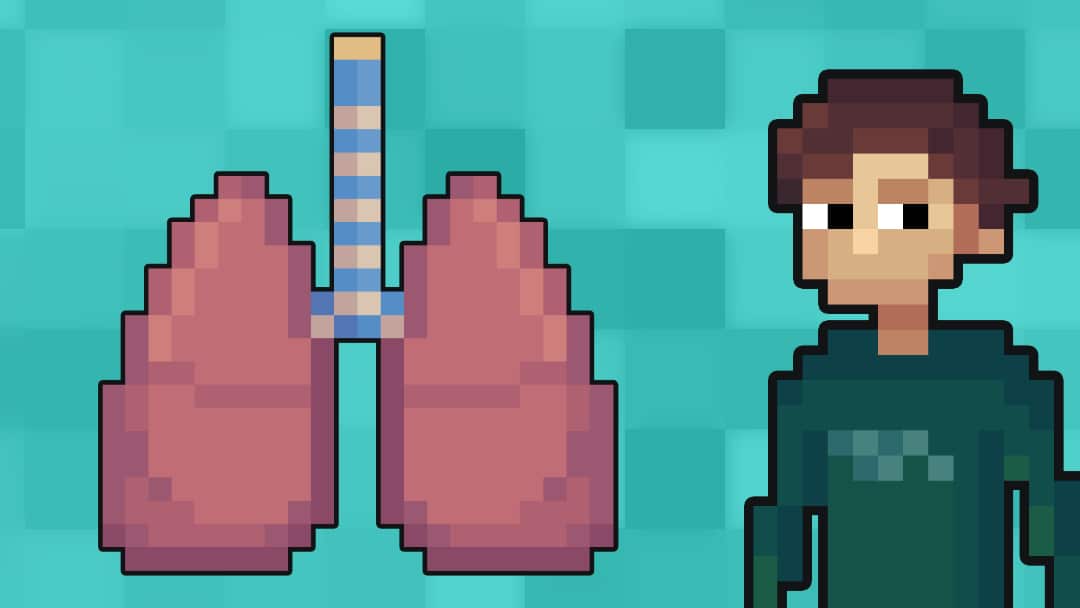 Bronchiolitis is characterised by narrowing of the lower respiratory tract due to inflammation of the bronchioles and build-up of mucus. It is a common respiratory condition in infancy. Around a third of infants develop bronchiolitis before the age of 1, with a peak incidence around 3 to 6 months of age.1

Bronchiolitis is usually caused by a viral infection. About 80% of cases are caused by the respiratory syncytial virus (RSV). The other less common viral causes of bronchiolitis include:

Risk factors for admission to hospital with a severe episode of bronchiolitis include:

Typical symptoms of bronchiolitis include:

Other symptoms can include:

Typical clinical findings in bronchiolitis include:

Other clinical findings can include:

Children are diagnosed clinically with bronchiolitis if they present with coryzal symptoms lasting up to 3 days, followed by:

Investigations do not influence the treatment of bronchiolitis.

The criteria for admission to secondary care depends on several factors including:

The management of bronchiolitis is supportive:

If bronchiolitis is not diagnosed and treated, complications can include:

A Career as a Paediatric Emergency Consultant with Dr Dan Magnus 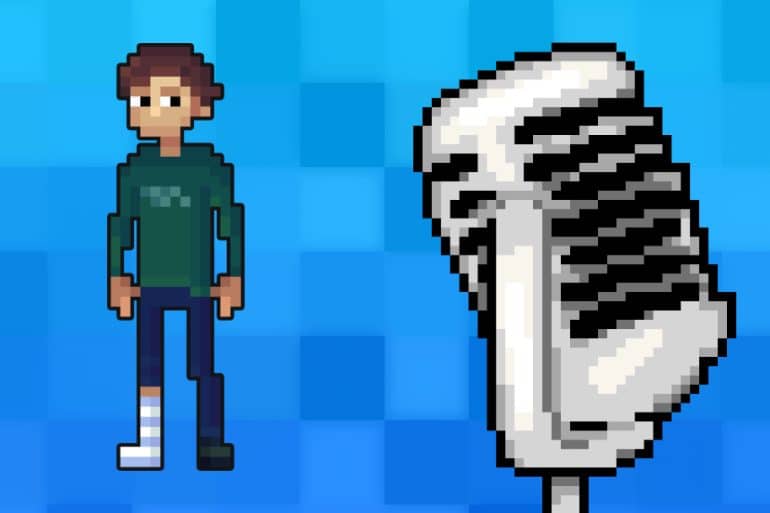 A Career as a Paediatric Emergency Consultant with Dr Dan Magnus