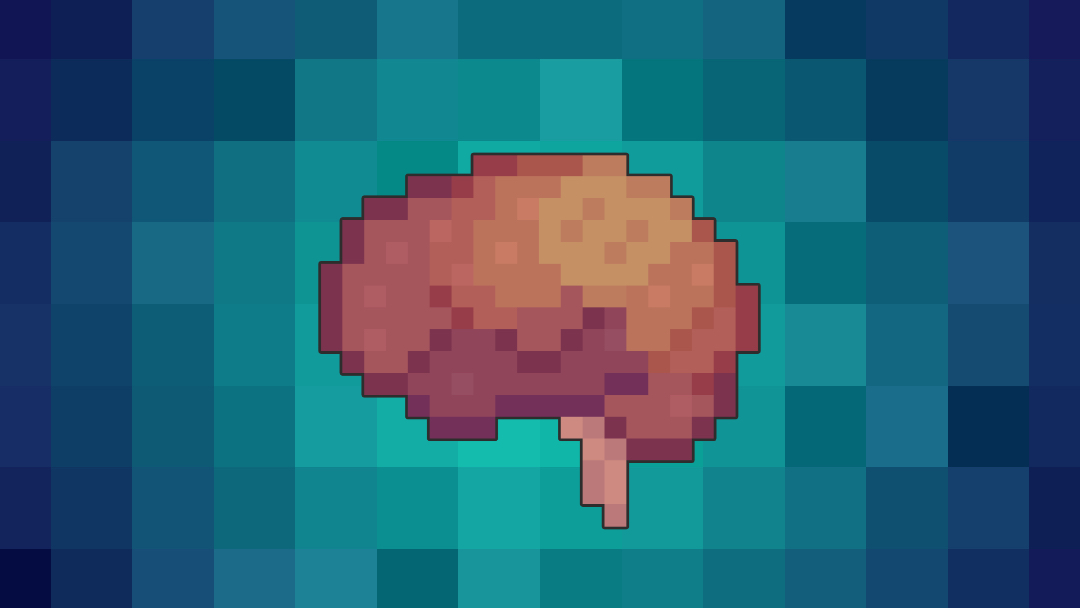 The syndrome of inappropriate antidiuretic hormone secretion (SIADH) is characterised by excessive secretion of antidiuretic hormone (ADH) from the posterior pituitary gland or another source. ADH controls water reabsorption via its effect on kidney nephrons, causing the retention of water (but not the retention of solutes). By increasing water retention, ADH assists in the dilution of the blood, decreasing the concentration of solutes such as sodium.

1. ADH (also known as vasopressin) is produced by the hypothalamus in response to increased serum osmolality.

2. ADH is transported from the hypothalamus to the posterior pituitary gland.

3. ADH is released into the circulatory system via the posterior pituitary gland.

4. ADH then travels to the kidneys, where it binds to ADH receptors on the distal convoluted tubules.

5. The binding of ADH to these receptors causes aquaporin-2 channels to move from the cytoplasm, into the apical membrane of the tubules. These aquaporin-2 channels allow water to be reabsorbed out of the collecting ducts and back into the bloodstream. This results in both a decrease in volume and an increase in osmolality (concentration) of the urine excreted.

6. The extra water that has been reabsorbed re-enters the circulatory system, reducing the serum osmolality.

7. This reduction in serum osmolality is detected by the hypothalamus and results in decreased production of ADH.

The important difference between normal physiology and what occurs in SIADH is the lack of an effective negative feedback mechanism. This results in continual ADH production, independent of serum osmolality. Ultimately this leads to abnormally low levels of serum sodium and relatively high levels of urinary sodium, giving rise to the characteristic clinical features associated with SIADH.

There are lots of potential causes of SIADH including:

Symptoms of SIADH vary depending upon both the severity of the hyponatraemia and the rate at which it develops:

Symptoms of SIADH vary depending on the rate at which hyponatraemia develops. Mild hyponatraemia may cause significant symptoms if the drop in sodium is acute, whereas chronically hyponatraemic patients may have very low serum sodium concentrations and yet be completely asymptomatic. This is thought to be due to a compensatory process known as cerebral adaptation, in which brain cells adapt their metabolism to cope with abnormal sodium levels. Cerebral adaptation can only take place if the change in sodium concentration is gradual, explaining the more severe symptoms associated with acute hyponatraemia and the potentially less severe symptoms associated with chronic hyponatraemia.1

The clinical signs of SIADH can also vary significantly, depending on the rate of serum sodium concentration change.

Clinical signs of SIADH can include:2

Plasma osmolality: reduced in SIADH (due to low serum sodium).

Urine osmolality: in healthy individuals, if serum osmolality is low, urine osmolality should also be low as the kidneys should be working hard to retain solute. In SIADH, the excess of ADH results in water retention, but not solute retention. As a result, concentrated urine which is relatively high in sodium is produced, despite low serum sodium.

The following features must be present for a diagnosis of SIADH to be established: ³

Fluid restriction is a common management strategy used to increase serum sodium concentrations, at least temporarily, whilst the underlying cause is sought and treated. This strategy is greatly dependent on patients co-operating with the treatment plan as fluid restriction can be challenging for patients.