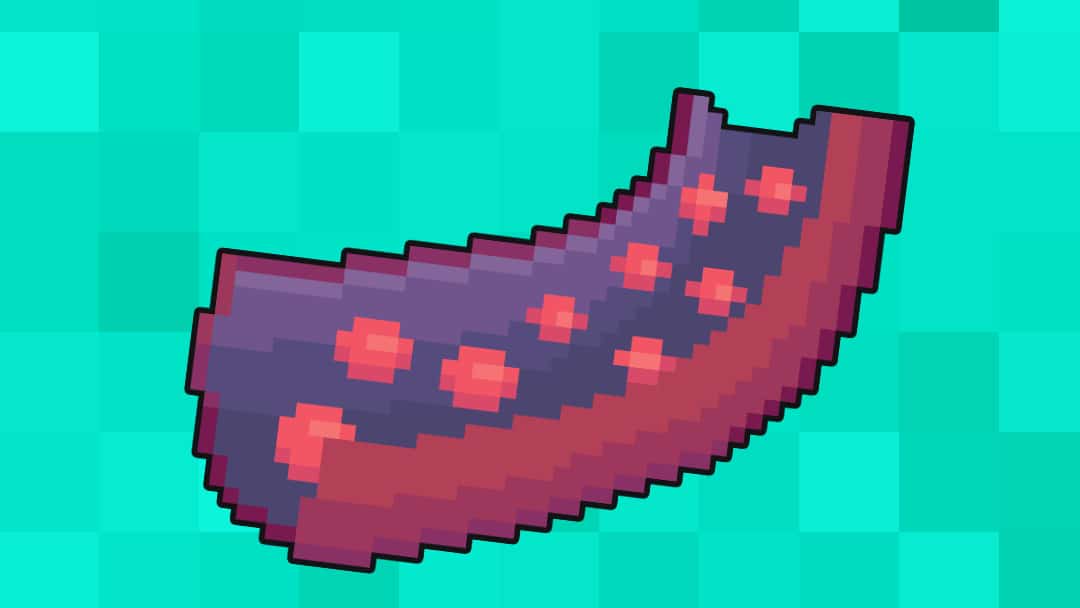 The carotid body is a small group of cells, including chemoreceptors, located at the bifurcation of the common carotid artery. The carotid body’s function is to detect changes in the composition of arterial blood flow including the partial pressure of oxygen/carbon dioxide, pH and temperature. This information is relayed to the cardiorespiratory centres in the medulla oblongata via the glossopharyngeal nerve.

Carotid body tumours (a.k.a. carotid paragangliomas or CBTs) can sometimes develop within the carotid body causing compression of local structures as well as systemic symptoms (if secretory).1

CBTs are mostly solitary, however, there are few associations:

All patients with a family history of CBTs/phaeochromocytoma should be offered genetic testing.

Typical symptoms of CBTs include:

Other symptoms may include:

Typical clinical findings in the context of a CBT include a painless mass located in the carotid triangle at the bifurcation of the carotid arteries.

Palpation of a CBT, as part of a neck lump examination, may reveal:

Cranial nerve examination may reveal features of Horner’s syndrome on the affected side, including:

Other clinical features may include:

Possible differential diagnoses for a suspected CBT include:

A 24-hour urine sample can be used to identify catecholamines produced by secretory CBTs including:

Various imaging modalities are utilised in the workup of CBTs including CT, MRI and radionuclide scans.

An MIBG scan is a nuclear medicine imaging test. It combines a small amount of radioactive material with a substance called metaiodobenzylguanidine (MIBG) to find certain types of tumours in the body.

Carotid body tumours and phaeochromocytomas both demonstrate increased uptake of MIBG allowing primary lesions and metastases to be identified.7

The most widely recognised classification system for CBTs is the Shamblin classification, based on the degree of encasement of the carotid arteries. This, in turn, reflects the difficulty of resection.8

Open surgical excision remains the mainstay of treatment for CBTs. Vascular control is key to success in this operation and requires early control of the common carotid artery and its branches. The structures at highest risk during this procedure are the hypoglossal nerve and the superior laryngeal nerve.

Preoperative embolization is increasingly being utilised, primarily to reduce intra-operative blood loss. Surgery should be scheduled within 24-48 hours of embolization to prevent revascularisation and local inflammation.

Radiation therapy (RT) is used to arrest the growth of CBTs.

RT is reserved for the following situations:

A wait-and-scan policy may be adopted in some situations including:

Complications of the surgical management of CBTs include: