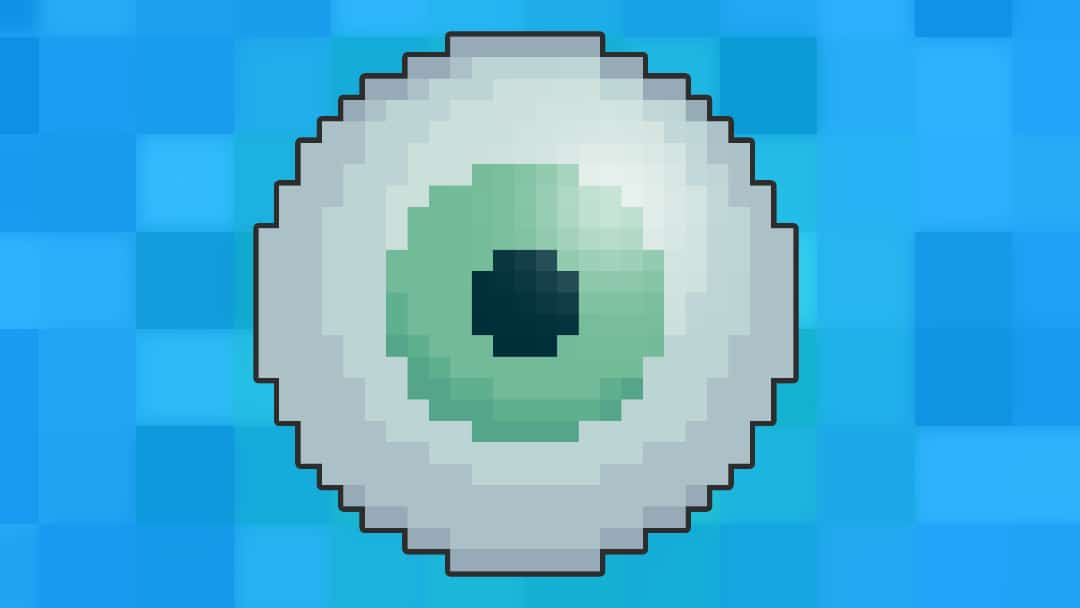 The aim of this article is to provide an overview of the commonly used eye drops in the eye clinic and A&E.

This article will cover the following topical eye drops:

How to apply eye drops

Eyedrops can come in a variety of different containers such as bottles or plastic tubes. However, in an A&E setting, they will most likely come in small translucent plastic tubes that are single-use only. Each tube holds the equivalent of a 1 minim unit of medication, which is around 60 microlitres.

When applying eye drops, ask the patient to tilt their head backwards slightly. Pull on the lower eyelid gently and squeeze the tube until one drop has been dispensed.

Keep in mind that each minim can hold up to 10 drops! In most cases only one drop is necessary, and in the case of fluorescein even less than one drop is preferred. Resist the temptation to squeeze out all of the drops or you’ll see it overflow and might end up with a fluorescent patient!

The purpose of mydriatics is to dilate the pupil, thus facilitating examination of the eye with an ophthalmoscope or slit lamp. The choice of topical mydriatic is determined by the length of action for each drop. The most commonly used mydriatics in adults are tropicamide and phenylephrine as their dilatory effects wear off sooner. In children, cyclopentolate is more commonly used.

If in doubt, your best bet is to use 1 drop of tropicamide 1% in each eye to aid your examination using direct ophthalmoscopy.

It is critical to perform pupillary assessments (including RAPD) prior to using dilating drops. Examination of an RAPD (relative afferent pupillary defect) after dilatory drops have been used could lead to confusing results as you won’t be able to interpret clinical signs.

It is worth noting that some mydriatics such as cyclopentolate, tropicamide and atropine also have a cycloplegic action. Cycloplegic drugs act by paralysing the ciliary muscle affecting accommodation. These drugs can be used in cases of uveitis to decrease pain caused by ciliary muscle spasms.

Table 1. Topical mydriatics and their duration of action.

Fluorescein sodium is a fluorescent orange dye that is used in conjunction with the slit lamp to allow visualisation of any defects of the cornea. Fluorescein can be instilled using either drops or a fluorescein strip which contains 0.6mg to 1mg of dye. The strip is dabbed on the conjunctiva, allowing more control of how much dye is used. After instillation of fluorescein, the eye must be examined using blue light as this accentuates the corneal defect in green. Fluorescein can also be used to highlight any perforating corneal wounds through the Seidel sign – aqueous flowing out of the cornea will be visible as a stream of diluted yellow/green fluorescein.

Topical anaesthetics are used in a number of settings, including the operating theatre during ophthalmic surgery, in the clinic to assist intraocular pressure measurements using the Goldmann applanation tonometer and also to enable thorough examination of the eye in a patient who may be reluctant due to pain (e.g. as a result of a foreign body in the conjunctival sac).

Table 2. Topical anaesthetics and their time of onset and duration of action.

The five main classes of medication used to reduce intraocular pressure in the context of glaucoma include:

Some examples of alpha-agonists include:

Side effects of alpha-agonists include:

Beta-blockers act by decreasing the production of aqueous in the anterior chamber, thus reducing intraocular pressure.

Some examples of beta-blockers include:

Side effects of beta-blockers include:

It is important to note that due to the highly vascularised nature of the nasal mucosa, topical beta-blockers can be systemically absorbed and therefore cause systemic side effects. Particular attention must be taken in patients with asthma, COPD or heart failure as beta-blockers can induce bronchospasm and bradycardia.

Some examples of carbonic anhydrase inhibitors include:

In the case of acute angle-closure glaucoma, acetazolamide can be administered both orally or intravenously to rapidly reduce the intraocular pressure

Side effects of carbonic anhydrase inhibitors include:

Prostaglandin analogues act by increasing the aqueous outflow out of the eye to reduce the intraocular pressure.

Some examples of prostaglandin analogues include:

Side effects of prostaglandin analogues include:

Cholinergics act by inducing miosis and increasing aqueous outflow out of the eye.

Some examples of cholinergics include:

In a patient with angle-closure glaucoma and a mid-dilated pupil, pilocarpine can be given every 10 minutes in severe cases to rapidly reduce the intraocular pressure.

Side effects of cholinergics include:

The most commonly used topical antibiotic is chloramphenicol, for treatment of bacterial conjunctivitis and corneal abrasions. Chloramphenicol can be dispensed in either drop (0.5%) or ointment form (1%). The general consensus is that the ointment is more effective due to its increased ‘corneal contact time’. However, ointment does cause blurring of the patient’s vision – if you think this might be a problem for your patient you can use drops instead (which are also available in a preservative free form).

In patients who are allergic to chloramphenicol, fusidic acid 1% may be used as a second-line drug.

Both ofloxacin and levofloxacin are fluoroquinolones used to treat corneal ulcers. It is best to receive ophthalmic input prior to prescribing these antibiotics as a sample or scrape of the ulcer may be necessary prior to antibiotic therapy to guide subsequent management.

Ganciclovir 0.15% is an antiviral which is used to treat dendritic corneal ulcers as a result of herpes simplex virus.

Table 3. Topical antimicrobials and the conditions they are used in.

Corticosteroids are anti-inflammatory agents used to treat inflammation and reduce symptoms such as pain, irritation and swelling. The use of these drugs is more specialist and should be guided by ophthalmology. Some common examples include dexamethasone 0.1% (Maxidex), prednisolone 1% and fluorometholone 0.1% (FML).

Patients with dry eyes tend to experience a burning, gritty sensation on the anterior surface of the cornea and blurring of vision. Artificial tears are prescribed to soothe the irritated cornea and to prevent further drying of the anterior surface which can lead to ulceration. A large variety of artificial tears exist with varying levels of viscosity. However, these can largely be categorised as drops and liquid paraffin ointments.

Liquid paraffin ointments are very viscous and when applied can cause blurring and ‘smearing’ of vision. Therefore these medications are mostly used at night and applied just before the patient goes to sleep.

During the daytime, liquid drops can be used as frequently as required to improve the symptoms of dry eye. There are a number of formulations for liquid drops including but not limited to hyaluronic acid, saline and polyethylene glycol.

The selection of which drop to prescribe can be tricky as such a huge variety exist. However, these drops all serve the same purpose which is ultimately to keep the surface of the eye hydrated. The choice of eye drop is usually baed on severity starting with the least viscous, and the most viscous reserved for patients with the most severe symptoms.

Table 4. Artificial tears and their levels of viscosity.

Hopefully, this article has provided you with a basic overview of the common eyedrops you’ll encounter in A&E, ophthalmology clinics and the wards. If you feel anything is missing, feel free to get in touch via [email protected] 🙂