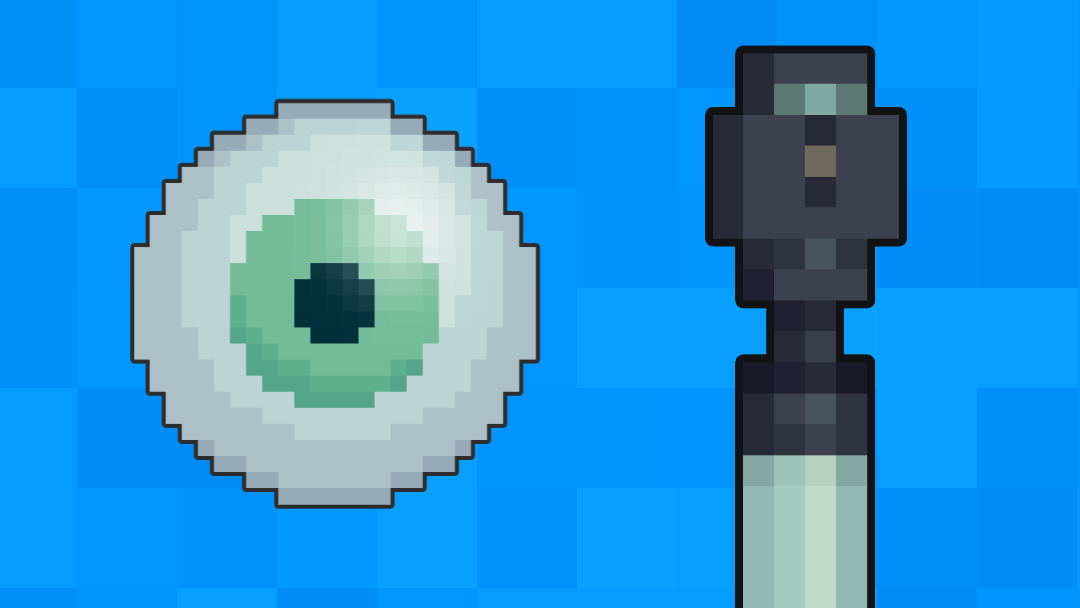 This article aims to provide an overview of the fundoscopic appearances of common retinal pathologies which may be asked to identify in an OSCE scenario.

You may also be interested in our guide to fundoscopy.

Normal appearance of the retina

The key parts of the retina to recognise are the optic nerve head (optic disc) and the macula.

The optic nerve is found by tracing any of the blood vessels to the point of coalescence (branching vessels form an arrow pointing towards the disc, as shown below).

The macula is found lateral (temporal) to the optic nerve head. The central part of the macula, the “fovea” is about the same diameter as the optic disc and appears darker than the rest of the macula due to the presence of an additional pigment.

Diabetic retinopathy is a form of micro-angiopathy causing damage to the small blood vessels of the retina as a result of hyperglycaemia.

The spectrum of diabetic retinopathy is shown below. Many medical schools focus on the grading system below, though others do exist.

Microaneurysms are localised outpouchings of capillaries that leak plasma constituents into the retina. They may be clinically indistinguishable from small dot and blot haemorrhages (see below).

Dot and blot haemorrhages arise from bleeding capillaries in the middle layers of the retina.

They may look like microaneurysms if small enough. It is not particularly important to be able to distinguish between small haemorrhages and microaneurysms as they are both parts of pre-proliferative retinopathy.

The presence of retinal ischaemia represents a progression from background diabetic retinopathy to the pre-proliferative stage.

They are accumulations of dead nerve cells from ischaemic damage.

Other signs of pre-proliferative retinopathy include venous changes and intraretinal microvascular anomalies (IRMA) but you would not be expected to know or recognise them at the undergraduate level.

Insufficient retinal perfusion results in the production of vascular endothelial growth factor (VEGF) which results in the development of new vessels on the retina (neovascularisation).

Pan-retinal photocoagulation is the primary treatment for proliferative diabetic retinopathy.

The rationale behind the treatment is to reduce the production of VEGF by reducing the oxygen demand from the peripheral retina.

Clinically it is seen as clusters of burn marks on the retina which have been created by the laser used in the treatment process.

Diabetic maculopathy refers to the presence of exudates and/or macular oedema at the macula.

You are unlikely to be asked to identify oedema as it is hard to visualise using a direct ophthalmoscope.

They are called “hard exudates” to distinguish them from “soft exudates”, an older term for cotton wool spots (see below).

Hypertensive retinopathy is graded as follows:

Malignant hypertension typically presents with grade 4 hypertensive eye disease, which includes all the features of grade 3, with the addition of optic disc swelling. Other features include headaches, eye pain, reduced visual acuity and focal neurological deficits.

The image below shows extensive haemorrhages, cotton wool spots, optic disc swelling and a ring of exudates around the macula (macular star).

See our guide to hypertension for more details.

Glaucoma is defined as a progressive optic neuropathy that is associated with visual field loss and usually raised intraocular pressure (IOP).

Glaucoma results in irreversible loss of nerve fibres, leading to an appearance of “cupping” or an increased vertical cup-to-disc ratio (C/D ratio).

“Optic disc swelling” is a general term referring to any cause of a swollen optic disc.

Optic nerve atrophy involves the death of nerve fibres within the optic nerve. This results in a pale optic disc as opposed to the usual pink appearance.

Investigation of this condition often requires neuroimaging to rule out life-threatening intracranial causes.

It is most frequently caused by emboli obstructing the retinal artery (e.g. stroke). Occasionally, it can be caused by vasculitis (e.g. giant cell arteritis).

Classical appearance is of a “cherry-red spot”. This occurs due to the intact reflex of the fovea standing out against a pale, ischaemic retina.

Occlusion of the vein results in retinal hypoxia, and the resultant endothelial cell damage leads to extravasation of blood.

Age-related macular degeneration is a degenerative disorder of the macula and the most common cause of irreversible blindness in the elderly population.

The most common form of AMD (90% of cases) is the “dry” variant, termed so as it produces no exudation or neovascularisation.

Early signs of AMD include the presence of yellow-white deposits which are termed “drusen”.