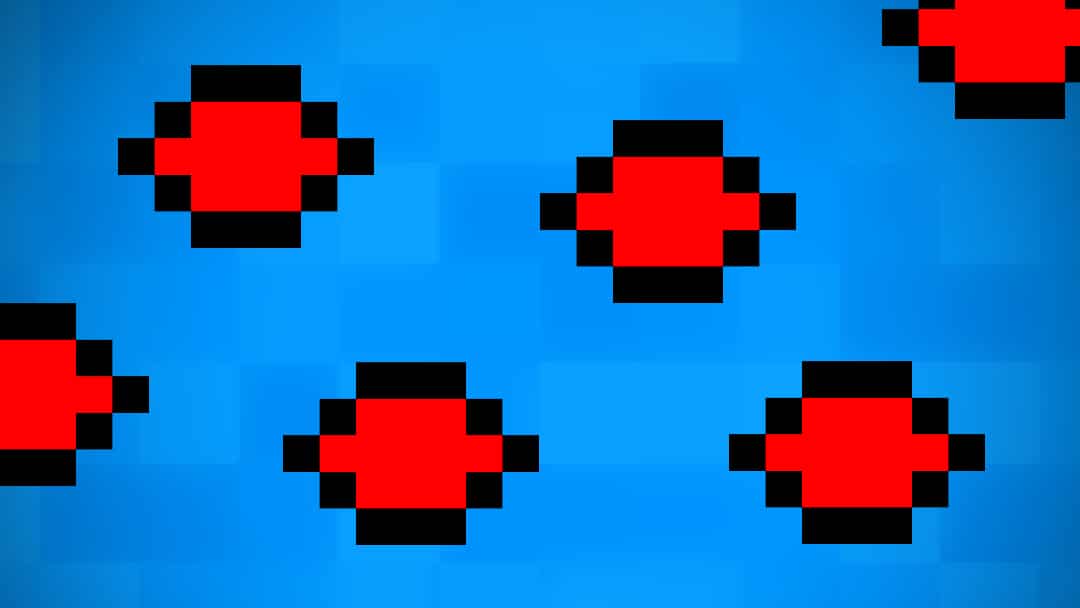 Why do we perform this test?

The main reasons for performing a coagulation screen are:

How does coagulation work?

The coagulation screen assesses the function of the clotting cascade and the body’s ability to create a platelet plug. First, we shall look at how platelets work.

In response to vascular injury, the following steps lead to a platelet plug:

2. vWF then binds to GpIb receptors on surrounding platelets.

3. After binding, the ADP (P2Y12) receptor on the platelet is activated leads to increased expression of GpIIb/IIIa.

4. These newly expressed receptors then finally bind to fibrinogen, which leads to further platelet aggregation.

Now, let’s look at how the clotting cascade works.

The clotting cascade is comprised of many different factors, ranging from I through to XIII. These factors form 3 groups: the intrinsic pathway, the extrinsic pathway, and the combined pathway.

Key features of each pathway are shown below.

The intrinsic pathway is activated by contact with a damaged surface and goes as follows:

The extrinsic pathway is activated by the release of tissue factors and goes as follows:

The combined pathway then proceeds the intrinsic/extrinsic pathways and goes as follows:

The diagram below should help put all of this into context.

How are clots later dissolved?

Fibrin clots can then be dissolved through a separate pathway whereby plasminogen becomes its activated form, plasmin, via tPA. This plasmin then breaks down the fibrin mesh.

There several components to the coagulation screen, some of the core parts and what they mean are covered below.

The prothrombin time (PT) is a measure of the time taken for blood to clot via the extrinsic pathway (a good way to remember is that you ‘Play Tennis OUTSIDE’ therefore PT is EXTRINSIC).

International normalised ratio (INR) is a standardised version of this test, commonly used with patients on anticoagulants.

Since the only factor in the pathway is VII (which is rarely deficient in isolation), these tests are a measure of overall clotting factor synthesis or consumption.

The activated partial thromboplastin time (APTT) is a measure of the time taken for blood to clot via the intrinsic pathway (a good way to remember, following PT, is that you ‘Play Table Tennis INSIDE’ therefore PTT is INTRINSIC).

Like with PT, APTT time will be affected by overall clotting factor synthesis or consumption (it can also be affected by DIC, liver failure, vitamin K deficiency and warfarin levels).

APTT, however, can indicate issues with factors VIII (and vWF), IX, and XI specifically.

The main conditions that could result in an abnormal APTT include:

Note: anti-phospholipid syndrome can cause a high APTT despite being a disorder that causes clots, due to it inactivating the phospholipid used in APTT.

Whilst no longer formally used due to its rather barbaric nature, bleeding time assesses overall platelet function and levels. It is therefore worth noting the time it takes for a patient to stop bleeding from any cuts.

As such, platelet specific disorders will increase the overall bleeding time.

Some examples of such disorders that will increase bleeding time include:

This is a test of how fast fibrinogen is converted to fibrin by thrombin.

In cases of a prolonged time, the cause is either a synthetic issue or consumption issue.

Similar to prolonged PT, this can be due to DIC, liver failure, malnutrition, abnormal fibrinolysis and many other conditions.

Further tests can be ordered to work out the exact pathology. These can provide levels of specific factors, antibodies, thrombophilia screens, ADAMTS13 (for TTP) and many more – however, some of these can only be ordered at the request of a haematologist.

What are the patterns of some common coagulopathies?

What are the effects of anticoagulants and how do I take this into account?

All anticoagulants (warfarin, heparins, NOACs) will increase the PT/INR and the APTT; this should, therefore, be considered when interpreting results. Patients on warfarin will have a specific target INR depending on the condition they have (AF, valve replacements, etc), it is, therefore, a good idea to get a medical history from the patient.

Antiplatelets, such as clopidogrel (P2Y12 inhibitor) and aspirin, will also cause derangement. These, however, will cause an increase in the overall bleeding time but won’t affect PT or APTT.

What key points should I take away from this?

PT/INR assesses the EXTRINSIC pathway – since factor VII pathology is rare, it is better used as a measure of overall clotting. It will, therefore, be affected in anti-coagulant use, liver failure, and DIC

APTT assesses the INTRINSIC pathway – this, therefore, measures factors VIII (and vWF), IX, and XI. The most common causes of increased APTT are haemophilia A (VIII), B (IX), C (XI), and possibly von Willebrand’s disease (since vWF pairs with VIII)

Bleeding time – although no longer used formally – measures the formation of the platelet plug. This will be affected by platelet disorders like von Willebrand’s disease (vWF), Bernard-Soulier syndrome (GpIb), TTP, ITP, HUS, and thrombocytopaenia.

Total clotting derangement is rare, but the cause must be identified quickly (e.g. DIC, malnutrition, or liver failure).

Make sure to order complementary tests: FBC and LFTs can provide greater insight into a possible cause when correlated with the results of the coagulation screen.