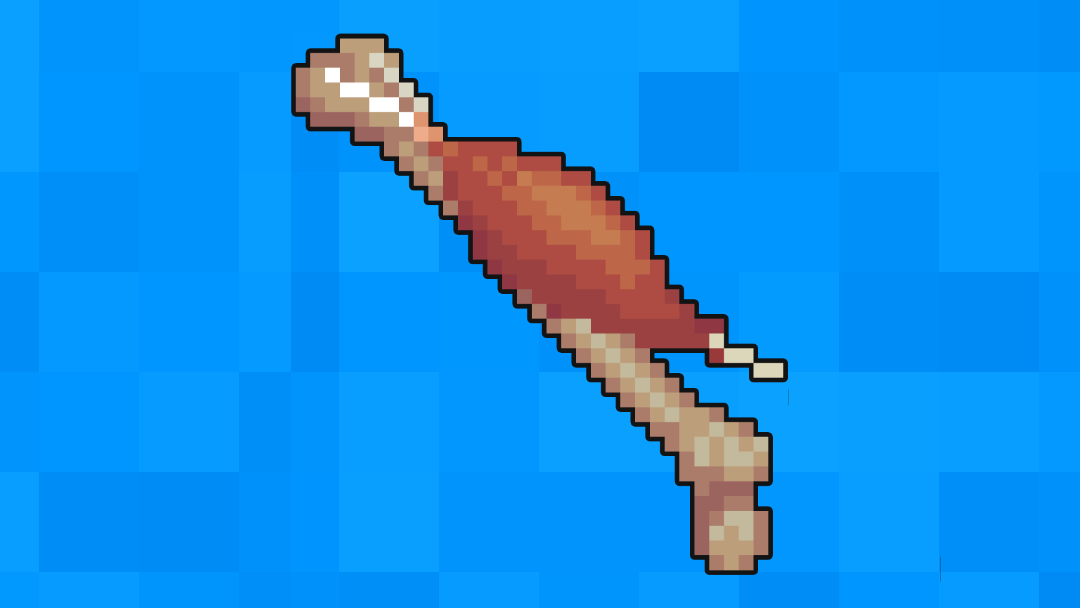 Muscles of the Upper Arm

The arm, anatomically known as the brachium, forms the connection between the antebrachium (forearm) and the bones of the shoulder girdle. It contains anterior and posterior compartments, that functionally contain muscles of flexion and extension respectively.

In this article, we discuss the anatomy of the arm and learn anatomy in the context of clinical examples.

The terms agonist and synergist will be used throughout this article. An agonist is a muscle with a primary function at that joint; it is a term usually used to describe muscles crossing only a single joint. A synergist is an assisting muscle and is a term usually reserved for muscles that serve functions at more than one joint. There may be single or multiple agonists and/or synergists at any joint in the body.

The major actions of the muscles of the anterior arm are flexion of the elbow (agonists) and shoulder (synergists).

The anterior compartment derives its innervation from the musculocutaneous nerve (C5, C6, C7).

Most muscles of the anterior arm compartment are supplied by the brachial artery, with proximal contributions from the axillary artery.

The biceps brachii has both long and short heads both of which converge to insert in the forearm as a single tendon. This muscle is biarticular, crossing both the shoulder and the elbow, and has important functions in not only flexion, but supination of the forearm as well.

Biceps brachii tears can be classified as either partial or complete.

Tears are often the result of athletic activities and are precipitated by either rapid onset of high forces or repetitive trauma.

Biceps brachii tears are painful and present with weakness in forearm flexion and supination. Tears may also present with significant localised oedema.

Treatment of biceps brachii tears initially involves a conservative approach of rest from aggravating activities, ice or cold compress and non-steroidal anti-inflammatory medications. Physical therapy is often required to return to normal or near-normal strength, while surgery is usually reserved for more significant tears in athletes.

Functionally, the coracobrachialis is a weak agonist of shoulder flexion.

The brachialis muscle is relatively short, thick muscle that crosses the elbow joint. It is an agonist of elbow flexion in both forearm supination and pronation; compared to the biceps brachii, which is an elbow flexor only during forearm supination.

The posterior compartment is formed by the triceps brachii.

This three-headed muscle is responsible for both elbow (agonist) and shoulder (synergist) extension.¹

While the proximal triceps brachii derives some vascular supply from the axillary artery, most supply is from the profunda brachii (deep brachial artery).

The triceps brachii has three heads: long, medial, and lateral.

The three heads of triceps brachii have different origins, one of which is on the scapula, and all converge into a single tendon that inserts onto the ulna.