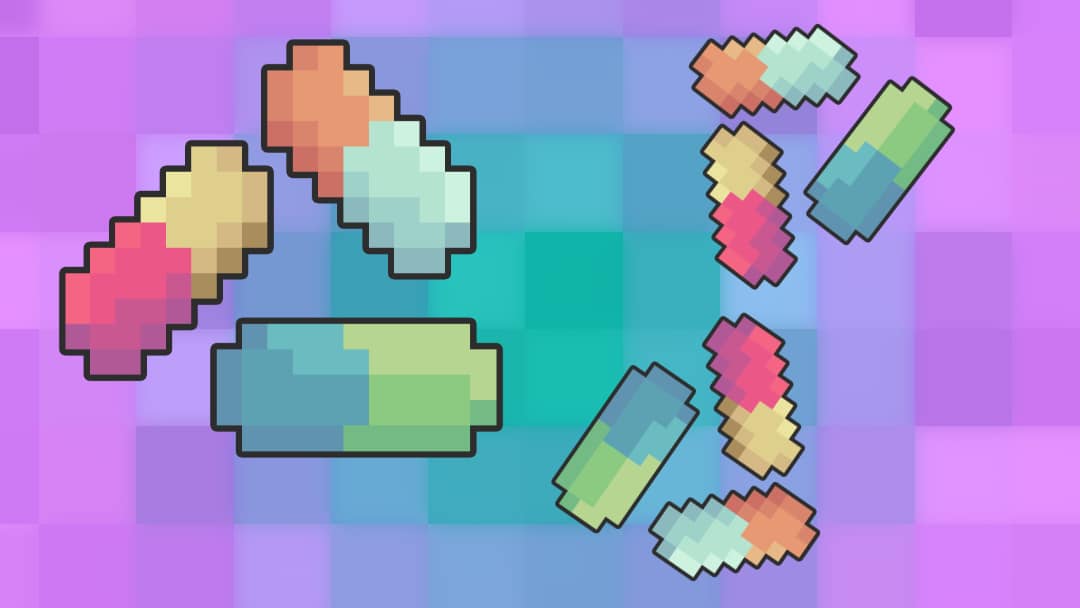 Medication overdose is an increasingly common presentation, particularly in the emergency department, with patients presenting with a broad range of clinical features.

Of all drugs taken in overdose, opioids have been consistently shown to be the most likely to cause death.1

In 2018 4,359 deaths in England and Wales were attributed to medication overdose, 2,208 of which were due to opioid drugs (excluding paracetamol containing compounds, such as co-codamol).1

The terms opiate and opioid are often used interchangeably. However, they have different meanings:

Opioid is also used as the broad term for any substance which binds opioid receptors to produce an opiate-like toxidrome. All opiates are opioids, but not all opioids are opiates.3

There are three main receptor subtypes:

Activation of all three receptor sub-types produces analgesic effects. This the main therapeutic reason for prescribing an opioid in a medical setting.

However, the side effects of receptor activation include respiratory depression, reduced consciousness, miosis (constricted pupils) and higher cortical processing effects such as euphoria and dependence.

The physiological roles (although not yet fully understood) of each receptor subtype are summarised below:4

The ‘strength’ of an opioid drug is governed by its ability to act as an agonist at the mu receptor (as these produce the greatest analgesic effect) and its potency.

This table is not an exhaustive list of available opiates. Some preparations/routes are for specialist use only, for example fentanyl in any form.

In clinical practice, the presentation of opioid overdose is a spectrum ranging from mild symptoms to a completely comatose patient.

Many patients will present with a decreased level of consciousness and no specific symptoms. However, if symptoms are present these may include:

Be aware these symptoms can also represent side effects in therapeutic non-overdose of opioid use, especially in the opioid-sensitive and/or opioid naïve patient subgroup.

Patients often present with mixed drug overdoses. Be sure to take a thorough history and formulate a management plan for all ingested substances. Consult local poisons information services (e.g. Toxbase) if required.

Clarify the preparation of opioid your patient has taken; some opioids come in paracetamol containing preparations, for example, co-codamol and co-dydramol. It is imperative to investigate and treat for paracetamol overdose, due to the risk of long-lasting and potentially fatal hepatic complications.

Unfortunately, the patient may have overdosed as an attempt to self-harm or end their life. Be sure to complete a thorough risk assessment and mental state exam as part of your assessment.

The classical clinical toxidrome of opioid overdose is a triad of:

As with all acutely unwell patients, clinical assessment should follow an ABCDE approach.

The patient may be awake and talking with or without slurred speech, demonstrating that their airway is patent. In more severe overdoses, because of decreased consciousness, the airway may become partially obstructed with snoring or noisy breathing.

“Below 8, intubate”: patients with a GCS score less than 8, of any cause, are unable to protect their own airway, therefore, are at risk of obstructing it. They may require emergency intubation if the problem cannot be corrected quickly.

Look for evidence of recreational drug use, for example, track marks on the arms. If the patient is in chronic pain or an end of life patient, they may have a syringe driver or a fentanyl patch which may easily be missed.

Look for evidence that would support other causes of reduced consciousness/respiratory depression, for example, intracranial pathology.

Take extra care in examining these patients. There may be drug paraphernalia around them/in pockets/hidden in clothing such as dirty needles.

Reduced level of consciousness is a broad and challenging presentation with multiple differential diagnoses.

Important differential diagnoses to consider include:

It is considered good practice to take baseline blood tests (FBC, U+E, LFTs) and paracetamol levels from any patient presenting with overdose, regardless of the ingested substance.

A patient who intends to end their life, has drunk alcohol with their overdose (very common), and/or is drowsy or confused may not inform you of a potentially fatal paracetamol overdose, which has very few acute clinical features.

A CT head should be performed if the patient’s level of consciousness does not improve after initial management (e.g. no response to Naloxone) to rule out intracranial pathology (should be discussed with a senior clinician first).

If possible, without endangering yourself or others, remove the source of opioid overdose (e.g. transdermal patch or syringe driver).

Patients who have overdosed on opioids have the potential to deteriorate rapidly (e.g. due to airway obstruction, respiratory arrest etc) and therefore should be monitored closely in an appropriate setting (e.g. monitoring bay).

You should assess and manage and life-threatening emergencies as you encounter them as part of an ABCDE approach. See the Geeky Medics article here for more detailed information.

Many patients require airway management and even ventilation support; this may be temporary until their opioid overdose is reversed, or for a longer time in a critical care unit if this cannot be achieved in a timely manner.

The mainstay of treatment of opioid overdose involves the use of a competitive opioid receptor antagonist such as naloxone.

Naloxone can be administered via intravenous, intramuscular, subcutaneous, intranasal, and oral routes. The oral route is used in the treatment of opioid-induced constipation and not in the acute setting.

Naloxone can be used as a diagnostic tool in the unconscious patient where the cause of loss of consciousness is unclear. A response to naloxone, represented by an improvement in the GCS score, miosis and respiratory rate, indicates the presence of opioid overdose. Alternative diagnoses should be considered if there is no response to naloxone.

Opioid reversal with naloxone is almost instant if given in sufficient doses, however, the effects can be short-lived. The half-life of naloxone is 60-90 minutes whereas the half-life of most opioids is significantly longer, which can result in initial improvement followed by recurrence of opiate overdose features if further doses of naloxone are not administered.6 As a result, patients need to be closely monitored for an extended period until the opiates in their system have been cleared.

Naloxone is commonly administered in repeat intravenous (IV) boluses titrated to effect. The IV route provides the most rapid onset of action and the ability to easily titrate doses.

However, there are times when different routes and methods of naloxone administration may be indicated:

Patients presenting with an intentional overdose will require mental health assessment and the involvement of psychiatric services if appropriate. If the patient has children at home, social services may need to be involved.

Patients presenting with unintentional overdose require a thorough review of their current medication regime and education on the risks of opiate overdose. If the patient was using recreational drugs, they will require referral to local drug cessation services.

Untreated significant opioid overdose will ultimately result in death secondary to respiratory depression. This is the major cause of mortality in opioid overdose.

Naloxone is an uncomplicated drug with a very safe side effect profile. The most commonly reported complications are the precipitation of acute withdrawal syndrome, and nausea and vomiting although these are usually short-lived.7